I performed an inspection on this 2005 home yesterday for my client
an FHA loan and they are in a rush to lock it up and close as it will receive
multiple offers due to home selling like hotcakes in Ann Arbor. 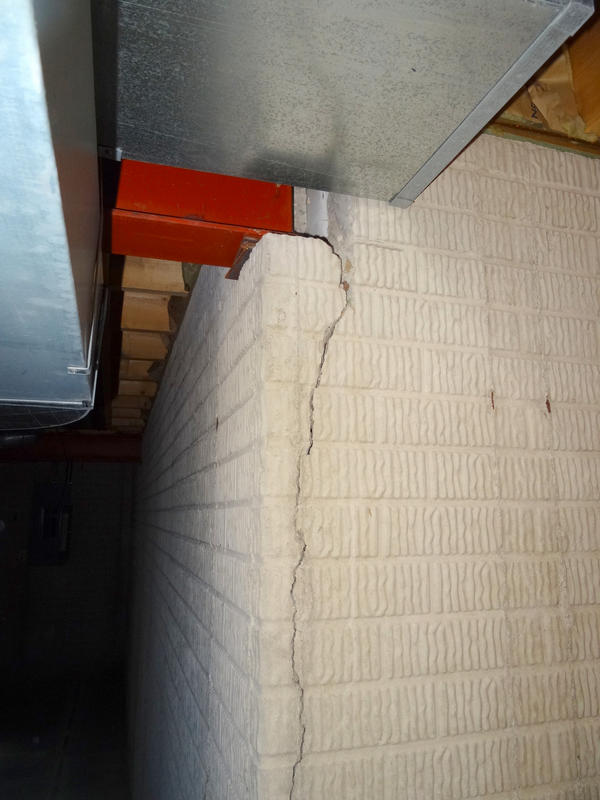 Directly behind this corner is the interior of the garage so there is no water against it from the outside.

Now lets look at the left side of the same opening . 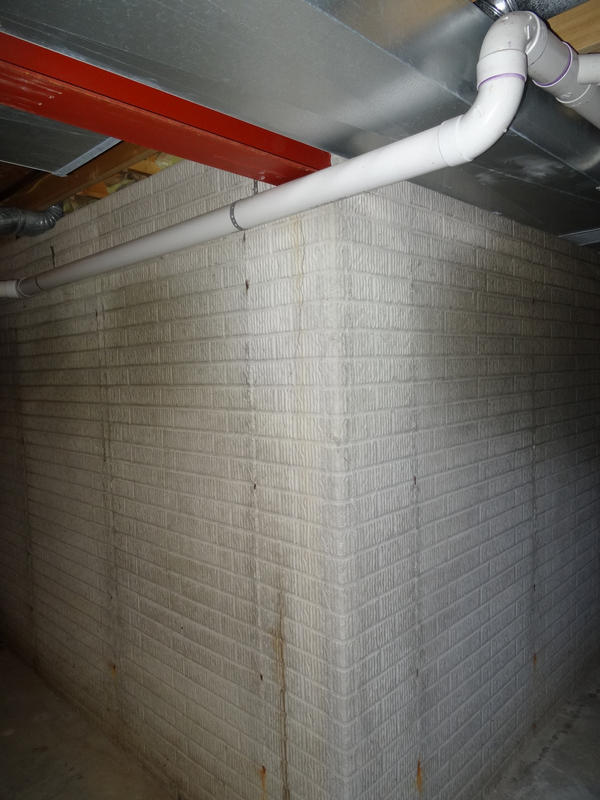 Josh
Thanks for that link , exactly the same scenario and look at the common denominator here …
Both are inside corners with a garage slab above them opposite the wall…

I’m certain it was the slab and the compaction that took place …
The left side which is an exterior wall is cracked as well but not as severe.

It most likely cracked like this soon after the build and has been in this state for a few years .

I’m thinking a 6" Jack post in on each side and secured properly is going to be just fine .

There really isn’t much more you can do in a situation like this but to relieve the load.
Patch up the crack with some sticky hydraulic cement etc…

I recommended an engineer to evaluate but I feel he’s going to bypass that advice . 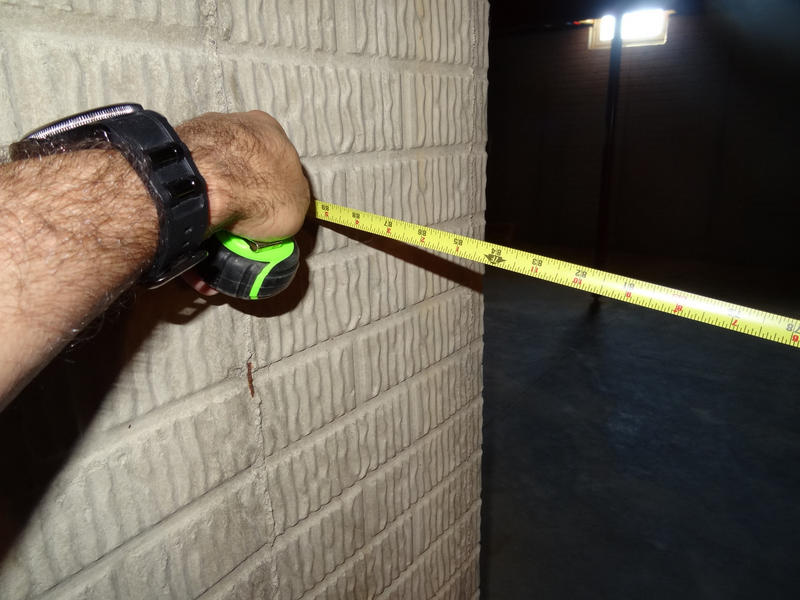 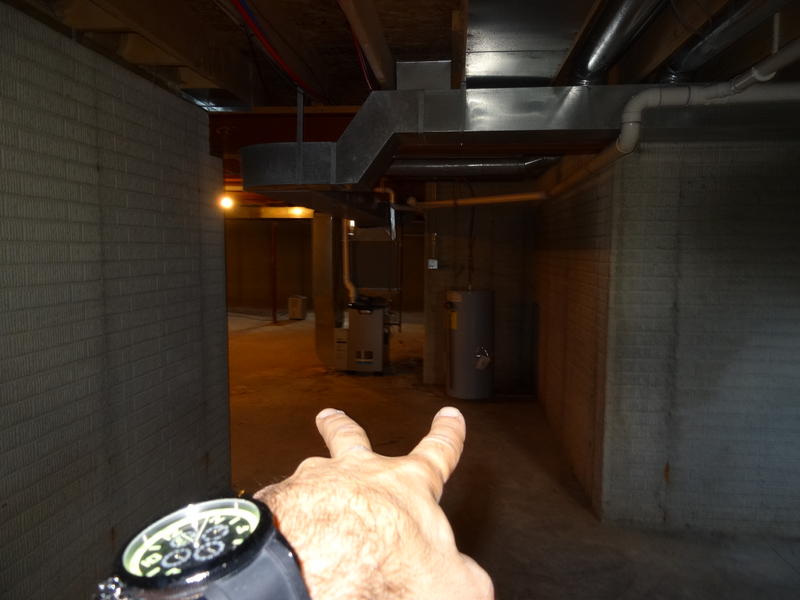