Can't wait tp get one of these! 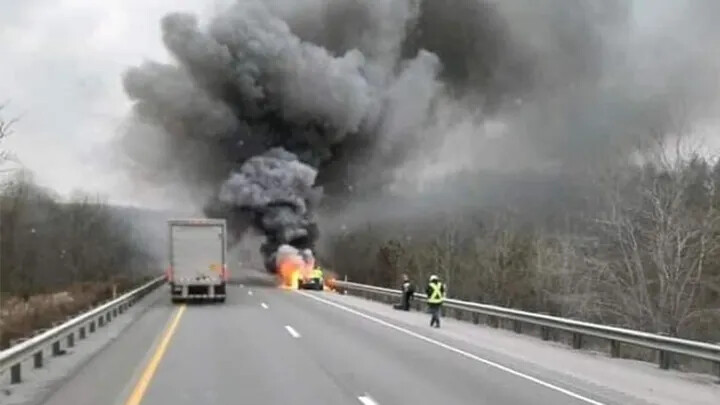 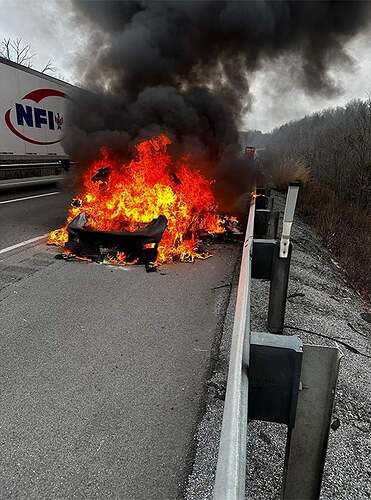 A Tesla vehicle burst into flames while driving on a Pennsylvania highway Tuesday morning, requiring firefighters to use 12,000 gallons of water to extinguish it.

I know of one for sale… 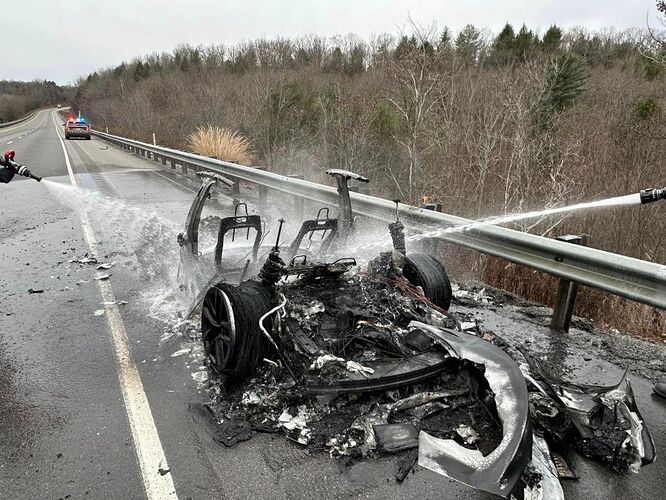 Gives a whole new meaning to the phrase, “Still smokin!”

no harm to the environment there …

Thank God it didn’t happen in California. Where would they get 12,000 gallons of water?

1986 my neighbor & friend bought a Pontaic Fireo a great looking car which burst into flames in the parking lot one night… After that we all started calling them Bon Fireo, thankfully my 87 Alfa Romero was safely in the garage.

It was a PONTIAC FIERO. 2.8 Litre mid engine rear wheel drive. I worked on a few of those. They were fast and fun to drive. Not so much to work on. Worth some good money now that Pontiac is dead.

But Bob, they will save the planet, really.

Look how well those wheels held up!

Alternative headline: firefighters used 12,000 gallons of water, because of lack of familiarity with best practices for control of lithium battery fires.

lack of familiarity with best practices for control of lithium battery fires.

“Because the lithium has an ignition point of 500°C, the battery has to be cooled to a sub-ignition temperature. That’s why it took the fire fighters in Texas 30,000 gallons of water and 4 hours to extinguish the blaze.” 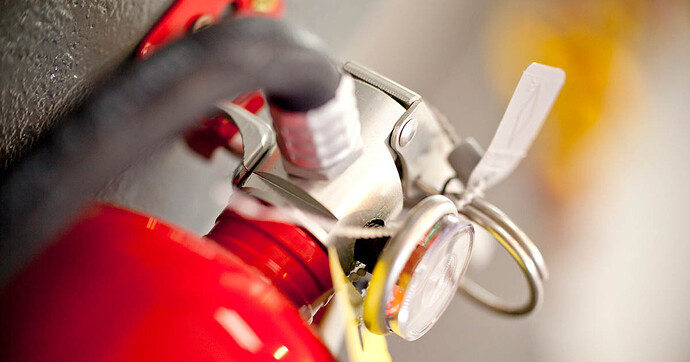 How Do You Put Out A Lithium-Ion Fire?

“Because the lithium has an ignition point of 500°C, the battery has to be cooled to a sub-ignition temperature.

I think the more relevant lesson here for home inspectors, is residential garages. The EV revolution is underway and whining about it won’t change that.
However when you see an EV, electric bike or electric scooter parked in a garage, start thinking really carefully about what happens it it catches fire. While car fires have been around since, well, cars, maybe it’s a good idea to spend a few extra moments looking at the garage fire wall separation.

Some fire departments now train for this right away, for example by towing burning vehicle out of the garage. Some are experimenting with fire blankets: 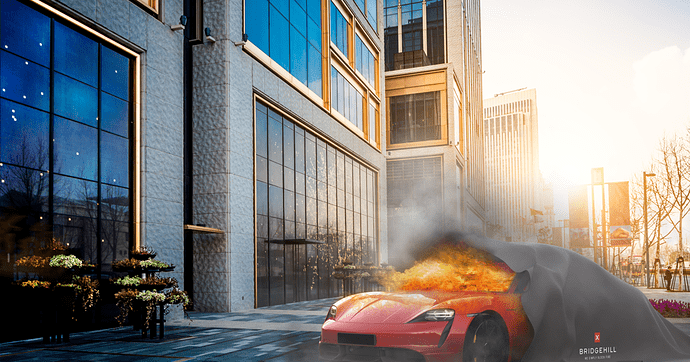 To starve the fire of oxygen to get things to a more manageable temperature.
It took decades of development for fire departments to learn to deal with fossil fuel car fires: give 'em a while to get up to speed on EVs. 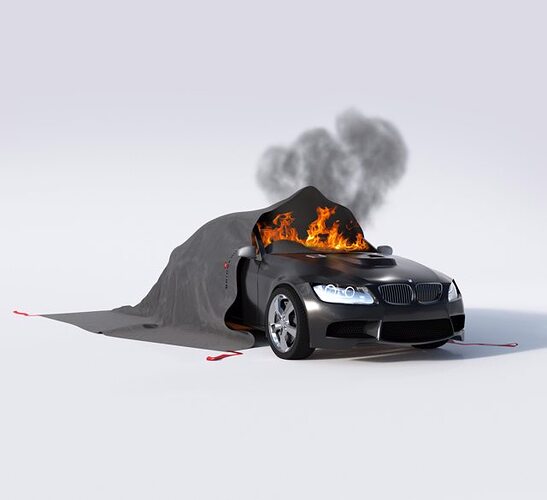 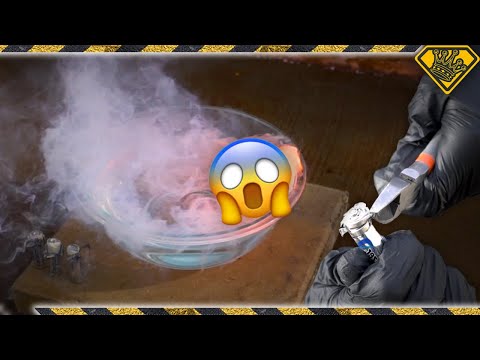 Not Acknowledging these issues is a much bigger problem.

The EV revolution is underway and whining about it won’t change that.

No one’s whining, it’s an unsafe, environmentally unfriendly technology with a poor track record and repercussions are Just beginning. 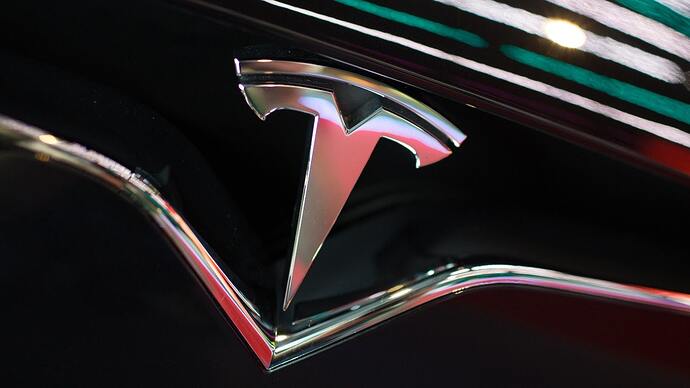 Tesla recalls more than 320,000 vehicles due to taillight software glitch

Tesla has recalled more than 320,000 Model 3 and Model Y vehicles, a day after recalling 30,000 other vehicles, over a glitch with vehicle taillights.

This after it just recalled 40 thousand last month. You can prep for vehicle chargers all you want but California in particular has neither the resources to extinguish Tesla fires or the electric grid to charge them en masse. There is no energy transition if you’re not building electric power plants. Period. Solar and wind simply won’t meet the demand.

Alternative headline: firefighters used 12,000 gallons of water, because of lack of familiarity with best practices for control of lithium battery fires.

12,000 gallons is about average for a EV fire. It can take from a few thousand gallons to 25,000 gallons.
Here is more info taught by a fire fighter instructor for putting out lithium ion battery fires… 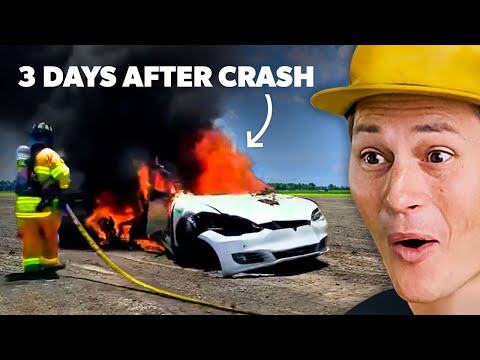 However when you see an EV, electric bike or electric scooter parked in a garage, start thinking really carefully about what happens it it catches fire.

I hope there aren’t many HIs that are just now going to “start thinking” about what happens when something catches fire in a garage. The concepts are really the same whether it be a battery or gasoline… pretty much any energy form in an amount that has the ability to propel a car down the road has the potential to cause some pretty big problems when things go wrong.

There’s a big difference in power sources.
When an EV catches fire it makes the news.

–
When electricity demand goes up due to EV’s, capitalism will step and and built power plans. Just watch. 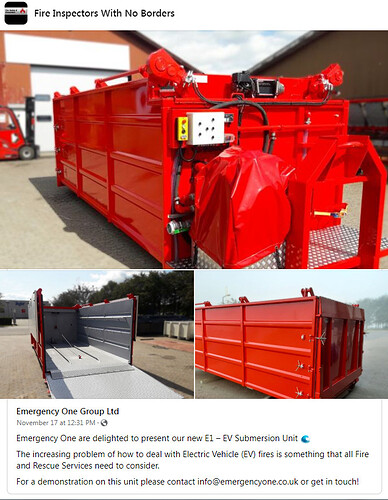