Can't wait tp get one of these!

I was always a Dodge fan, Jim. My everyday truck is a 2018 Power Wagon. I recently restored this 1990 Dodge Power Ram. I love the 8 foot bed it has. 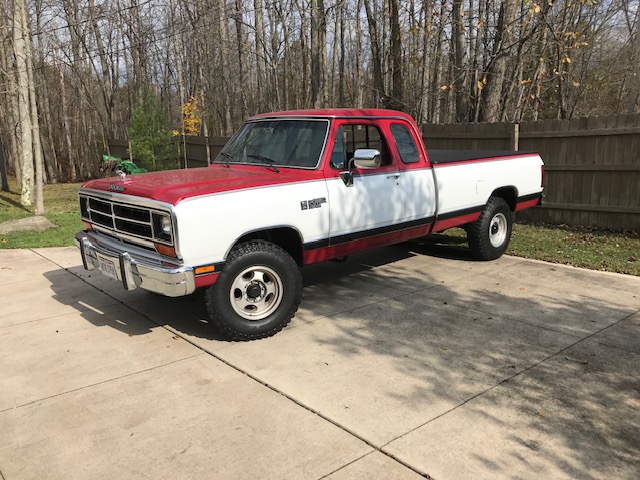 When many people have your EVs, the no roadway taxes will most certainly be changed by those in power that tout the vehicles now.

Put the frog in cool water and warm it slowly to boiling.

I fully expect to be charged a roadway tax in the near future.
California is already working on methods to do this and run trials. It’s tricky, because if I charge at home, and avoid freeways, there’s no way to track my road usage. 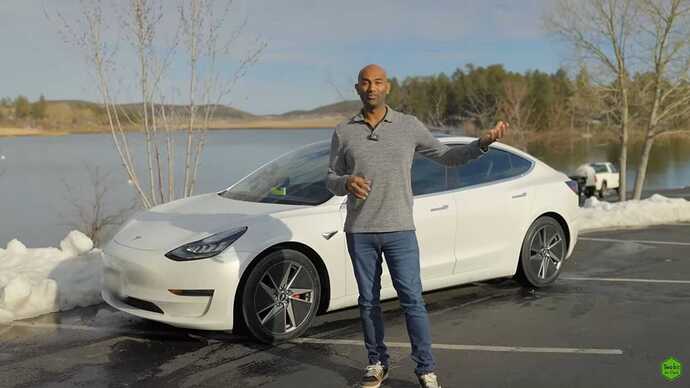 You won't know how a car is going to work for you until you've owned it for a time. This Model 3 owner is into his third year, and there's plenty to share.

there’s no way to track my road usage.

Report miles driven, just like on your taxes. No one cheats there so the state will be just fine

Or, I would not put it past our government to continue to infringe upon our ever declining privacy and require a tracking device. They pretty much know where you are at any time through mass data collection, reading license plates etc.

It’s been happing in Ohio for a couple years now, they need the money to help pay for building new and maintaining old roads and bridges. 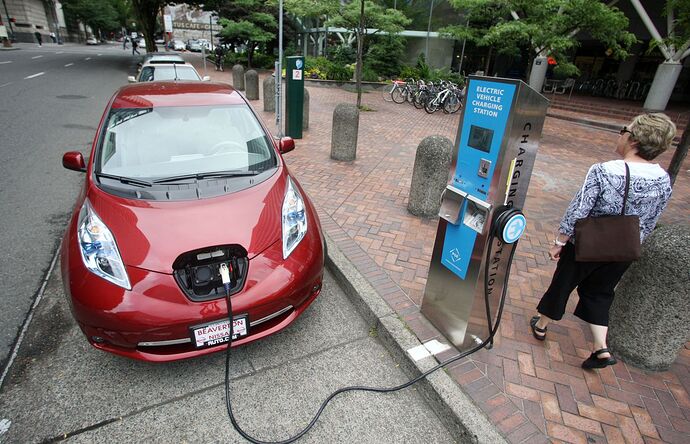 Starting next week, owners of of hybrid and electric vehicles in Ohio will owe more money when they renew their vehicle registrations.

Well, we have CA going one way and Wyoming another. 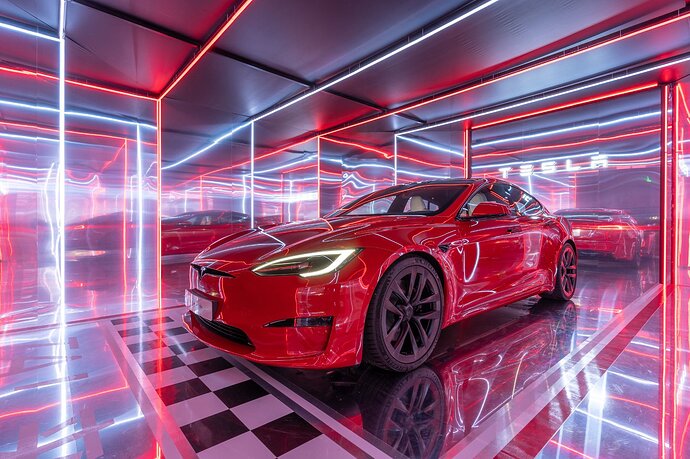 Wyoming wants to phase out sales of EVs by 2035 to "ensure the stability" of...

Wyoming is considering phasing out the sales of electric vehicles by 2035 to "ensure the stability" of its oil and gas industry.

Well, we have CA going one way and Wyoming another.

IMO not a smart move and I doubt they’re serious about it. By 2035 most if not all new cars and light duty trucks will be EVs, so people who live in Wyoming will either have to keep driving their ice vehicles, or go to another state to buy a new one, then Wyoming will be missing out on the taxes for new car purchases, not to mention putting the dealers out of business.

Also will they not be charging an EV tax like every other state will to take the place of fuel taxes?

By 2035 most if not all new cars and light duty trucks will be EVs,

I agree… And people just want to make personal choices. Market demand will handle it from there. I really resent these kind of laws. 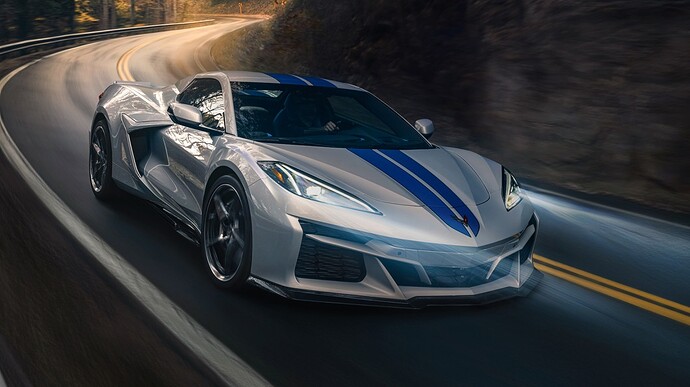 2024 Chevy Corvette E-Ray revealed with 655 horsepower, all-wheel drive and other upgrades similar to the Z06.

Another bridge to be crossed. Just google Congo artisan cobalt mining. It is common for stockholders to ignore the stakeholders. This is where capitalism (and green energy) gets its bad name. 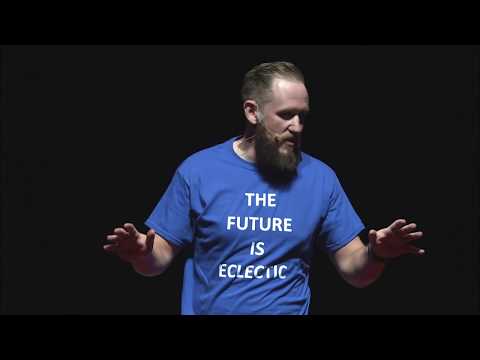 Another interesting perspective (not a climate denier) 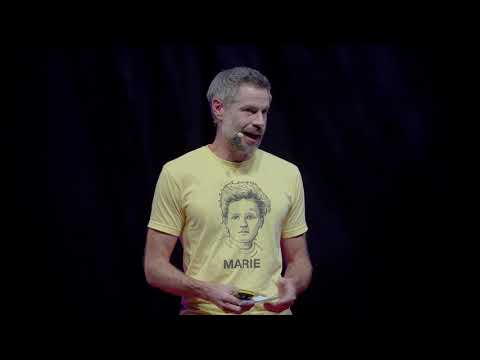 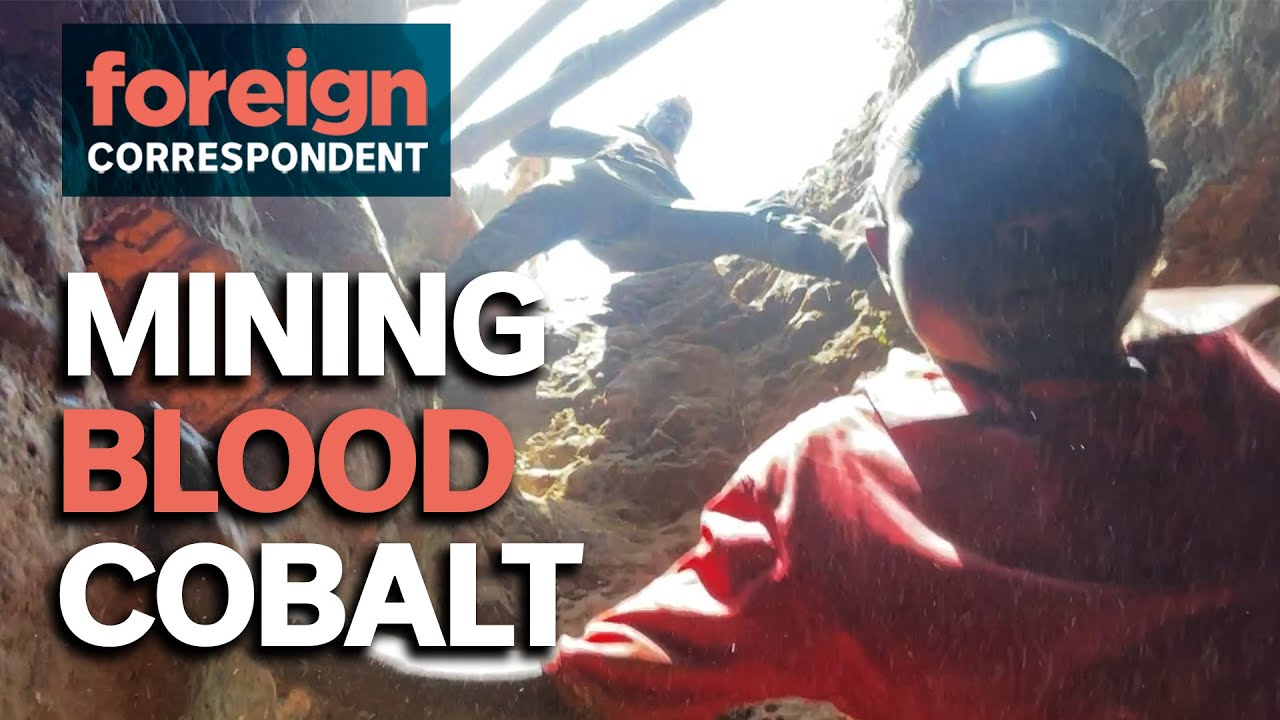 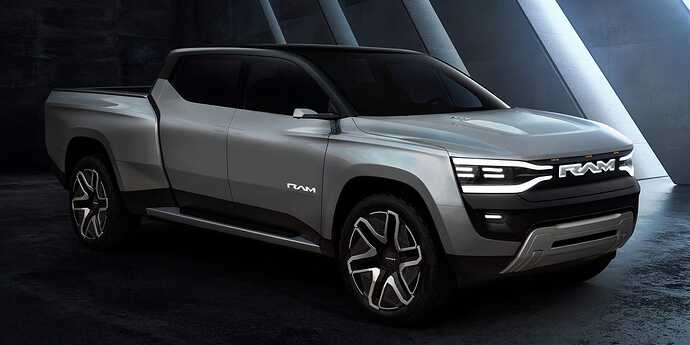 Ram finally has an electric truck to take on Tesla's Cybertruck, the F-150...

Ram's electric-pickup-truck design has three rows, a removable touchscreen, and doors like a Rolls-Royce, but it's late to the game.

Interesting perspectives but both are blemished by pre-assumptions. In the first, climate change is assumed to be a problem needing a solution and that CO2 is the cause. One of the problems with looking at a single facet of a dynamic situation is to become closed minded. In the service they call this “target fixation.”

One of the measurable results of what’s come to be known as “global warming” is that the world is “greener” due to longer growing seasons. Agriculture now produces more food than ever before. Were it not for human greed world starvation could be eliminated. Secondly the box around the CO2 emitter is a misdirection. The CO2 produced by industry and fossil fuels is used by plants just as readily as that produced by animals (of which there are now less - excluding humans). Thirdly the most prevalent animal, man. was not even mentioned as a CO2 producer. He should get a 'box" too.

In the second video renewable energy as electricity is touted as the solution to the same assumed, but unspoken problem; Climate change. Wind and solar “farms” consume huge swaths of land to produce less than 30% of the worlds current electrical demands. This is land that can be used to house or feed an ever increasing population (CO2 emitters, if they’re breathing). It is also becoming increasingly clear that these two energy producers are killing off many of nature’s more noble creatures.

The best way to identify a solution is to make sure you have correctly identified the problem. There is no such thing as a “climate denier.” The question remains how much if any effect man has had on the climate and if the “problem” is not a blessing in disguise. 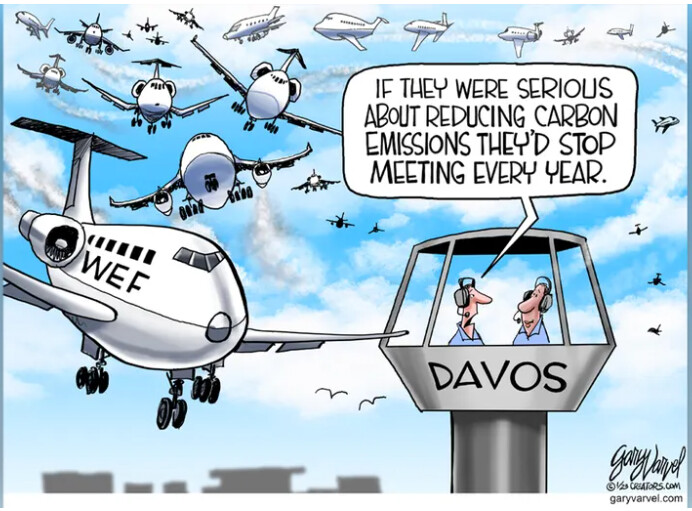 I purchased a used 2017 Model S with 30k miles in 2020 for $39k. Each years since I deduct around $15k for mileage. My cost of electricity per mile is $0.03. This year, per mile deduction, is $0.65 I believe. I just ordered a new Y model for $53k and it qualifies for the $7500 tax credit. Haters are gonna hate, but at this time these vehicles make financial sense for my area…unless you are buying the plaid version at $140k! I’m sure very soon there will be more taxes or higher registration for EVs, but compared to my pickup this is a no-brainer. 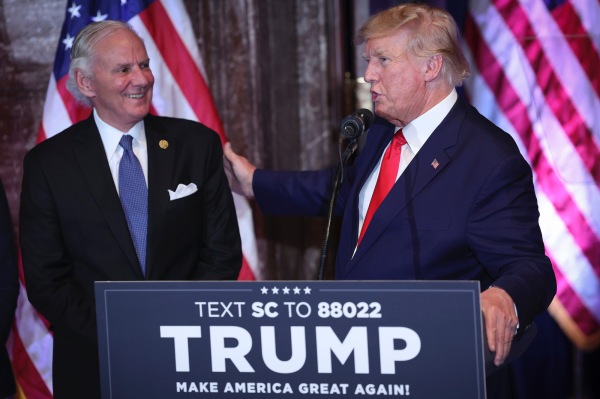 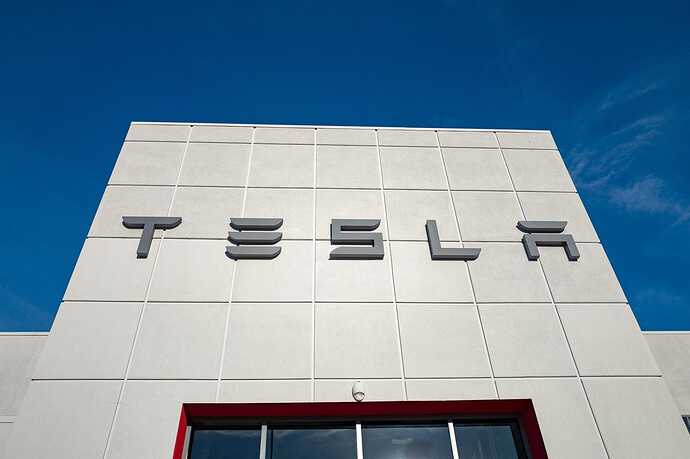 Tesla Stock Suddenly On The Rise In 2023 - The Latest News That's Fueling The...

After a dismal 2022, Tesla stock has seen a nice increase so far in 2023. Here is what is behind the rise in stock and the company's ongoing issues. 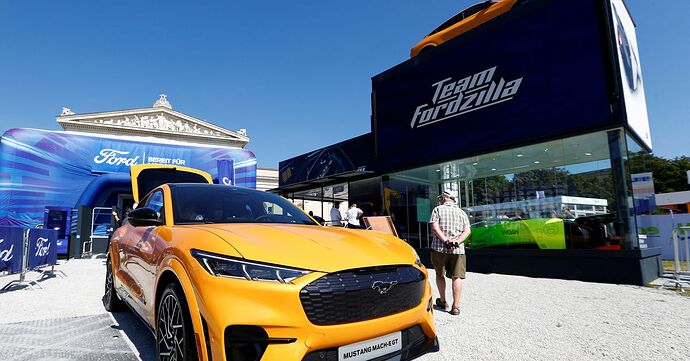 The move will make at least one additional version of the Mach-E again eligible for a $7,500 federal tax credit, which requires the Ford EV to have a suggested retail price of no more than $55,000 to be eligible.

Technology besides being innovative, must be deflationary driving down prices or else it isn’t adopted, look for further decline in prices once the Asian automobile market begins to churn out low-cost EV’s.