Christmas tree for Boston from Canada

** ****For decades, Nova Scotia has given a Christmas tree to the people of the City of Boston in gratitude for their assistance and support following the Halifax Explosion in 1917. **
This tradition of giving is a way for Nova Scotia to express sincere thanks for the help they provided during a difficult time. This year’s tree was donated by a Nova Scotian who ran the 100th Boston Marathon.
Bill and Andrea MacEachern of Lorne, Pictou Co., are the donors of a large evergreen.
Mr. MacEachern competed in the Boston Marathon in 1996 on its 100th anniversary and placed in the top five per cent. The MacEacherns are donating their 15 metre (49 feet) white spruce that is about 72 years old.
There are several Tree for Boston related events happening and we encourage you to participate.
Details and links are below.
The Tree for Boston will make it’s way through the City on November 18th, 2015 beginning at 9:30 am, with a stop at St. Stephen’s Elementary School before arriving for a public sendoff in Grand Parade at 11:30am.
**[FONT=latoregular]Check out the parade route map and join us for the journey along the way.](https://www.google.com/maps/d/edit?mid=zt64RBRihQS4.kvkkGk7lMx9w&usp=sharing) **[/FONT]
Important Dates 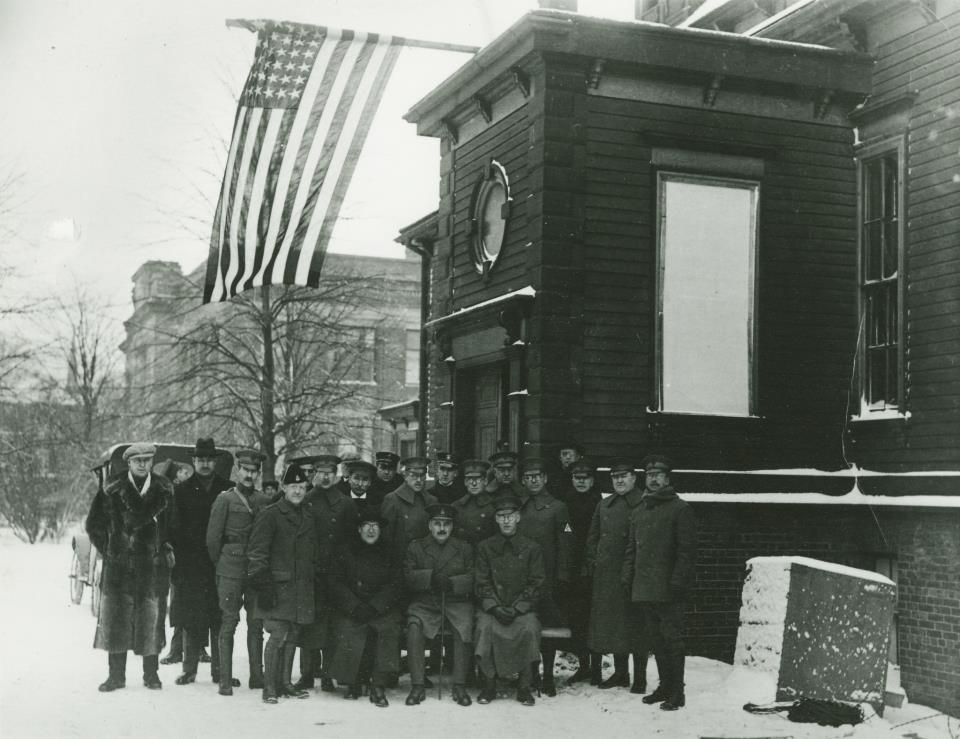 On December 6th, 1917, a massive explosion rocked the City of Halifax. The Norwegian supply ship Imo collided with the French munitions ship Mont-Blanc, causing the largest man-made explosion the world had ever seen. Close to 2,000 people were killed, hundreds wounded, 1,600 homes were destroyed.
Within hours, the people of Boston came to our aid. Boston authorities quickly organized and dispatched a relief train that night, to assist survivors. A blizzard following the explosion delayed the train, but it arrived the morning of December 8, and workers immediately began distributing food, water, and medical supplies. Medical personnel were able to relieve the Nova Scotia medical staff, most of whom had worked without rest since the explosion occurred. The help from Boston continued throughout the rebuilding process.
In 1918, Halifax sent a Christmas tree to the City of Boston to thank them for their kindness. That gift was revived in 1971 and continues today.
Visit the Public Archives Virtual Exhibit about the Halifax Explosion