Denver is the first city to require all new homes to be Electric Vehicle ready. 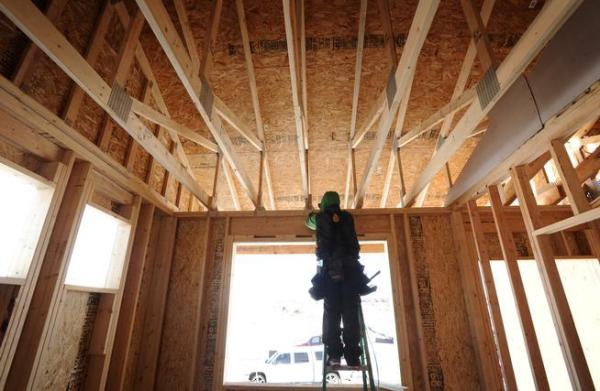 More government interference with attempted Social Engineering.
Regulation and increased financial burden Americans simply for the sake of regulation.
The tagged on fee could go to a voluntary Home Inspection rather than adding to cost of Construction for a non safety reason.

Perhaps they should mandate all Bathrooms be Pink as a larger percentage prefer Pink Bathrooms over electric cars.

Marcel’s article was from April. Nicks was from March.

At this point what difference does it make! :mrgreen:

If that’s the nanny state that the citizens of Denver want, they have the right to elect representatives to make their decisions for them. At least it’s limited to local government and not another Federal abuse of the commerce clause - yet…