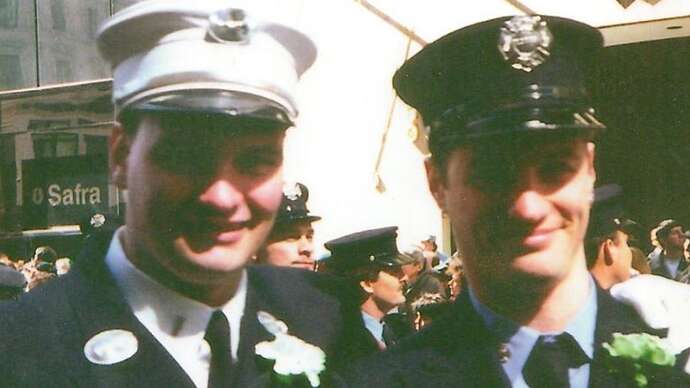 9/11 firefighter mourns his two FDNY brothers who rushed into the World Trade... 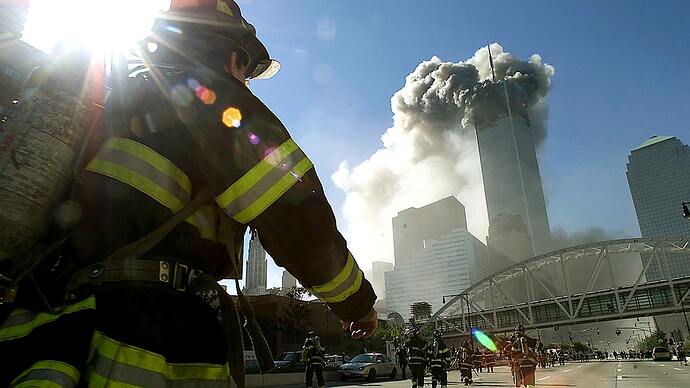 Tunnel to Towers has spent over $250 million to support our nation's heroes, including military and first responder families. This is just the beginning. 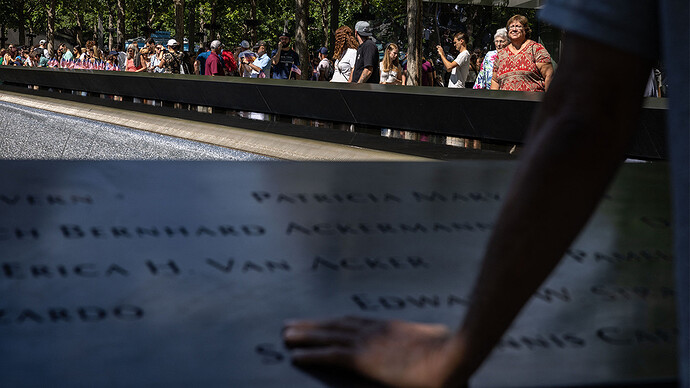 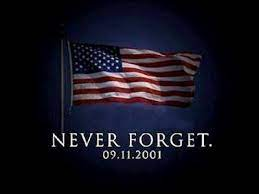 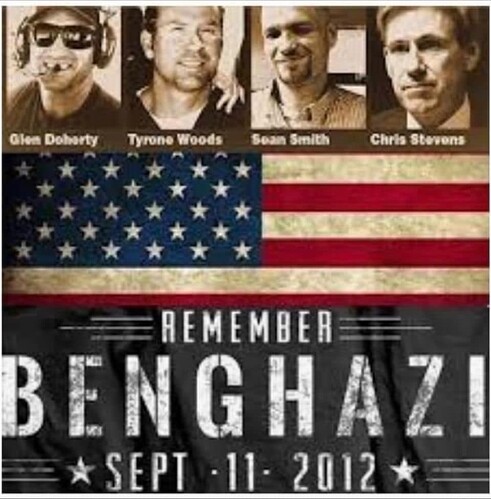 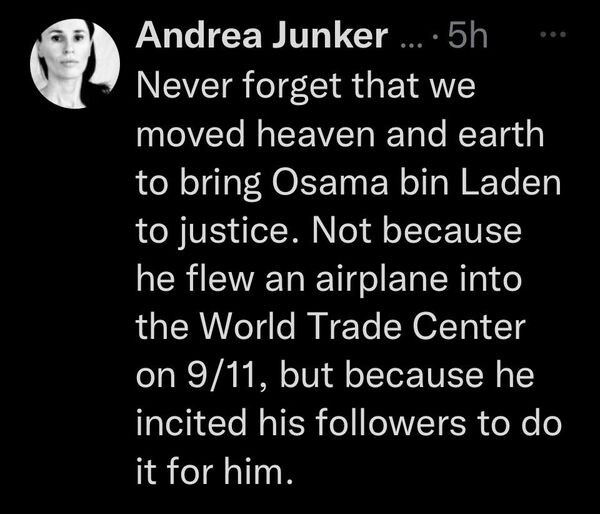 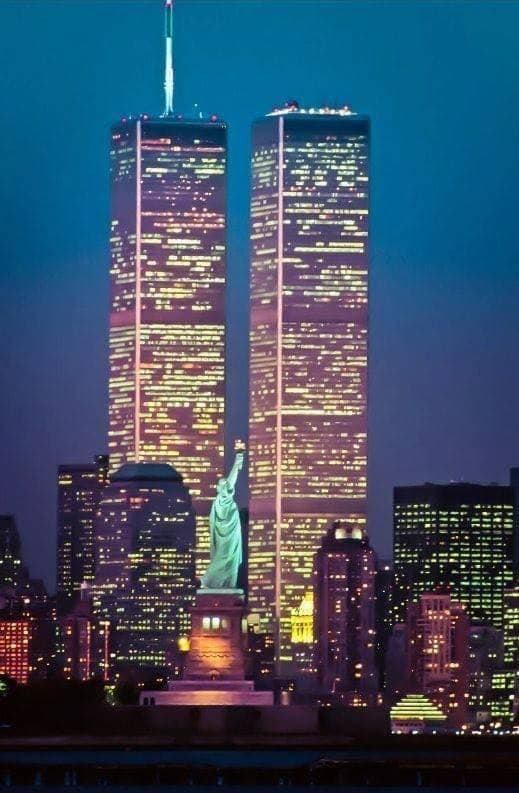 This radio broadcast is what I and many others were listening to that morning. Due to the host’s (Tom Barnard) popularity and listenership numbers in the Midwest, the broadcast is part of the Smithsonian’s records from that day. 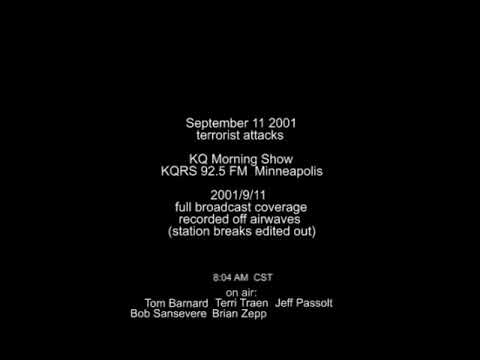 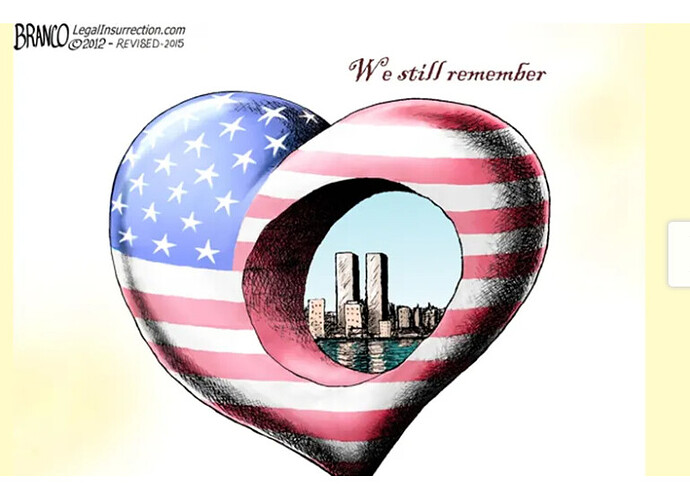 And we must never forget that not a single hijacker, mastermind, or financier was Afghan or Iraqi. Not one. The military industrial complex lies to get us to attack, invade, occupy, and murder for money. 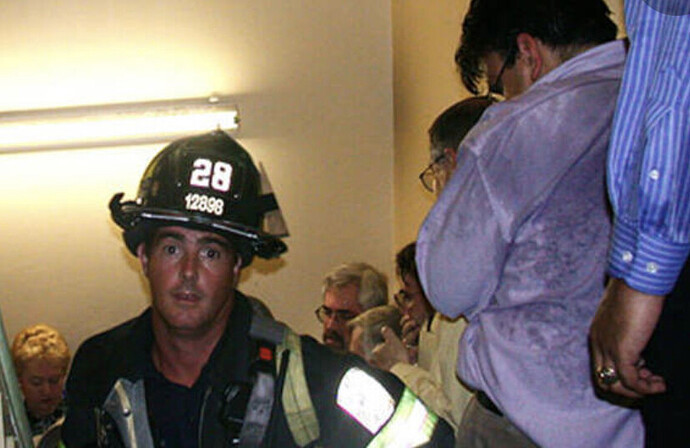 This is the one photo I will never get out of my mind. All the office workers going down while these firemen were going up likely knowing what their fate would be. So heroic.

And we must never forget that not a single hijacker, mastermind, or financier was Afghan or Iraqi…

To be fair, Afghanistan’s “government” was providing safe haven to terrorists. So they had to be dealt with.

Iraq had a leader who was simply a prick to his own people, and the world in general, so we just took care of that while we had the resources over there already.

It was after all, a Global War on Terror. 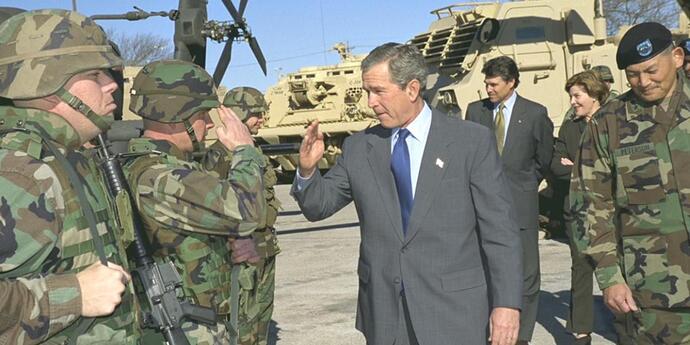 To be fair, Afghanistan’s “government” was providing safe haven to terrorists. So they had to be dealt with.

And now they are 100% back in business. It’s amazing how frivolous we are. Spending billions and countless lives for what? We are the worst winners in the world.

We are the worst winners in the world.

We didn’t win! We haven’t won an armed conflict since 1945. War on terror, hogwash. Like the war on drugs. You can see how that has panned out. We oughta try just policing our streets!

I agree. We did not win the war on terrorism. We took some land, blew up a lot of shit and killed a zillion people. But we held land and were strategically positioned to defend ourselves over there vs over here.

To actually win that war, the middle east would look much much different than it does today.

There really isn’t anything to win over there. Best we could ask for was to kill as many terrorists and bad actors as possble then get the F out. We stayed too long and left stupidly.