Found this insulation idea on Instructables

Any comments on this? 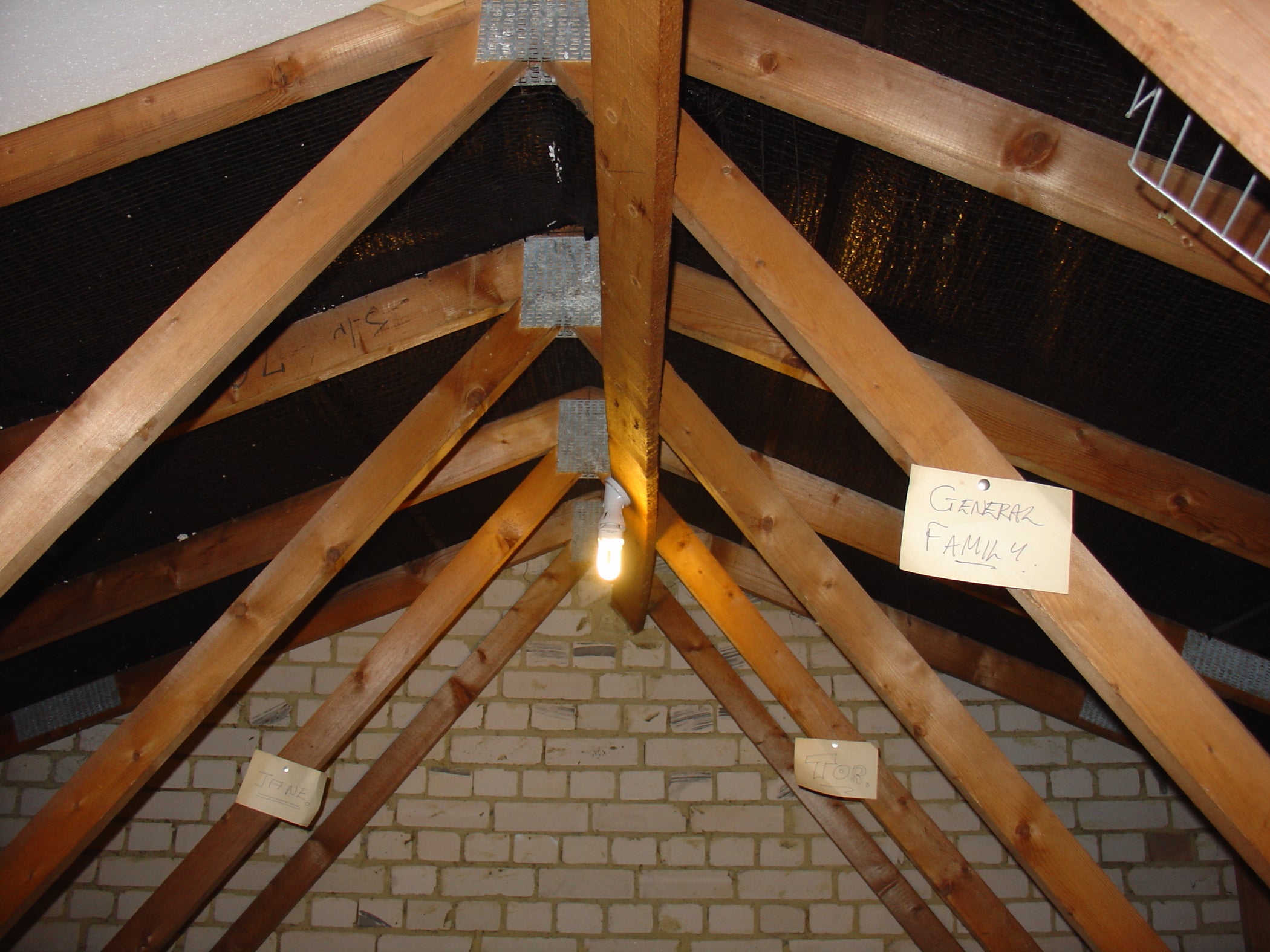 TRULY Insulate Your Loft (or Attic!) - and Save the Planet

TRULY Insulate Your Loft (or Attic!) - and Save the Planet: Being time rich and money poor, I wanted to cut my outgoings, and be a bit greener. So I fixed SF40 SuperFOIL to the underside of my rafters to keep warm, cut bills and save the planet:...

Any comments on this?
http://www.instructables.com/id/TRULY-insulate-your-loft-and-save-the-planet/

Claims are BS and I don’t mean Building Science!! The foil “high R insulation” scam has been repeatedly foisted on consumers since the 1960’s…and they suck it up as they have very little scientific knowledge nor do most building types like contractors, HI’s, vendors they may consult with.

John Straube, Phd (a principal in Joe Lstiburek’s firm + Building science researcher/professor at U of Waterloo in both architecture and engineering) said online a few years back something to the effect: “we all know what an R value is and isn’t; explaining the foil thing over and over keeps me ungainfully employed”.

About 3.5 years ago, my old energy dept called me in to fight a local distibutor of P2000 insulation (1" polystyrene beadboard with one foil facing) and his claims of R27 for it!!! The distributor had his professional engineer with him…by the end of our 2 hour session, the new reduced R value he was claiming was 11.5…which I have again proven a falsehood. BTW, the engineer still owes me a return letter to one I wrote him after the meeting, quoting 5 or 6 reports/info sources for my arguments. His short immediate return note was: “Everyone has their “expert” sources; after I consult with mine, I will answer your letter”…Still waiting!!!

Thanks Brian another of your great posts .
I do wish you would understand all know about your thoughts regarding NACHI .
It would be great if you where to give more information post’s and less NACHI ridiculing .

They said nothing about air sealing. Man, what a scam. I could have air sealed that house and blown cellulose for about 1/2 the cost which in turn would have doubled to ROI.

No wonder so many Hers raters are up in arms!!!

I used Esheild, and they Garentie a 25% savings in both your electic and gas bills ove they year i ended up paying 4300 dollars USA but we do get a 1500 Dollar tax rebate for doing it. so the cost looks like 2800 Dollars including installation. they also wrapped my hot water tank with the stuff to which is supposed to help reduce heat loss from the tank in the same way

my energy bill comes in at around $3200 a year (yes you brits be darned glad you dont have to pay for AC !! im from britain originally and AC running costs are crippiling) so my return on investment is $800 a year so total cost of the project paying for itself is 3 and a half years in theory… and thats without indexing inflation of energy prices.

time will tell if the energy saving is 25% the company also gave me energy saving bulbs etc, but i already had them throught the house and also have a full programable thermast that i have set to VERY conservative settings

Brian, I have seen the P2000 to, have you seen the Radon blocker they make for under slabs. :twisted:

Hi,
building insulation is made for a variety of reasons. Mainly associated with thermal insulation, but the fact is that there are other reasons such as their block and the transmission of vibrations, protection against fire damage and impact, why different types of insulation are used.

I see that the client is expecting a $1500 tax credit. I’m pretty sure that radiant barriers are excluded from the tax credit. Mainly because “THEY DON’T WORK”

Someone tell me if I’m wrong.

I’ve also been hearing about $2.20 a sf. Absolutely ludicrous - even if it did work!

I see that the client is expecting a $1500 tax credit. I’m pretty sure that radiant barriers are excluded from the tax credit. Mainly because “THEY DON’T WORK”

Someone tell me if I’m wrong.

I’ve also been hearing about $2.20 a sf. Absolutely ludicrous - even if it did work!

You got that right!!