Found these fuse boxes in an old home over the weekend. Wow. 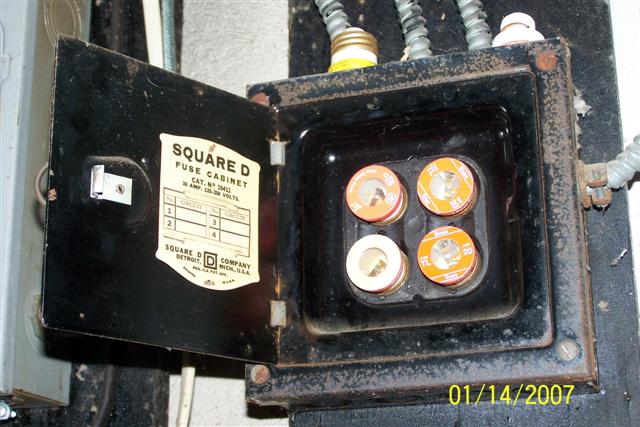 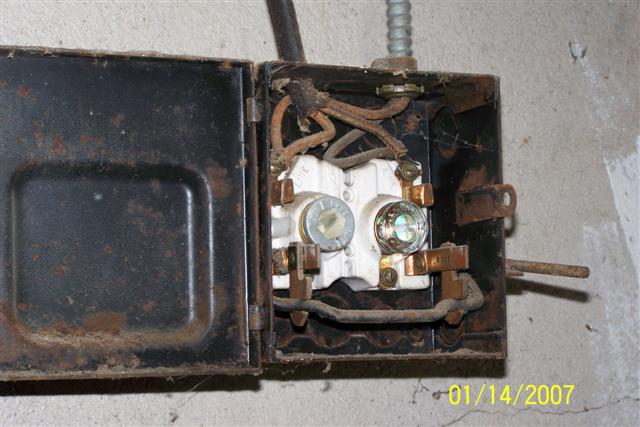 Yep, my 1st investment property had boxes like that powering the whole house and the fuses were warm to the touch.

Looks like a type-s on top of the first photo, that’s heart warming.

I still have a 2 pole fused disconnect on my water heater (like #2 above but a bit newer). It is certainly safer than the FP I swapped out.

The ampacity rating of a penny is stamped on top of Lincoln’s head (just kidding).

The penny was removed as an overcurrent device by the 75 NEC which mandates type S adapters. That is a cheap and effective way to insure the safety of fuse panels.