Great Video from the USCSB on deadly tank failure 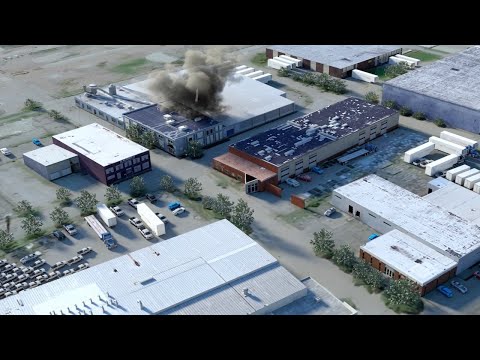 A CSB safety video about the fatal explosion that occurred on April 3, 2017, at the Loy-Lange Box Company in St Louis, Missouri. The incident occurred when a severely corroded pressure vessel catastrophically failed, causing an explosion that launched the pressure vessel into a neighboring building. One worker and three members of the public were fatally injured.