Had house today where I had grounds and neutrals on both buss bars making contact with the panel wall. I don’t believe they should be touching side of panel, but I wanted to get some feedback from you guys. 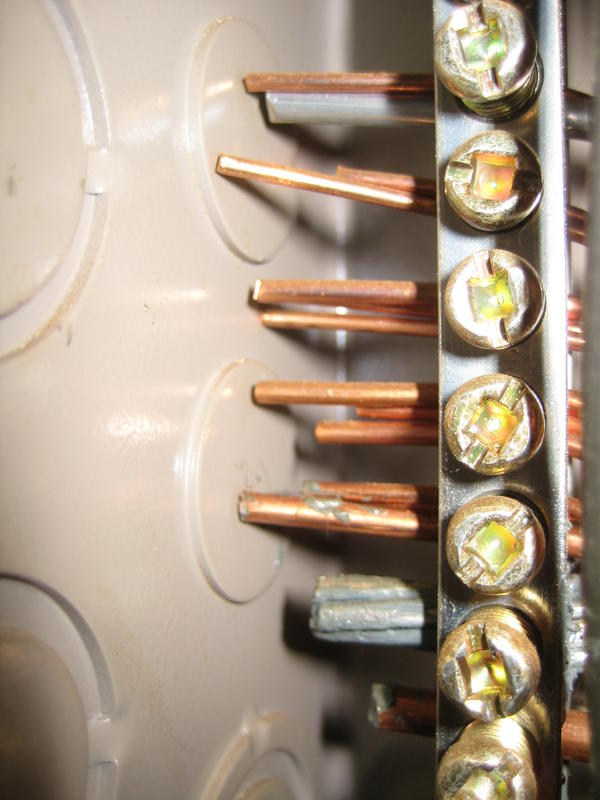 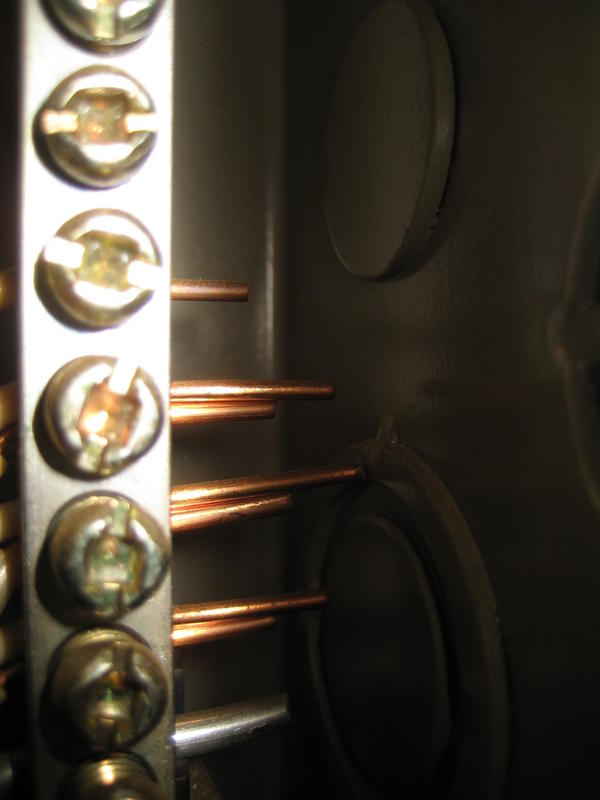 Assuming the neutral bus is no isolated from the panel it makes no difference.

But I do see more than one neutral under a screw and that is wrong though unfortunately quite common.

Thanks Michael, there were a number of neutrals bundled together also some different sized grounds together.