Has Everyone Learned Everything or Is Nobody Working?

Don’t even tell me your state doesn’t require a Barber’s license.

I’m very surprised some of you don’t see the value in testing and licensing our profession. Your state values the licensing of automobile licensing over home Inspection licensing. This is embarrassing.

What value do you think you have in you states eye? I do think the inspectors that contribute here are on another level. I’d like to see your state give you the respect you deserve.

Damn it there you go. You need a license to cut hair but not inspect a house? I’m done! F U Minnesota politicians! What does that test look like

You need a license to cut hair but not inspect a house?.

To be fair, your state does too, lol. I am not sure why any state requires it, but probably most do.

I’ve learned over the years the sins of the past drive the future requirements. 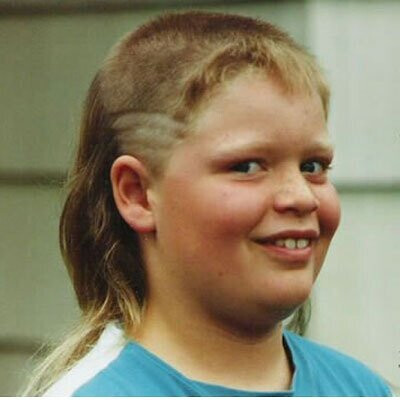 Unfortunately Nachi’s numbers are not regional: 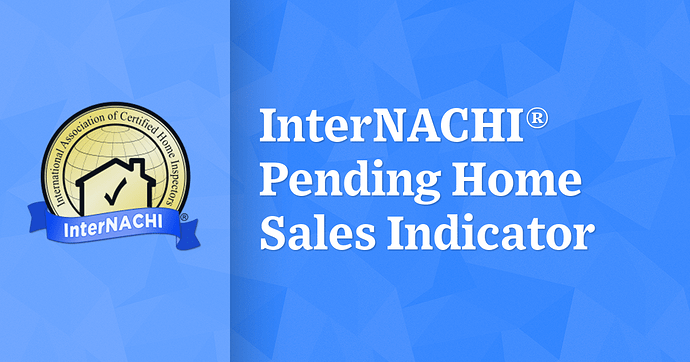 Clearly that photo has been Photoshopped! The corn husk pipe is missing from his mouth.

George everything you said was true and you could replace Ohio with Florida without further editing, unfortunately one of the licensing catalysts you failed to mention was the huge push to state legislatures conducted by the home inspection associations including all those fly-by-night trade education companies. Here in Florida it was FABI who successfully influenced legislators in Tallahassee.

Thing of it is, licensing appears to be the ideal method for do-gooder problem solving as it provides the illusion of benefiting the profession while stimulating personal feels of self satisfaction and membership in something larger than oneself. Unfortunately the lure of home inspection licensing attracts all kinds of proponents wanting to do good and that is why it will never go away.

George everything you said was true and you could replace Ohio with Florida without further editing, unfortunately one of the licensing catalysts you failed to mention was the huge push to state legislatures conducted by the home inspection associations including all those fly-by-night trade education companies.

I am very anti-ASHI for exactly the reasons you mentioned. Before joining InterNACHI, I never joined any associations of any kind unless I was compelled to by an employer or in order to get work. I joined InterNACHI (née NACHI) because ASHI was the driving force behind proposed licensing of home inspectors in Ohio in the early 2000s. A friend of mine who was also opposed to ASHI and their licensing push had joined InterNACHI a short time before I joined. We both had hopes that InterNACHI would grow to have as much influence as ASHI. We saw InterNACHI as our best hope as a counterbalance against ASHI.

I missed the thread drift turn here, last month.
Since I was more than eye-ball deep in the attempts to create licensing in Colorado over the last ten or so years, I am rather opinionated on the topic.
Interestingly, in Ohio, many years ago, the state commissioned Butler College to study licensing for home inspectors. The study found no difference in complaints about home inspectors between states with licensing and without licensing. The Butler College study tabled licensing in Ohio for years, before the political pressures finally resurrected it.
When we studied licensing in other states, we found that the number of home inspectors sometimes doubled after licensing and then four years later, the number of inspectors was about the same as pre-licensing. The working theory is that people think licensing will limit people getting into the biz, so they get into it. Just about any yahoo can figure out a way to eventually pass a home inspector test.
I am not a big advocate for licensing. Name any industry where licensing has cleaned up the riffraff in it. The argument that licensing creates some base level of expertise has some merit, but in my opinion, only a little merit. I’ll bet that just about all of us have had a bad experience with a crappy doctor, and every doctor has to go to a really hard school and take a really hard test. Yet really crummy doctors are licensed and practicing just like the good ones. Still, if I was king, I would license people in the medical profession, though I wouldn’t license many other professions.
People are always surprised when I tell them that home inspectors are not licensed in Colorado. And in Colorado, the pressure from the Colorado Association of Realtors is intense to license us, so I’ve accepted that it is coming and will likely be deeply involved with the next attempt to license home inspectors here. But I will argue that the evidence from licensed states shows that licensing does next to nothing to improve the quality of inspectors.