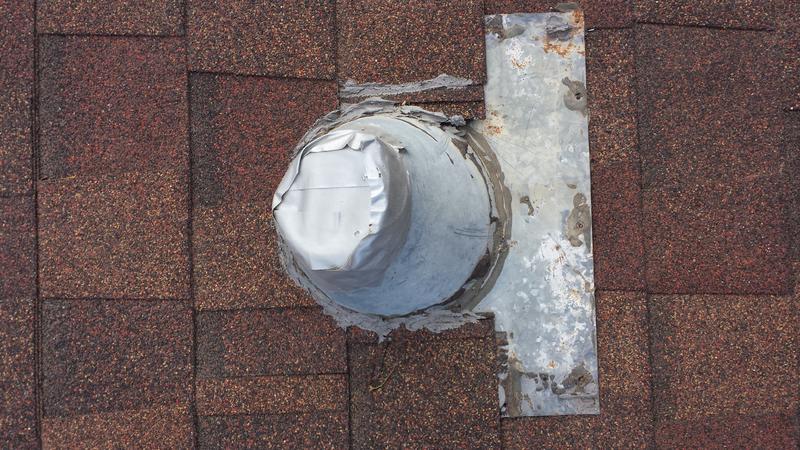 Was it a FLIP house?

I’ve seen the other way, the vent was still there and disconnected at the bottom, made a great mold farm down there.