INACHI Members Unite at a Firestone Roofing Seminar in Indianapolis

What a treat this was. Educational and superb presentation by Firestone Roofing.

Best of all, I get to meet with a bunch of the best Home and Commercial Inspectors throughout the Country.
Some of INACHI’s best, to say the least.

This was a 3-day seminar on all roofing products put out by Firestone in Indianapolis, Indiana.

My thanks to Art Schlanger of Indiana, for finding and arranging the notifications to make this happen.

The class consisted of 40 people with a variety of AIA Members, Roofers, Advertising agents, and of course 10-14 Inachi Members.

Here are a few pictures; 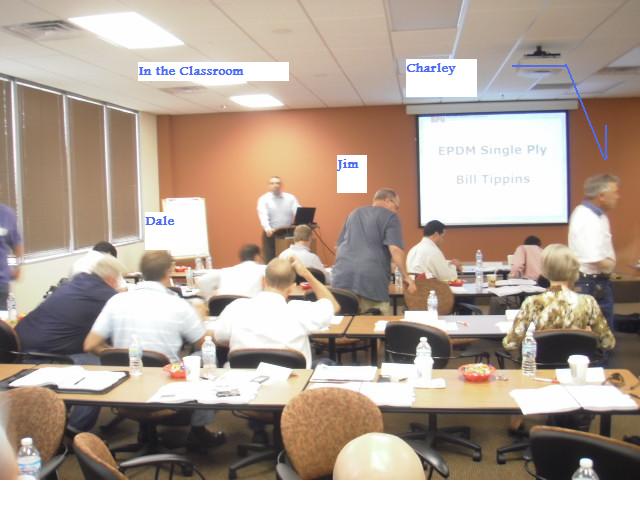 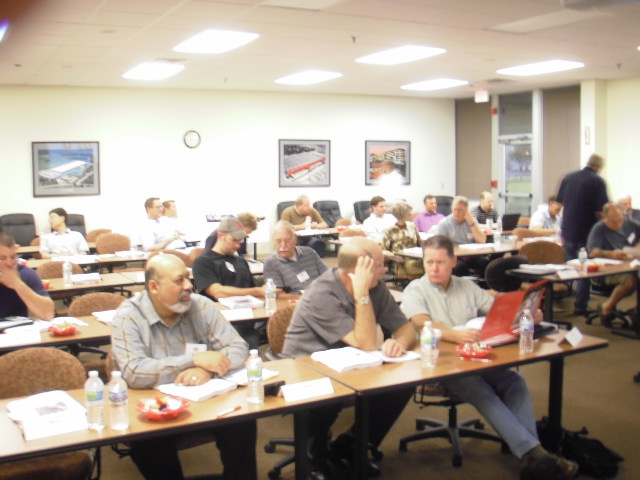 Lunch Break at the classroom with Jeff Moore and Chris Duphily taking pictures of the EIFS cladding with their IR cameras. 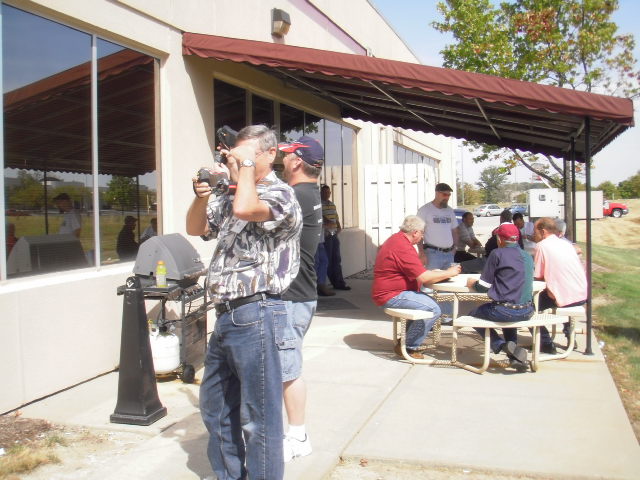 Dale Duffy, Jim, and Chris at the Hotel in some small talk. 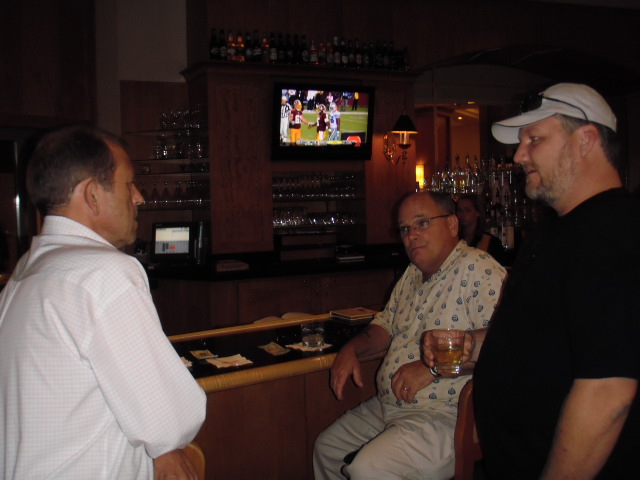 Causual meeting at the Hotel Patio after Dinner 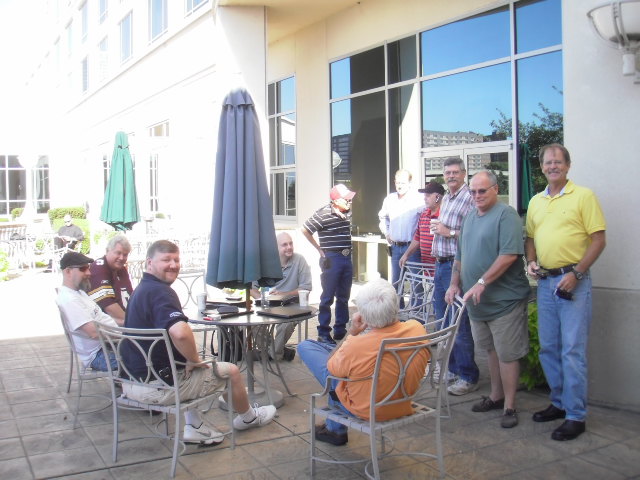 Almost like the Dirty Dozen is ready to hit those Commercial Roofs. :mrgreen::) 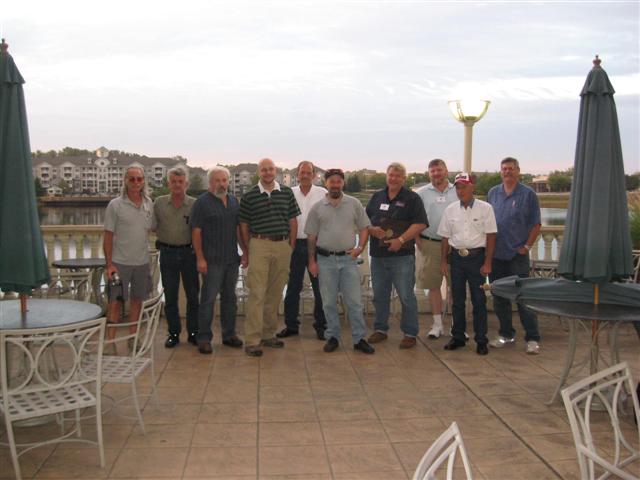 That is for sure Jim, they were all around me including yourself.
Learned above and beyound roofing just talking to you guys.

I even learned how to catch candy from the 3rd floor from a little guy with a red cap.:mrgreen:

Be nice to Charlie…

Pretty hard to not be nice to Charley, he is the nicest guy. We just had a great time and learned a few things.

I didn’t learn about it until it was to late. I would have loved to be there with you guys. I do like the online courses that they have.

It would have been a pleasure to meet you Greg.
Sure was an educational and pleasurable experience, and meeting some of the best Home Inspectors was an education in itself.
An event that will not be forgotten.

Thanks for posting Marcel.
It was a great pleasure meeting you and everyone else that attended! An event I won’t soon forget either… What a GREAT group of guys!

And this is a History Event in Inachi Member of the Year reunion also. 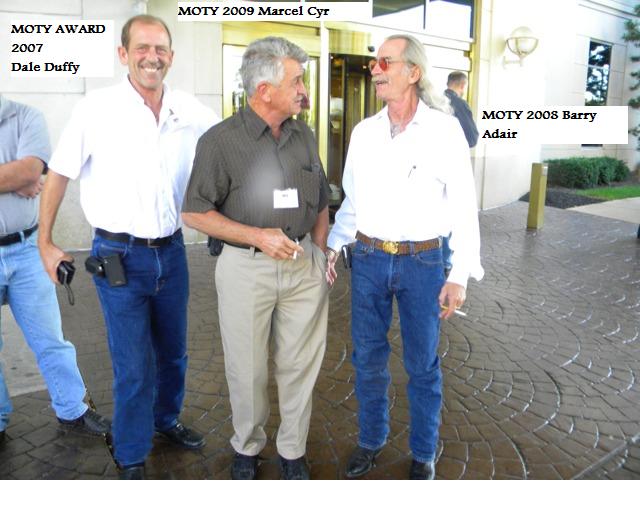 Chances of this happening again is pretty slim.

I didn’t learn about it until it was to late. I would have loved to be there with you guys. I do like the online courses that they have.

We’ll catch the next one…

We were talking about you not being there…

… you were there in thought!

I would like to thank my friend and Inachi Member, Jay Markanich, for putting this Blog together here.
With all the learning, one needs time for a little humor to relax the mind and spirit.

Why are all the HI’s in the pictures so old? You look like a bunch of old farts

I hope I make the next one, so I can learn from you old dogs

I and Ron Green attend 3-day seminar Firestone Roofing they had in Las Vegas in 2008. They real know how to take care of the people who attend. It was a great time and I learned a thing or two. There where AIA Members, Roofers, Advertising agents, and of course 2 I-NACHI Members.

Here the web page if any one interested
http://www.firestonebpco.com/owners/education/threedayseminars/