We Tennesse folks shure would like to see Peyton take a Championship.

I like Indy but if they can’t give Manning time, they will surely lose.

Still have a liking for Steve Mcnair, and what he did for the Titans as well. But I would rather see Indy win.

The real question is what AFC team the Saints will play?

How we lookin now!! 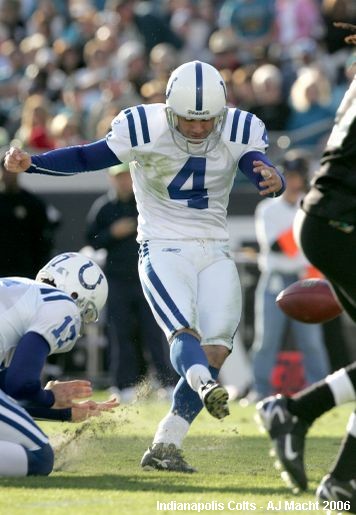 Nice prediction an hour after the game ends…you should be in Vegas!:roll:

The real question is what AFC team the Saints will play?

We are now 1 game away from franchise history.

no youre not…the franchise alreadly made history by making it to th NFC Championsip game.