InterNACHI booth at Jefferson City, MO Area Board of REALTORs on January 15, 2008.

James,
Do you need (or want) any more hands on deck? I’d be glad to, just give me a call.
Stu

Thanks for the offer, Stu. But it is just a mold class that I put together for the Board of Realtors. My Industrial Hygienist, who is certified in mold, is doing the presentation. I am furnishing the food to try to actually get Realtors to show up. The food will be on table with a NACHI table cloth on it (borrowed from NACHI). I believe if you feed them, they will come.
I will be handing out the Environmental Concerns booklets (bought
from NACHI); Mold, A Growning Concern brochures (bought from Pro-Lab) and the 3 Mistakes brochures donated by NACHI. A big **Thanks **to Lisa and Nick.

The line would be a mile long.

[FONT=Times New Roman]The mold class was a great success. The most attendance every at a their Lunch 'N Learns. There was Realtors that I have never meet and some that would not give me the time of day until now. They all seemed really apprecitative. The first picture is me and the second picture is my Industrial Hygienist, the top mold expert in Missouri. The lady who runs the board says that whenever we want to hold another class, just let her know. Trying to get Nick to do a “Realtor Presentation” like he did for New Hampshire. Thanks for your help Aram[/FONT] 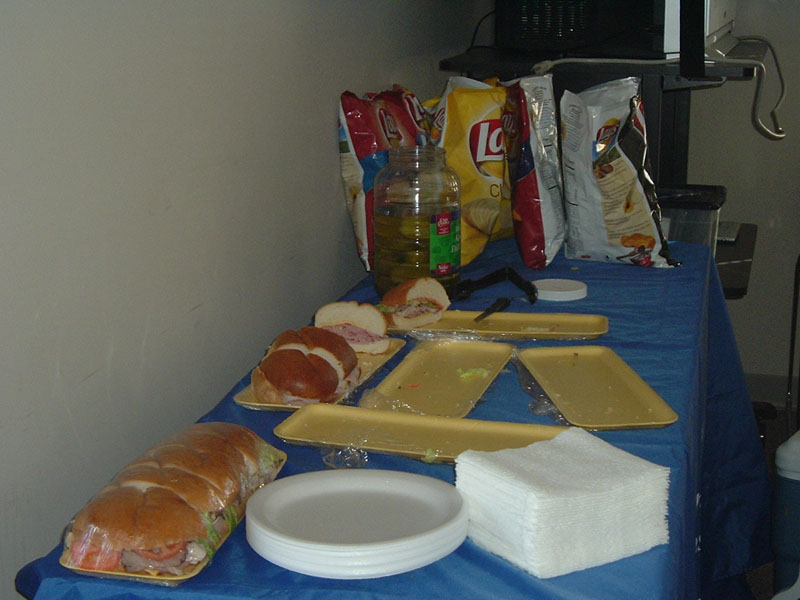 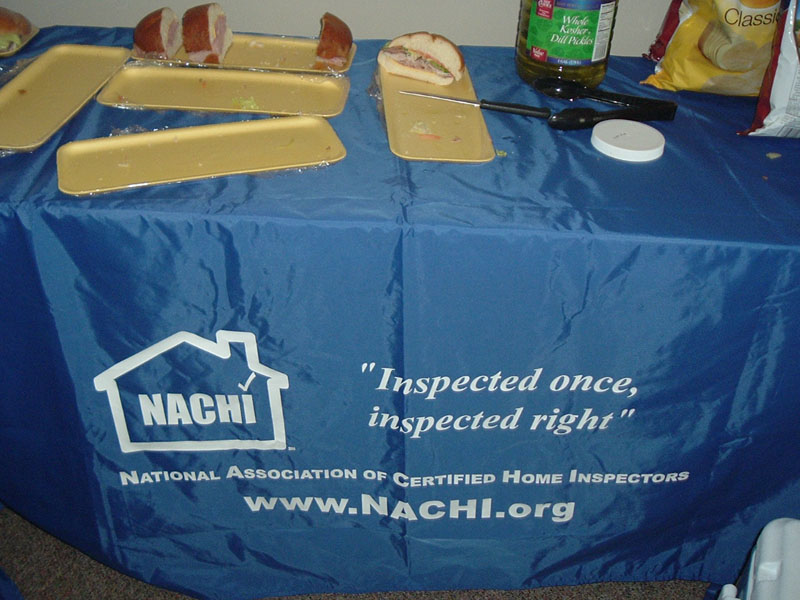 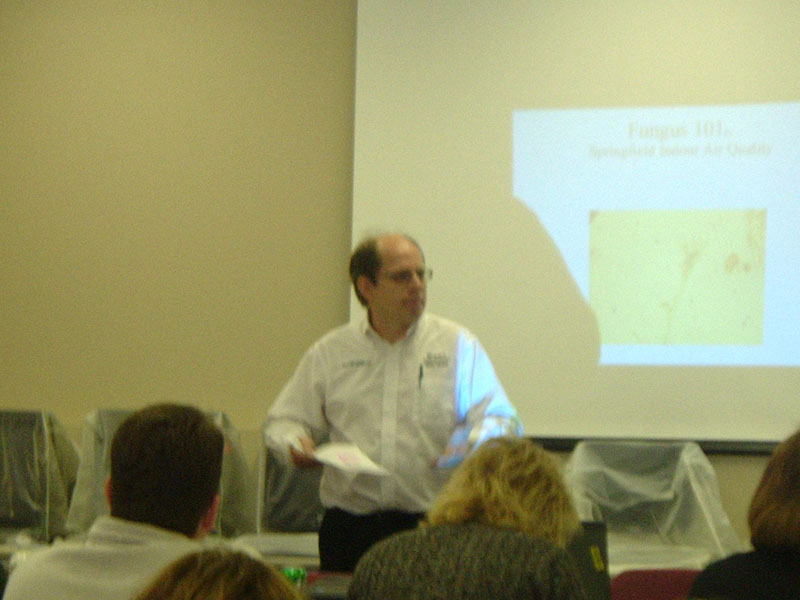 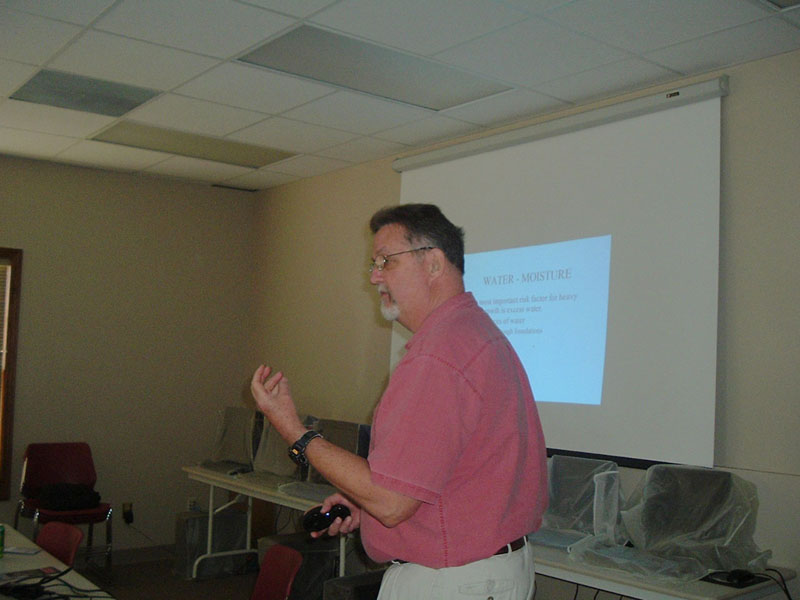 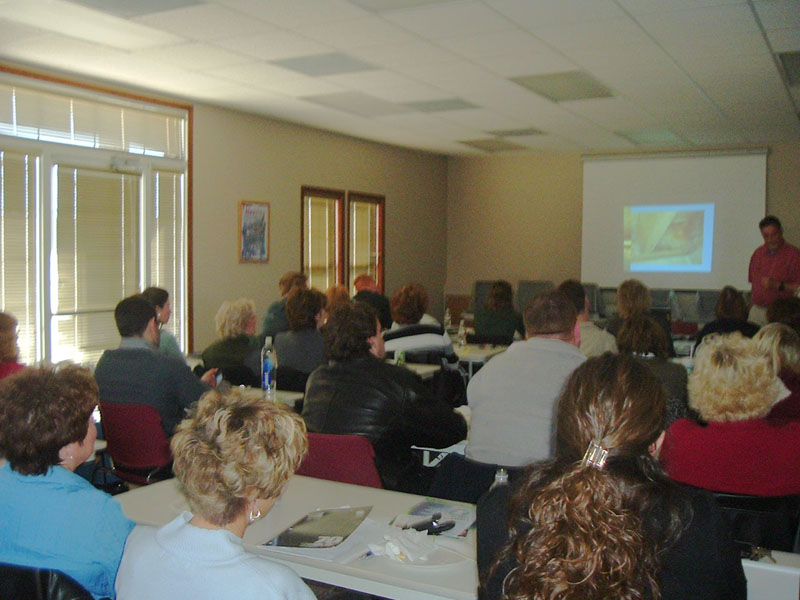