Invoice changes after upload in 5.2

Using the new 5.2 version and system by system template has shaved off some time for inspections.

Example: I do not charge tax so my invoice read **zero. **I upload the report to HG and now the tax reads the total transaction number. It shows a tax of say $540 and a total of services $540. It does not add each number together so that is not an issue.

Has anyone noticed this? 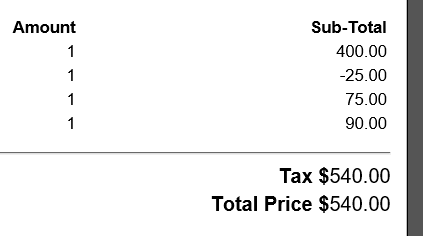 It seems that 5.2 has some bugs. Supposed to be coming out with an update soon to address some of the bugs.

yes, I received an email this morning that the issue was conformed and will be addressed in the next update