Several weeks ago I asked on this board if anyone knew of a good mag signs maker. George Skeeters responded and told me about his son-in-law John. I sent John the artwork and he made some great signs for me at a great price. Thanks! 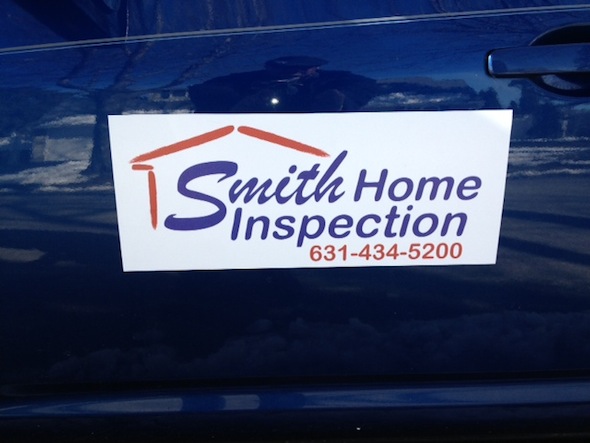 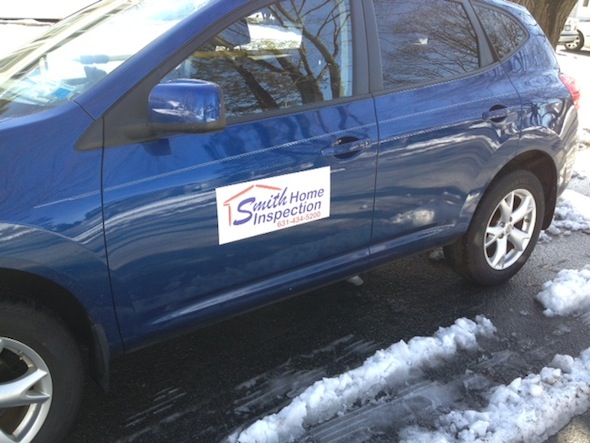 What did it set you back?

He needs a good webmaster. His website is useless for information. He must be losing business because of it.

Stephan - $85 for the pair including shipping.
Craig - Thanks!

Bill, most important question…What’s that white stuff beside your car???

My son inlaw is having a new site built. It will include online ordering. He has been in business over 20 years and as many in business do, he relied on referrals. While that has worked well, I am working with him to bring his business model up to speed.Thanks for the feedback!