I’ve got a relatively small house with 24 J-boxes(that I could see) in the basement ceiling, obviously done by the home owner, all new wiring so I’m not certain why he spliced it that much. 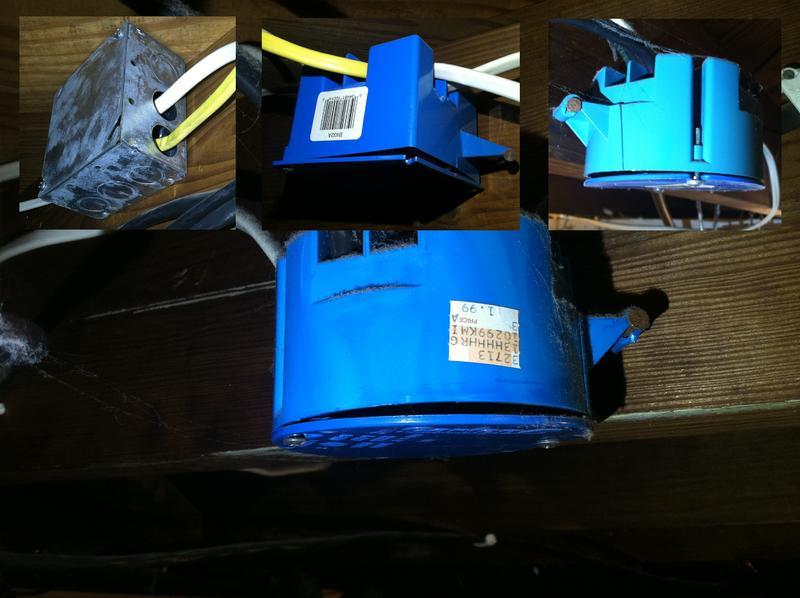 This post was flagged by the community and is temporarily hidden.

Reason: HO did not run outlets in series through the wall. Dropped each outlet down into the basement and spliced them all there.

I’m not sure if this fits for your particular situation, but you can modify it as necessary. Here is one of my standard narratives for this type of homeowner installation;

There have been numerous modifications and alterations made to the original electrical system of the residence, most of which appear to be improper and unprofessionally installed. Due to the inherent dangers involved with electrical installations, we do not endorse, or approve of any system or component that was not installed/modified by a state-licensed electrical contractor. In addition, based on our observation, it is entirely possible that latent defects will exist. Therefore, it is strongly recommended that you consult a qualified electrician to evaluate and service the entire electrical system.