Also is this a UFER gound by the meter. Is this a new requirement? 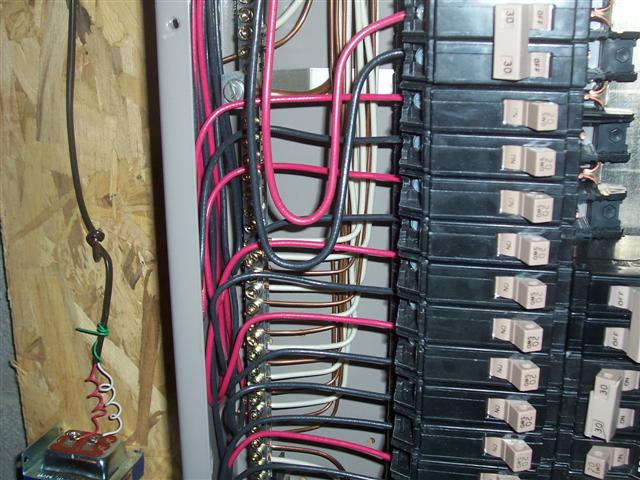 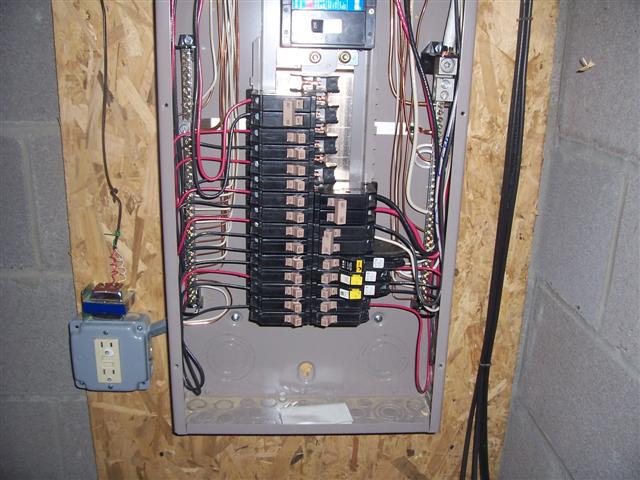 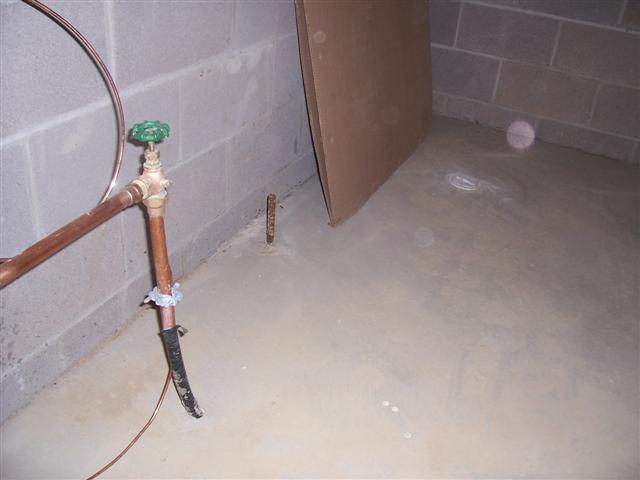 Generally speaking, grounding conductors are never “isolated.” They are always bonded to their enclosures and/or equipment.

Neutrals are “isolated” at all points past the service equipment.

The rebar can be used for a Ufer, but there is no conductor attached. It looks like the water pipe is being used as the GE.

The home had an exterior ground rod & water line ground. I spoke with the builder & he stated that it was required for grounding purposes. It wasnt being utilized but there was no water meter installed and he stated it was for an option for the water company.

I didnt see the need for it as it had the other sources. I just questioned & he explained to me. This builder was very knowledgeable and was a pleasure to work with.

I thought I read about new construction that The ground & nuetrals should be seperated at the main as well. What you say makes sense.

This is a “supplemental” grounding electrode. The ground rod is typically the primary, and the water pipe is the secondary. This is common in new construction where a ufer is not used.

The neutral is the grounded conductor (a current carrying conductor), which can only be (and must be) grounded at the service equipment. If it is grounded or bonded anywhere else, it can energize the component it is attached to. That is why it must remain “isolated.”

The words “if available” have been replaced with “are present.” The effect is that a concrete-encased electrode (Ufer) is always required for new construction, because it is present. However, a new exception adds clarity that a concrete-encased electrode [250.52(A)(3)] isn’t required for existing buildings or structures. All grounding electrodes as described in 250.52(A)(1) through (A)(6) that are present at each building or structure must be bonded together to form the grounding electrode system. Figure 250-15

Ex: Concrete-encased electrodes are not required for existing buildings or structures where the conductive steel reinforcing bars aren’t accessible without disturbing the concrete.

A metallic water pipe is regarded as the primary electrode. It must then be supplemented by a rod or other electrode.

Under NEC 2005, if there is ANY rebar a Ufer MUST be used, in sight or not. There is no distinction to it being burried in conctrete. This was the change from the word “available” and “present” Paul mentioned.
With a Ufer, there is NO requirement to “add” any other electrodes if they are not “present” at the installation.

For instance, at a home fed by a well with plastic pipe the ONLY electrode required is the Ufer (provided rebar is present). NO supplemental rod is required. This is good part about Ufers being mandatory.

For a home fed by a metallic water pipe, the water pipe IS the primary electrode, and the Ufer is the supplemental.