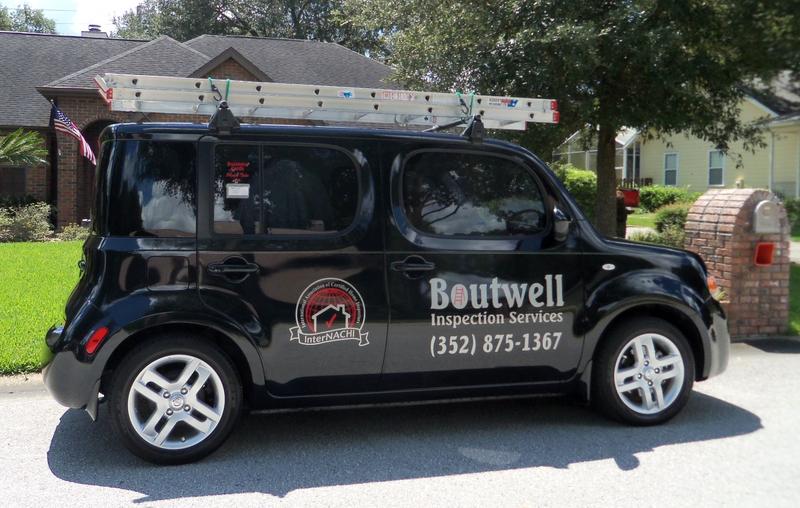 Hey kevin, i like that much more than the pick up:D

That is smart he even has spare shirts hanging in the back seat window.
Why don’t we all just go with the “Smart car” and stop all the gas guzzling vehicles.:lol::lol::lol: 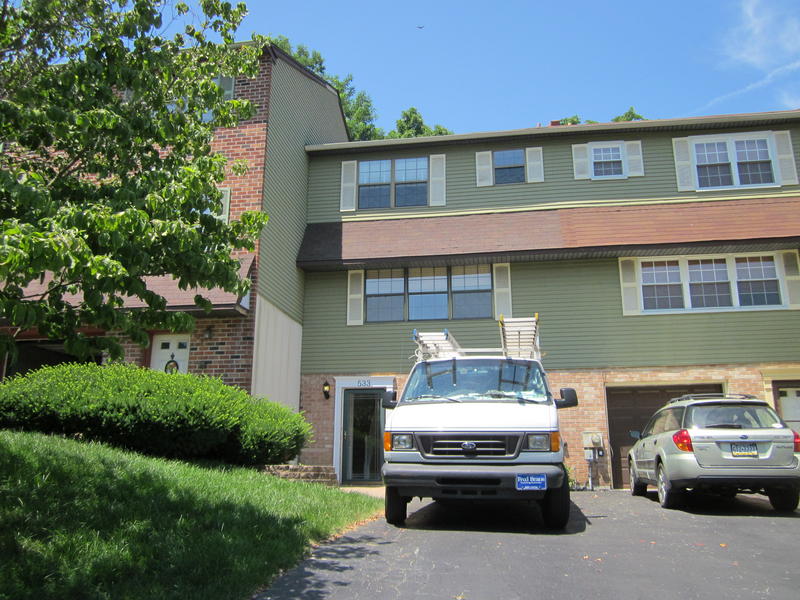 Mr. Graham.:roll:
At least ask him/her out on a date first.

I’ve seen some nice rear ends in the past, but the front end really turned me off. :mrgreen:;):twisted:

Xtend and climb is my best friend, but then I drive a mini cooper:D

I think it looks pretty cool

Or an airplane. :mrgreen: 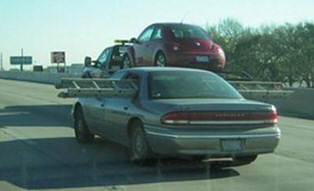 Or an airplane. :mrgreen:

You saw me driving, Marcel…

This photo is before he got his first car.