Nice PIC of the women who work at InterNACHI.

Maybe I should publish an InterNACHI calender? 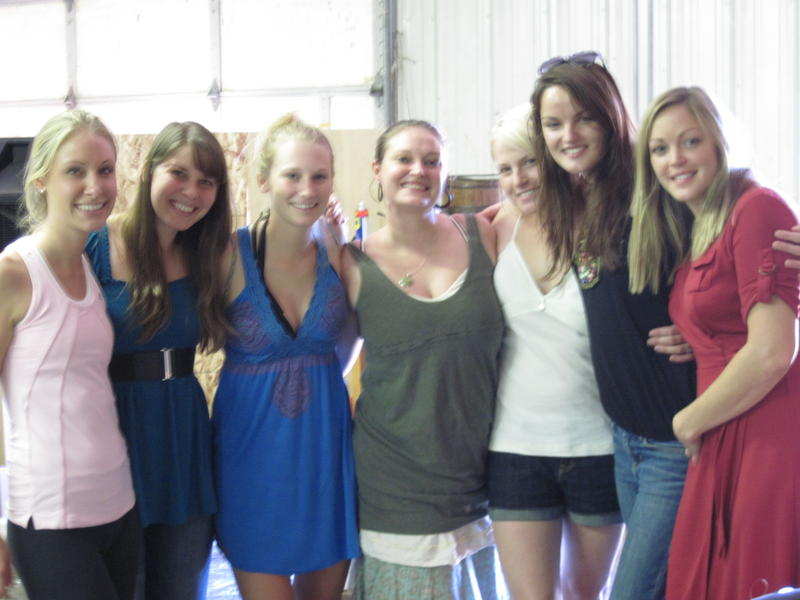 Maybe I should publish an InterNACHI calender?

The first 7 months would be great and totally saleable. I fear the other 5 months filled with Over-The-Hill inspectors trying to look as good as these gals.

nice…let the dreams begin…opps…sorry…Nick always surrounds himself with nice women.

I think a calendar is a great idea. They all look cute and I know Paige has those long legs.

no argument from me about your last post Nick.