Anyone who wants to have the crap scared out of them concerning the Islamo-fascists and the coming storm should watch Glenn Beck’s report on Headline News Network tonight at 7 or 9 P.M. E.S.T. ( repeated at 12:00A.M. E.S.T. too)

Thanks George. Now if I can get someone to record it for me. I live in an area that they keep promising cable to but it hasn’t happened yet.

If it’s anything like the programs aired here in the last couple of days, it do give one something to think about.

You might be able to down load it from his web site in a few days. 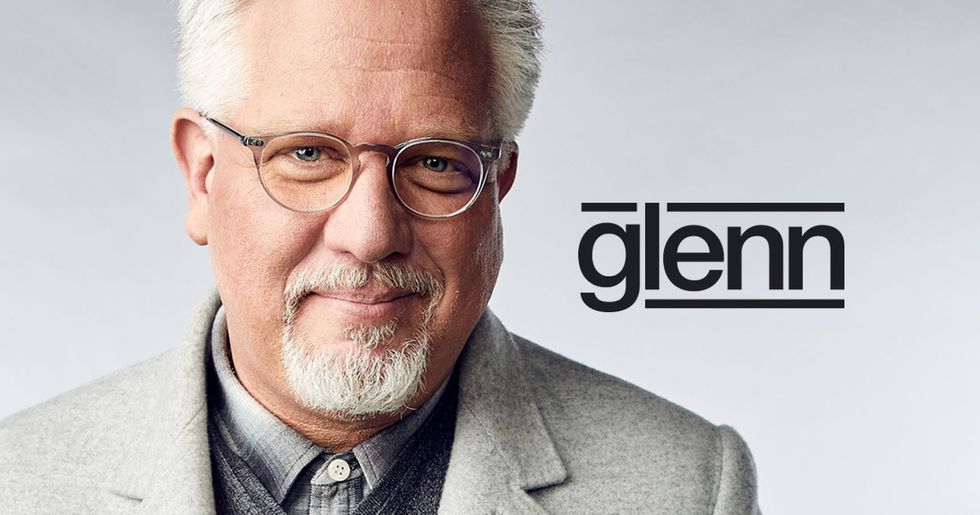 
I’ll try to remember to keep you posted.