Does anyone know for sure one way or the other if you can use two wires under one screw on push a matic breakers? 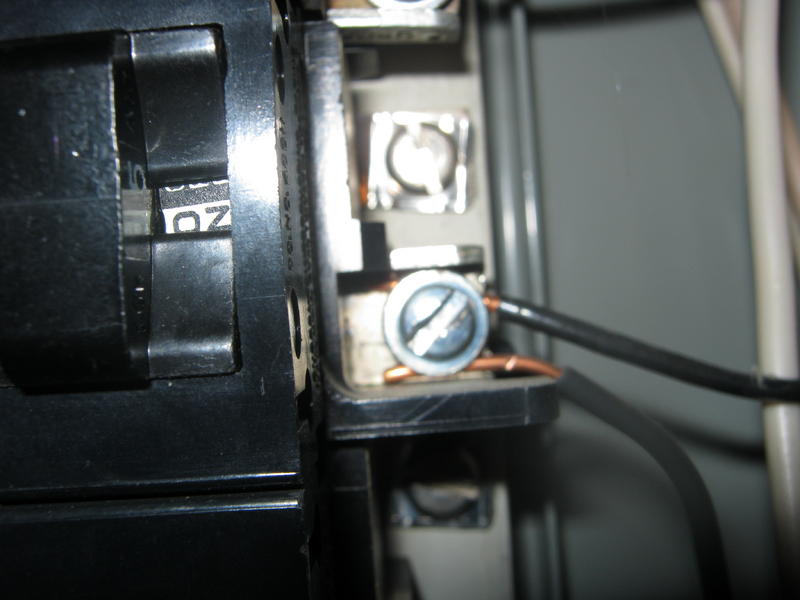 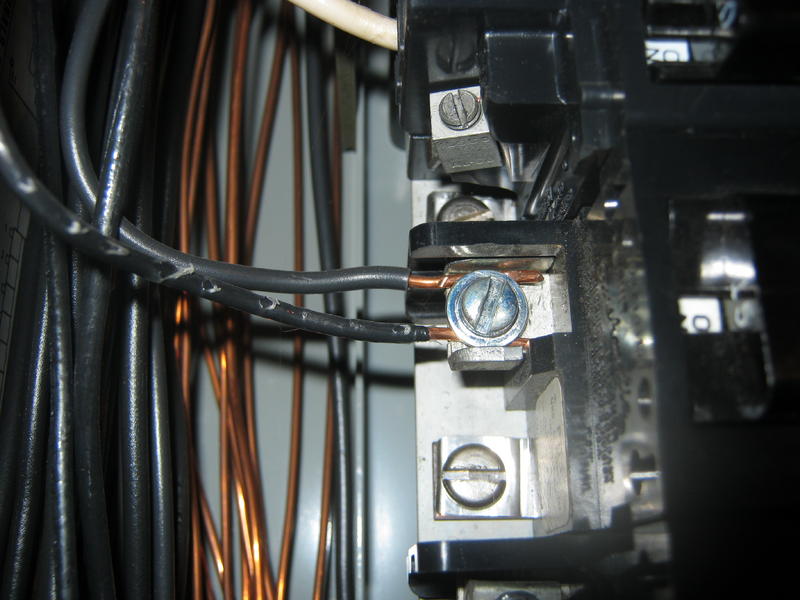 They either need to add a breaker or pig tail.

They either need to add a breaker or pig tail.

Appears that the breaker is set for 2 circuits. Not sure of the actual spec on Bulldog breakers.

I’m asking if anyone knows if the spec’s for push a matic breakers allows for both conductors.
I do not see a problem with what I pictured but I’m not sure.

Going by what is stated in that link to the JLVC forum however it does look visually as if it could handle two.One would think these manufacturers would have an obvious tell"like a molded bracket" but that would make it too easy I guess.

Unless they are using different gauges of solid wire…I don’t see a problem with 2 conductors under the Bulldog breakers.

Here’s some info from UL:

Bet they are marked where you need to take the thing out to see it.

Bet they are marked where you need to take the thing out to see it.

I think that you’re right. I’ll take a look an see if I have an old one sitting around.