Putin is going to freeze the people of Europe this winter 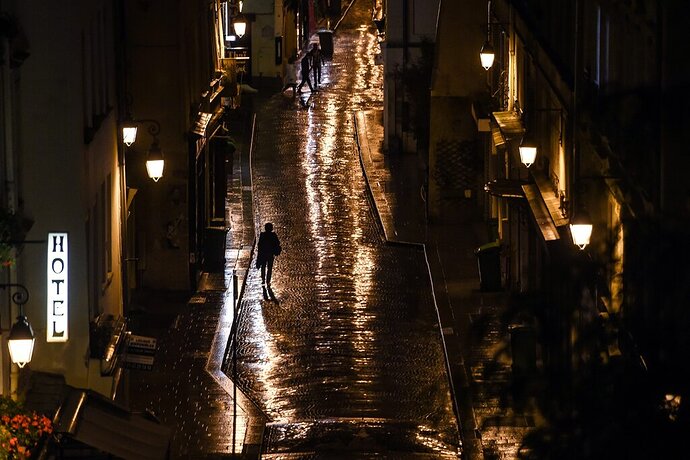 The government is helping residents with soaring gas and electric costs, but some businesses are already shutting down amid fears of rationing and blackouts.

Actually the people of Europe with a lot of help from OBiden are going to freeze Europeans this year. DJT (You know A.K.A. Orange Bad Man as named by the Loony Left) tried to tell them not to become so dependent on Russia. Add to it OBiden and company destroying the oil and gas industry here we can’t even really help them out now.

Europe’s plight should be a dark warning about the “New World Liberal Order” vision of the future!

Lol. The US has never really suffered at the hands of dictators to be free.
Putin and the Russian elite require a hard lesson in reality. They are a mere figment of their imagination and propaganda trying to hold hostage Ukraine and bully Europe. Lol… Once Europe is energy independent they will be richer while Russia and whos left stranded there will be returned to the 1800’s.

Once Europe is energy independent

I sure hope they can accomplish this. America did during Trump…but not now. In the mean time, Germany for example is facing problems. Too bad our exports were shuttled by the current administration.

"Christian Seyfert, who heads the German Association of Industrial Energy Consumers (VIK), warned that the country’s industry will suffer the most this winter.

Overall the prospects for the German market and the industry are very dire," he told CBS News. “That is due to inflation and the skyrocketing gas prices.”

“We need to reactivate coal plants and consider turning our nuclear power plants back on,” said Seyfert. “We have to do whatever it takes to support our already-strained economy.”

Germany decided a couple decades ago to phase out nuclear power. Only three of its six nuclear power plants remain in operation, and they are due to go off-line by the end of 2022."

In a 2018 UN speech he tried again to warn them and so called world leaders laughed at him during that speech. I suppose they’re not laughing so hard now are they? 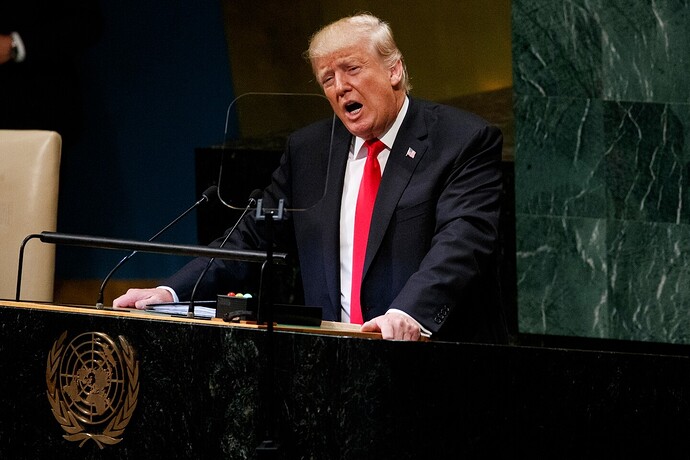 It wasn’t the first time that Trump had lashed out at Germany over its gas imports from Russia.