did you test it? 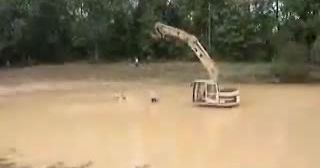 This is how they do it down in the south.

I heard they stopped testing when they found everyone ran to the kitchen during fires.

It’s the delicious smell that wakes you up.

And the problem is?
You can’t say it wont work can you. lol