I have owned about 25 Survey Master moisture meters over the years and I really like them, except for ONE thing…that damn cap! Me and my employees kept losing the caps due to poor design.

About 5 years ago, I drilled small holes (one in the battery cover and one in the cap itself). I then tied 50LB fishing line with knots on the inside to hold the caps, so they never get lost again. Not a single cap lost in 5 years.

I saw this problem on another thread and thought I would share my solution, to stop those damn pins from crucifying another inspector! 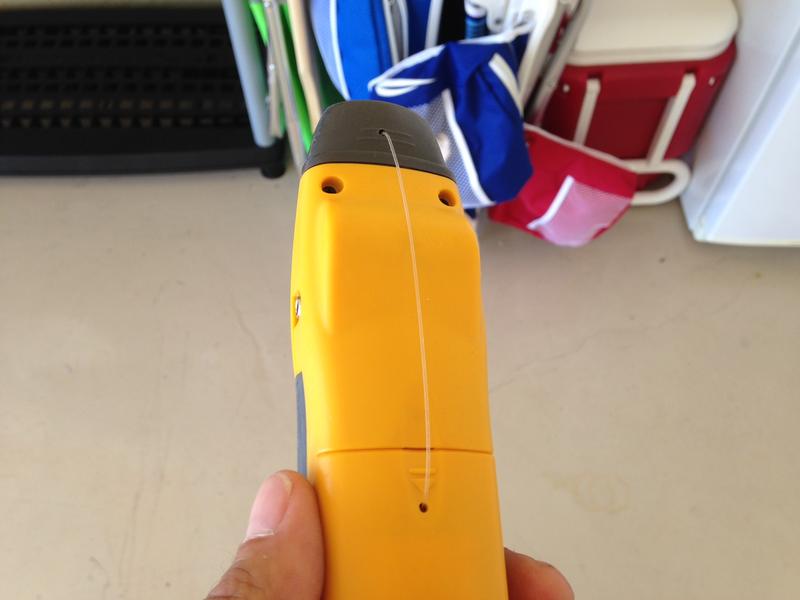 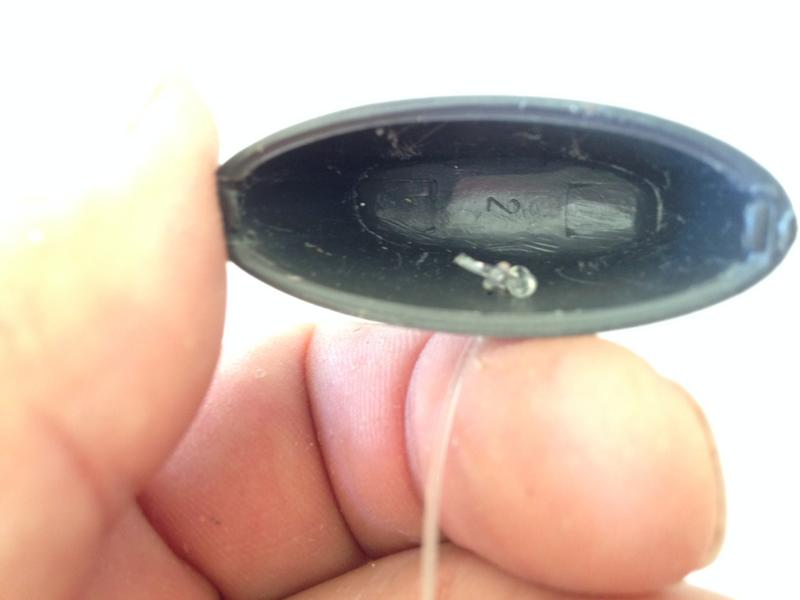 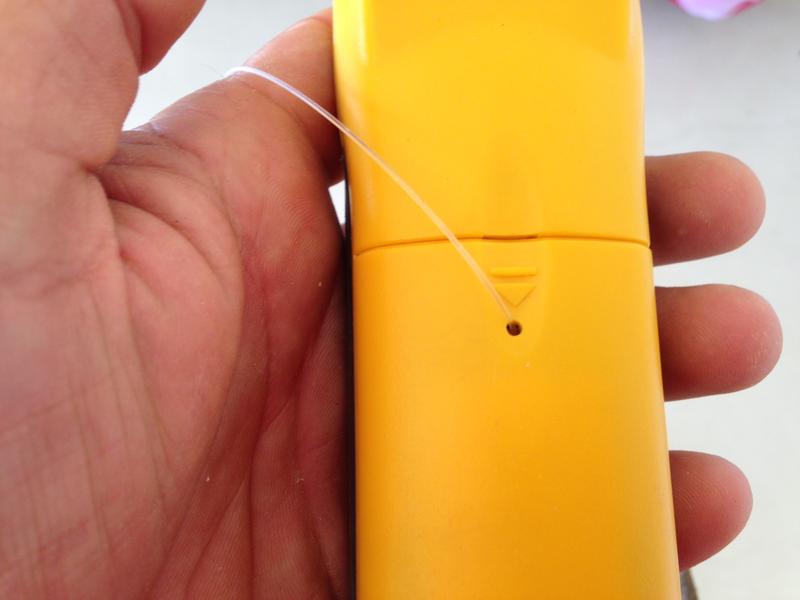 Great solution Russ. I will do it to the one I have a cap for and to the other one if I ever get another cap.

Troy, I bought a cap and calibration tester for my GE mini and my Timbermaster.

Total $14 ship included for the cap and tester.

Thanks Paul, I’ll check them out

I wondered why they would make it that way. I’ve also had the battery cover come off as I get it in and out of my coverall pocket while in the crawl space. Looks like the new and improved model includes the string! Those guys at GE what will they think of next! 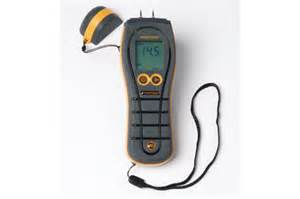 Great solution Russ. I will do it to the one I have a cap for and to the other one if I ever get another cap.

I switched to a pinless because I kept losing caps. That’s a good solution…

y’all ever hear of velcro

I’m glad you found a solution to that Russ, I still have scars from carrying those through the attic without a cap. Had to rough it back then:)