The CATV had its own dedicated ground rod. (Poorly secured)

It was also grounded to the air conditioner disconnect box.

Isnt the ground rod for the CATV supposed to be bonded to the main electrical ground?

Doesnt this actually create a hazard as there would be a large voltage potential between nearby points of the earth?

Doesnt this bring the voltage potential to the appliance and the AC disconnect.

In addition do you think the exterior meter & cabinet have a chance of staying dry? Looks like a leaking balcony, bathroom & dryer vent nearby. 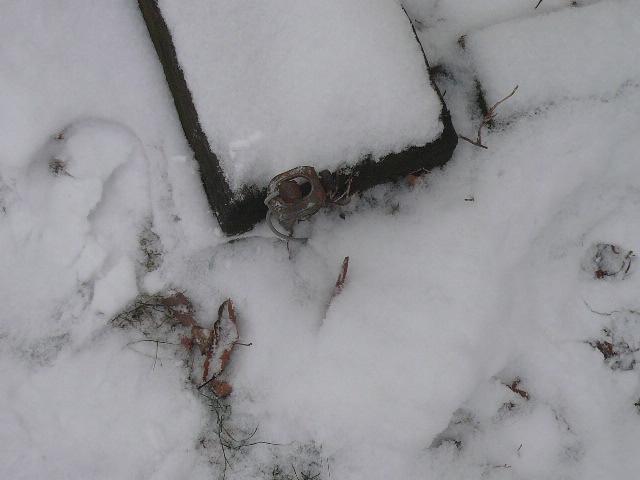 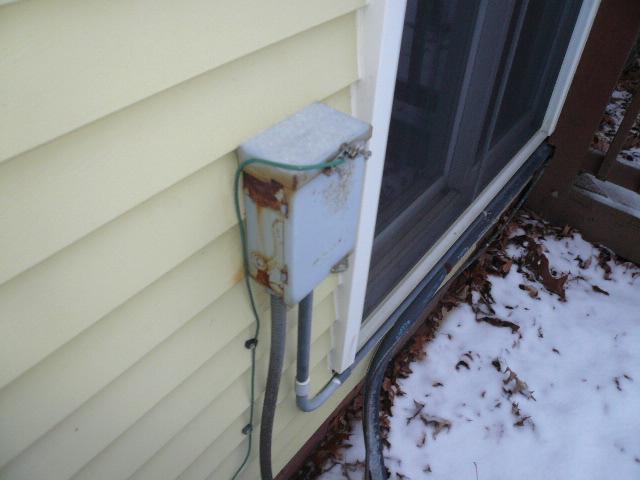 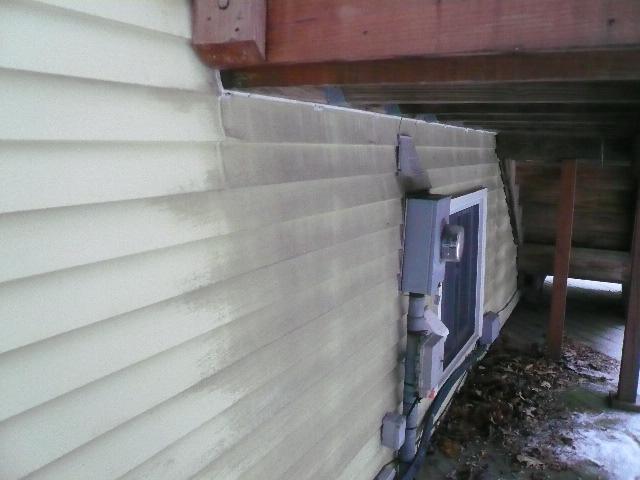 Joe T. posted part of your answer here just a short while ago.

Joe T. posted part of your answer here just a short while ago.

I noticed Joe T posted this shortly after I posted my inquiry and wonder why he started a seperate post and didnt directly answer my question.

David just saw your post.
1…never should have been grounded to the shutoff as only to the meter is allowed.
2…use of the three screw meter clamp has been banned for a bout a year now.
3…Ground rods are used when the cable drop comes in on the end of the structure where there is no meter nearby.
4…ground wire must be shorter than the run from the ground block to the nearest broadband connected devise.
5…dryer vent over meter enclosure…thats just dumb.