What are these for?

These were coming out of the baseboards on a hydronic heat system in a 1950s home…what are they for? Regulator of some sort? Thanks. 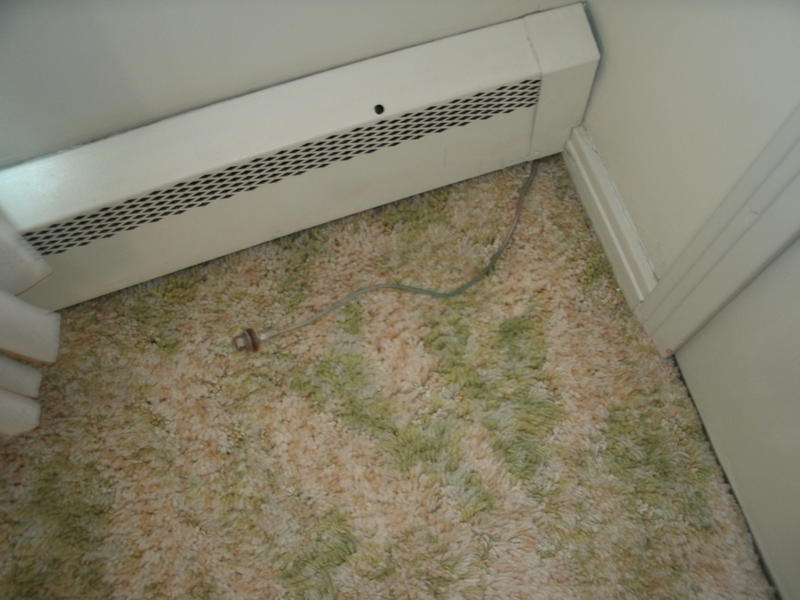 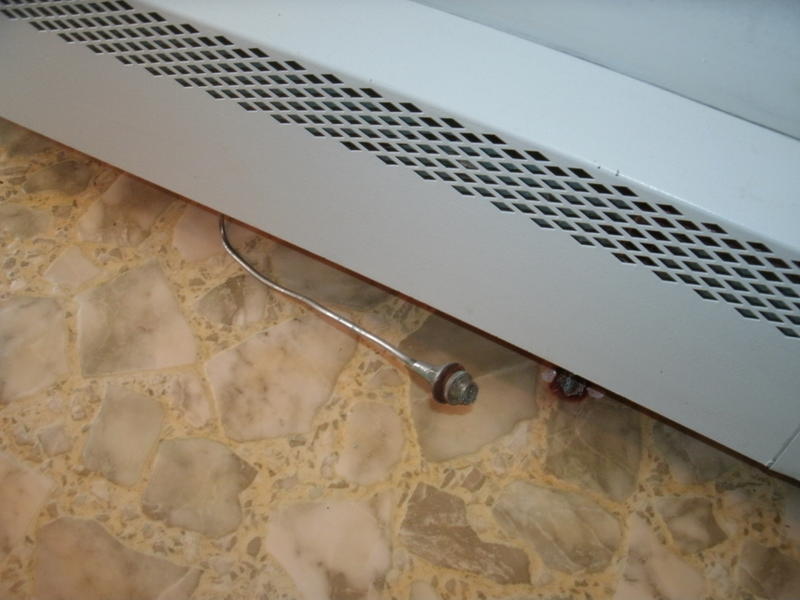 They look like air bleeders that are not properly installed.
Salut!