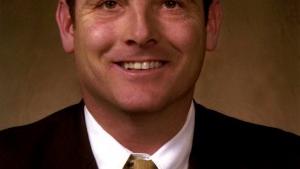 Fix `opt out' for public good

Sometimes it takes 10 years to fix a problem caused by the unintended consequences of a state law.