WTF Picture of the Day

And yet another use for expanding foam insulation, around the WH vent at the chimney to keep the fumes out. 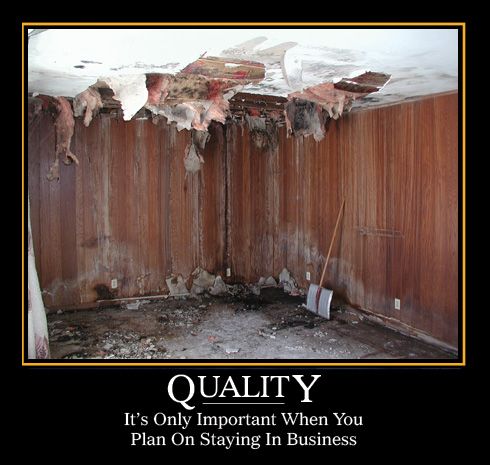 More than one way to route the DWV up through the roof. 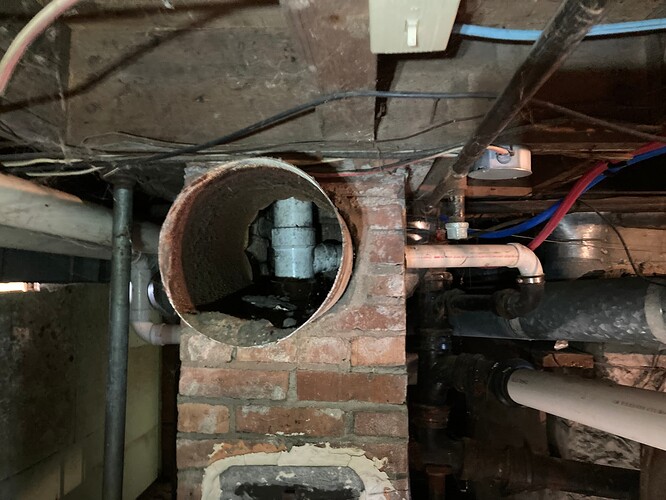 Thats a mess… Does that 3" line continue down to the sewer line? I doubt that is just a vent stack. If it is also a toilet line, (wet vent) that’s all messed up.

Smoke alarms don’t weigh much, so drywall mud ought to be good enough, eh? 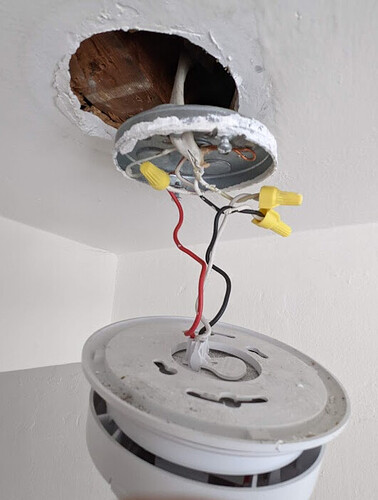 (Note the wire nuts were loose also - Kuality with a K).

Doesn’t seem to go down to the main waste line. I think it was extended down to the bottom of the chimney flue just for support. When I was in the attic, I could see the old chimney stopped at the roof line but the vent penetrated the roof. 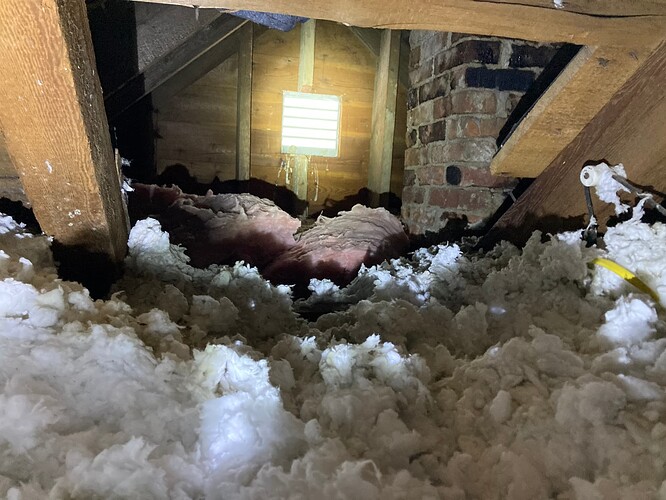 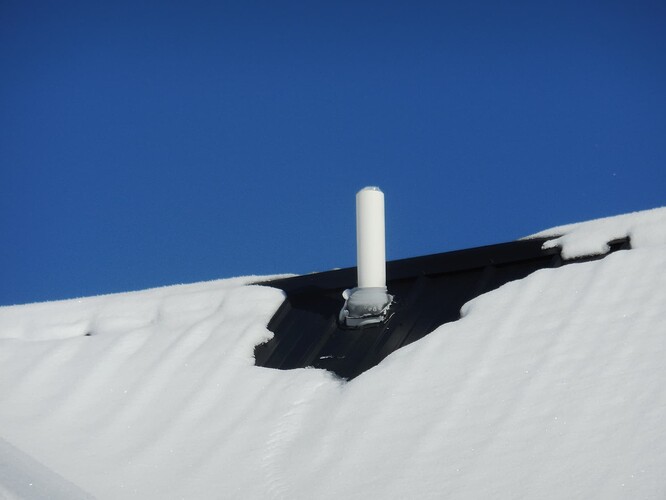 You know you’re in for a long day when you walk down in the basement and see a sump pump, fully plumbed to the exterior, sitting over the floor drain. 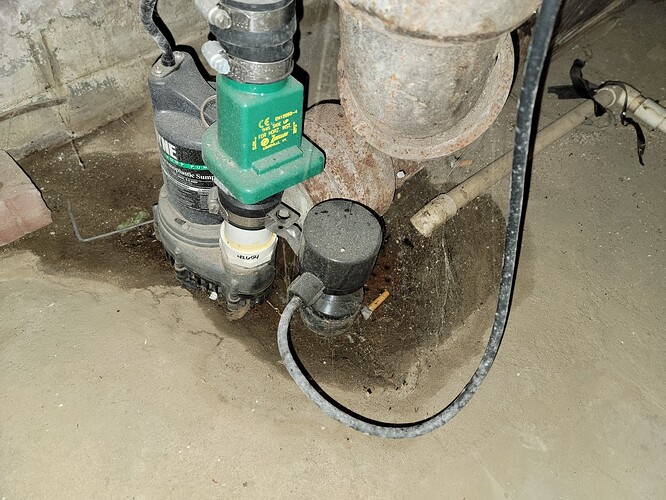 Was the basement conditioned? They are obviously losing a good bit of heat up that abandoned chimney.

1/2 of basement was conditioned but not the half with the chimney. New high efficiency furnace is located right next to old chimney. 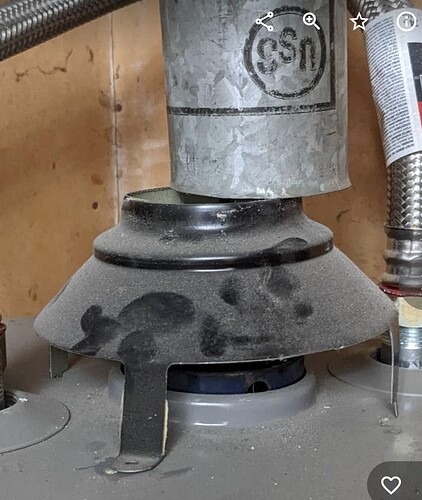 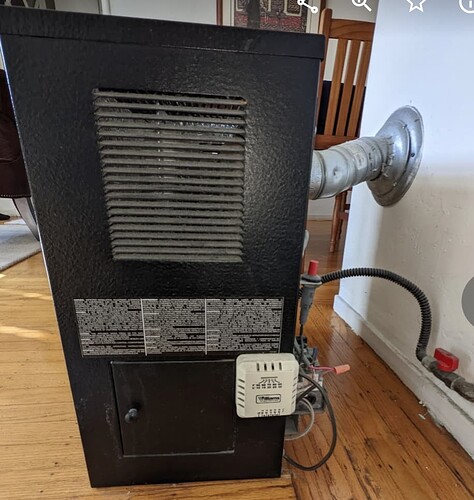 Remove a load-bearing wall much? 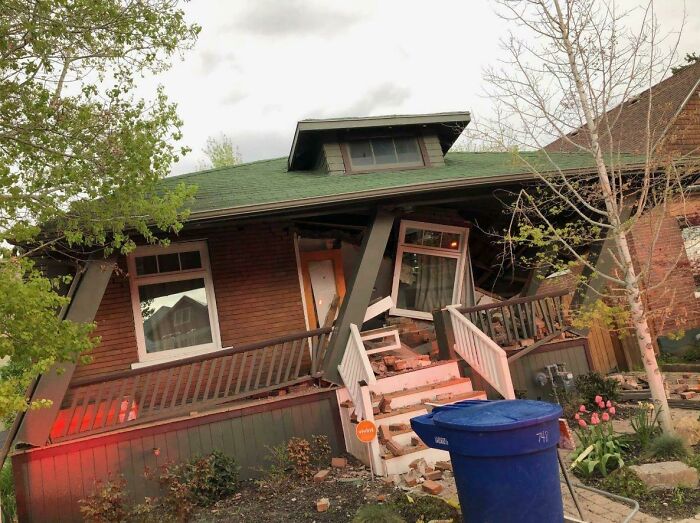 This one too… what’s wrong here?

Note the rusted rebar and water damage coming through the concrete. The fire caulk will just keep the area wet longer. The proper solution is to repair the leak from above and then… only then… caulk.
Letting the rebar continue to rust will lead to expensive issues down the road.

Why is that bad? Check this one out also and think about how it will work: 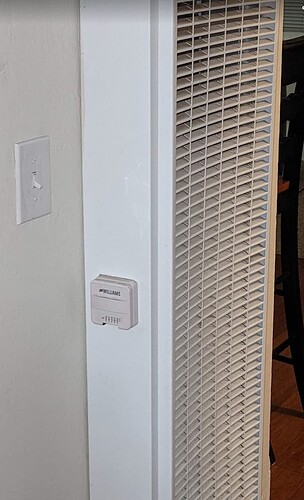 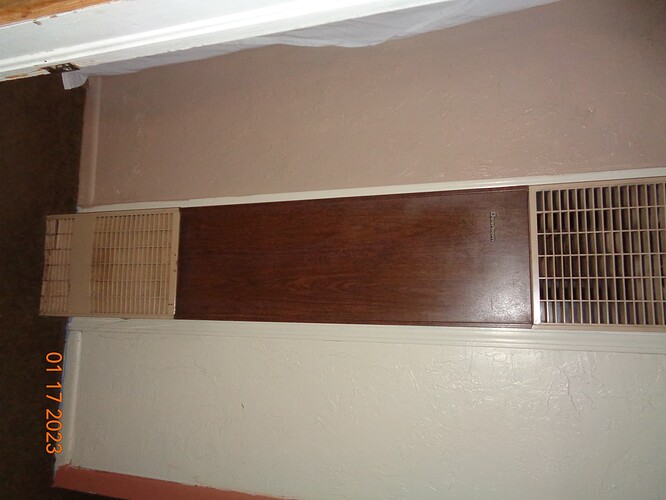 Did cabins in the mts. 10 of the gas wall heaters with burners at the bottom were sitting on the carpet… 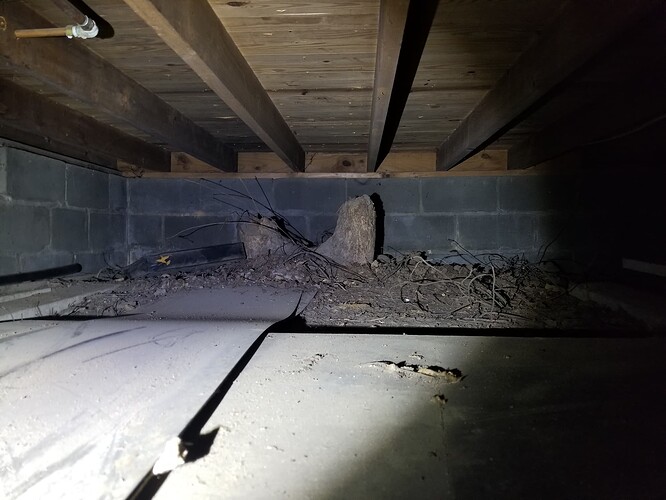 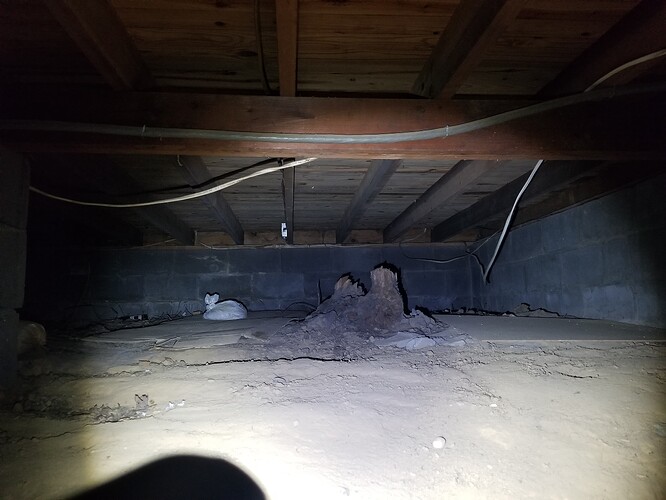 Did cabins in the mts. 10 of the gas wall heaters with burners at the bottom were sitting on the carpet…

Read the manual. Some are certified for that, some not. Did U see signs of carpet melt?