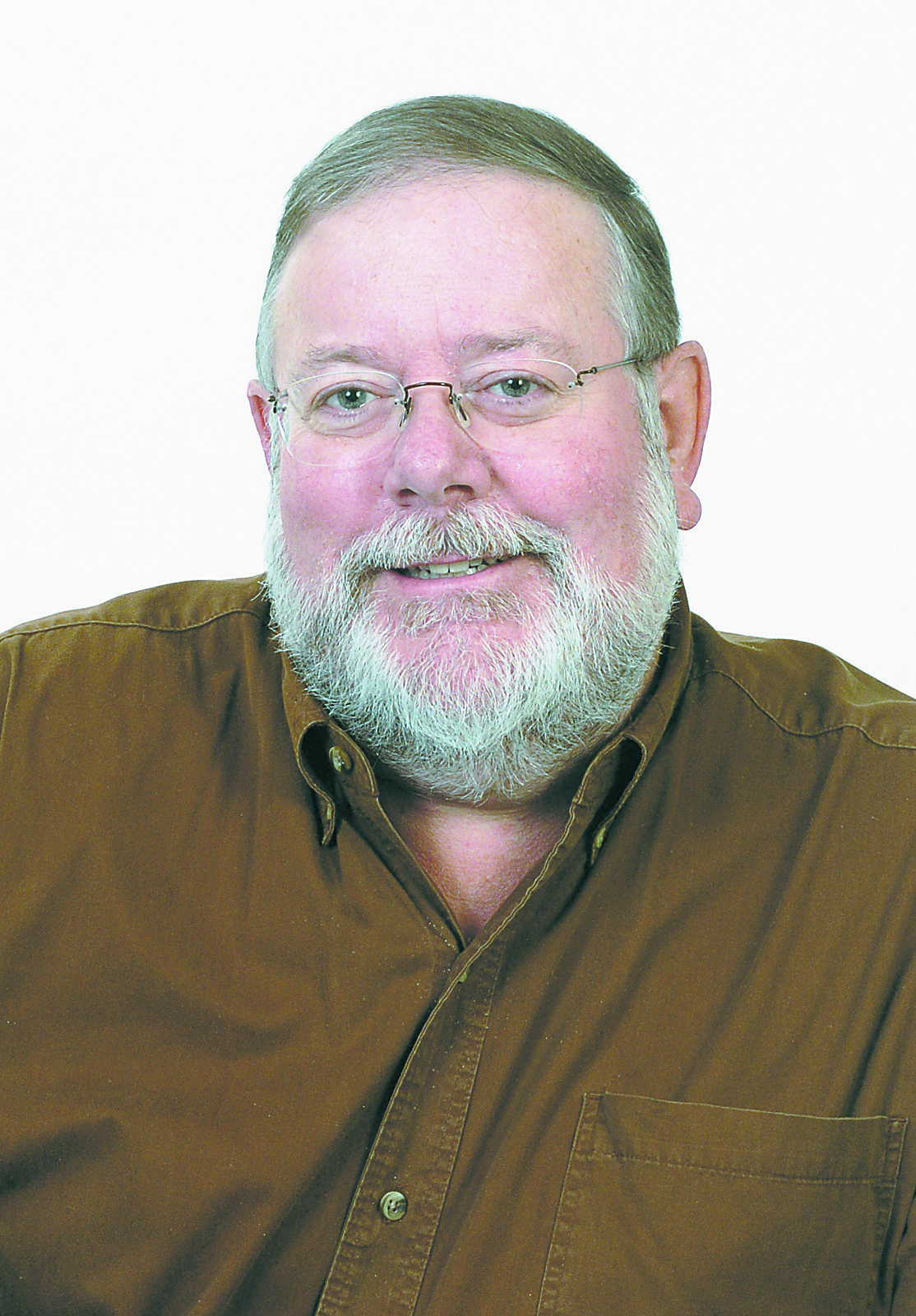 I have a mold problem in the basement. The house is 12 years old. The basement is finished. Unfortunately I did not have the basement properly ventilated nor

In part it goes… homeowner calls a basement waterproofing MORON and the NITWIT salesman tells homeowners it’ll be $18,000 to clean the mold and install… YEP loool an interior basement scamball system.

In his response, the 6th paragraph, where he says he saw some mold on some drywall etc BUTT, where he could see part of the block foundation walls, they were not water stained or weeping… and? So?

That doesn’t mean he can give a green light and think/say that there are NO problems, no leaks in the block walls, that’s nonsense, incompetent.

Here’s the PROBLEMS and lone solution, on the outside of the block walls

What was behind this drywall Rooney? There was no visible water weeping anywhere here either, not the day I shot the stupid photos… that doesn’t mean shtt
http://picasaweb.google.com/101049034584960315932/BasementWaterproofing25 click the photos to ENLARGE the photos
Not only does one find mold but they also find the actual problems, the water source and how to fix it, duh.

Other photos, exterior cracks in block walls, most were not visible on the inside There’s only 1 way to STOP the water from entering these exterior cracks and other exterior openings that allowed water in and CAUSED the dang mold, exterior waterproofing.

Keep up the mostly good thoughts Rooney Tunes, just remember you are not an expert on block walls, on basement waterproofing, got milk?