I gotta tip my hat.

I gotta tip my hat.

After Hurricane Katrina there was no looting along the Mississippi coast or even other parts of Louisiana but we all got to see how it went down in New Orleans. Police walking down the aisles of stores filling up shopping carts, stealing cars from car lots, folks stealing clothes, high dollar sneakers, electronics. I didn’t blame anyone for taking food or something to drink. That is just survival mode and none of that food could be sold after that, but you don’t need a pair of Air Jordan’s to live.

Check out how they are using.Snake Robots

This is New Orleans, NOT Japan. There seems to be a common factor here. 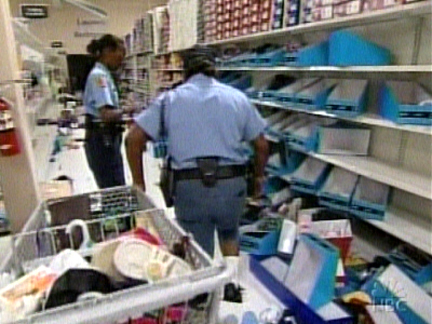 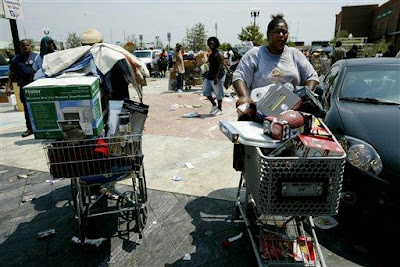 I hope they remembered to return those carts to the stores.