Here is the absolute very best I can do:

1 box 1/2 empty of Raisin Bran (I’ll throw in a small box of raisins to boot.

1 fun week with yours truly living off of the land. We’ll meet at 3:30 EST. I’ll provide the coffee (cup of Joe). We’ll head to the mountains and catch some minnows and night crawlers for fishing.i I’ll show you how to catch a crawdad, break it open and eat the meat inside. We will hike over the mountain and pick some tea berries (Delicious). We will go hunting and burn 1, while we’re out there.

I wasn’t going to offer this but the competition this week is fierce. There is a bar 20 minutes from me. 1/2 is country and Rock-n-Roll (my side) and the other 1/2 is hip hop dance your bootie off new kind of music (college kids). We will be like Toby Keith’s song: I ain’t as good as I once was. I’ll buy us a couple of $4.00 Budweiser’s and I’ll go to the other side of the bar. I’ll start dancing with some young, hot college girls, while their boyfriends watch with jealousy. You’ll wait by the door with a pool stick and when these guy’s get ready to jump me for taking their ladies, you’ll hit them from behind with a pool stick. We will whoop *** and take names later my friend.

We won’t stop there.

Let’s take a trip to the New River Valley Mall, find a couple of brother’s with their pants sagging and teach these young men to pull up their pants and act like gentleman in front of the young ladies.

We’ll run right up the hill from where I live to 3 radio stations and be D.J.'s for an hour (you will love it).

That’s about all I can bid this week. I don’t think none of the other’s come anywhere close. Sure a couple of hundred bucks, maybe even a thousand, looks really attractive but the money will be gone before you know it. I’m offering a wild adventure, packed full of excitement and learning lessons. You just can’t put a price on having a Redneck buddy that you can count on, like me.

Oh yeah. And the winner is …

Dang, I just realized I was about an hour and 18 minutes too late! Congrats Greg Bell.

Congrats Greg Bell with $1100! Greg, I’ll be emailing you shortly with shipping and payment details. Thank you!

And the mighty dollar wins once again.

The dollar almost has no value anymore. I tried and tried this week to offer real value. Maybe it’s prejudice of me being the white boy around here. I’m a cool dude man. At times like these in our history, when the world needs more rednecks, the world turns a blind eye to a dying breed.

I am happy for long time InterNACHI member Greg Bell. I’ve been watching these auctions for sometime now and it must be rigged, right from the start.

Honestly, I don’t want to be like these rich boys and without thinking - post such ridiculously high amounts, right off the bat.

Here’s how it should go:

The InterNACHI message board is he hits left and right so fast that Nick can’t keep up reading all of them. Nick being the marketing genius that he is says: Boys and girls we are already at $500.00 in record time. It seems that the white boy “Michael” from Virginia, was onto something and I’m dying to shake his hand. Let’s do something that’s never been done before. I could throw in this product valued at X amount of dollars and we are shooting for this amount. Be thoughtful of others and bid low, but bids often. Or we can offer another auction on Thursday. What do you boys think?

*** Personally, I like that idea Nick. I seen many good Inspectors over the past few months who work hard for their money, get scewed out of these auctions because rich boys (most newbies), bid almost the full purchase price on day 1. It saddens me the way young people think and act nowadays. ***

You could’ve benefited from my bartering system, learned and laughed a lot and have lasting memories. The system won and the white boy got screwed again. 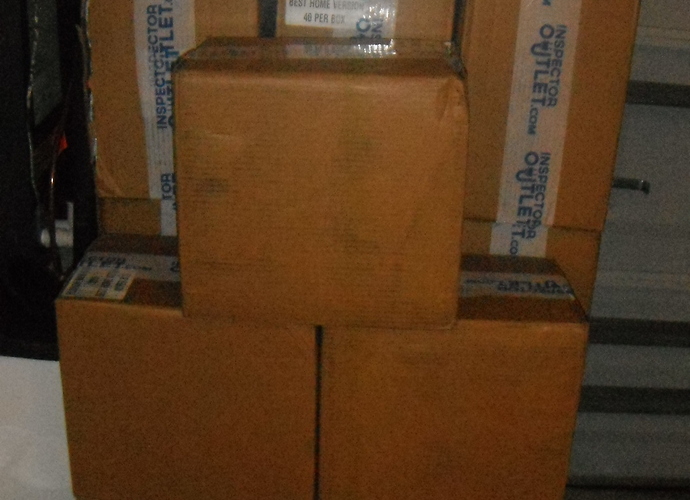 Brian, here are a bunch of cover examples, but we can design them any way you’d like. 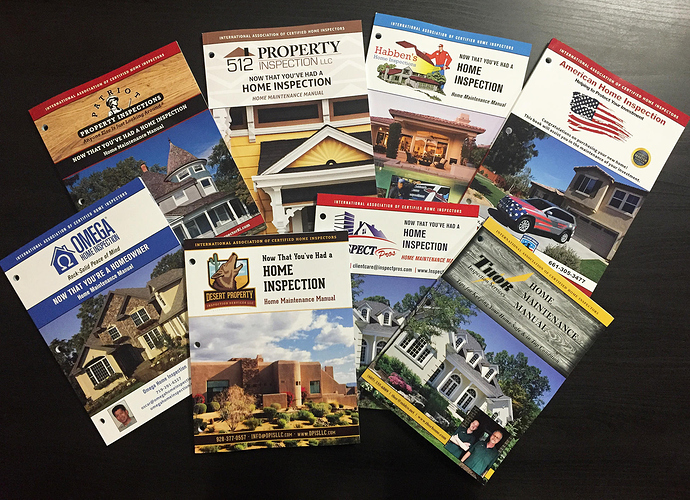 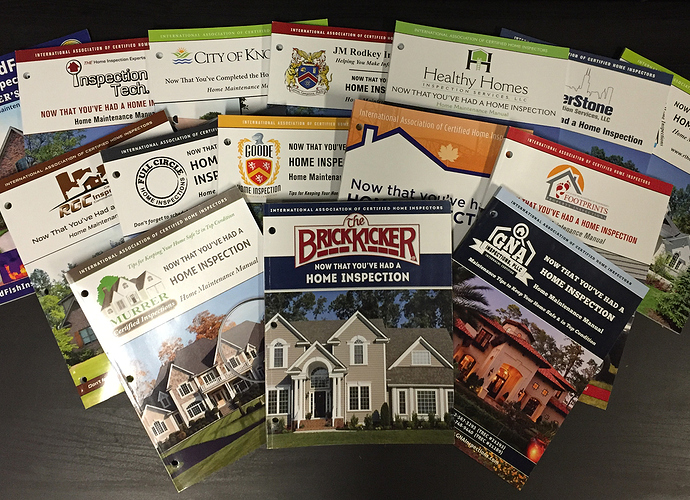 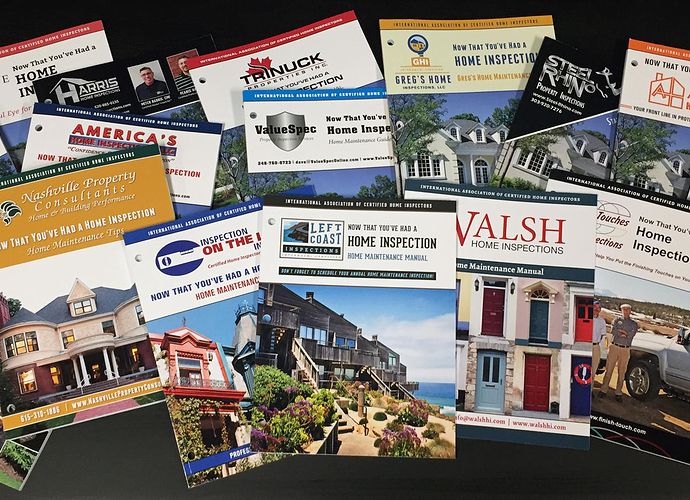 Under promise, over deliver.

Under promise, over deliver.

Fantastic advise that I have been practicing for years!