Homeowner here. Apologies if posting is not allowed, but I’m trying to get some reassurance on white residue that’s on some of the pine planking in my attic. Our house is on the market, so we’ll be facing an inspection soon if all goes well. Our house was built around 1925. 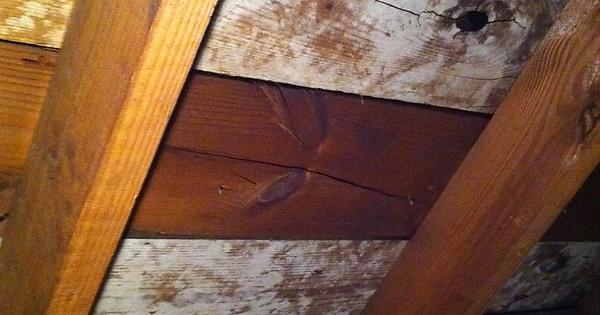 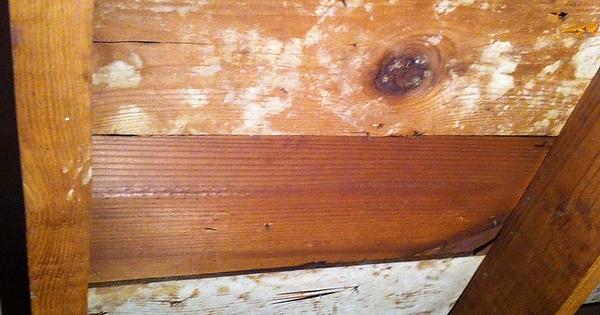 We noticed residue a few years back and were given reassurances by contractors and real estate agents that they see residue like this on old beams all the time and that they were likely used for concrete forms or something similar before they were installed in the attic. We did a swab test just to make sure about five years ago and nothing happened with it. The white residue is localized to a few individual beams and doesn’t cross over to others at all. There’s also been no leaking. I’m assuming this isn’t mold. It hasn’t spread over the past few years nor does it wipe off, etc.

Any advice? Thanks in advance!

Post a picture. There is a lot of white stuff in attics…

Did it look like this .
This is from an old home when they build the home they use boards for the concrete form in the basement .
They then use the form boards to make the roof .
These boards have some cement still on them very common for real old homes .
They did recycling back many years ago, 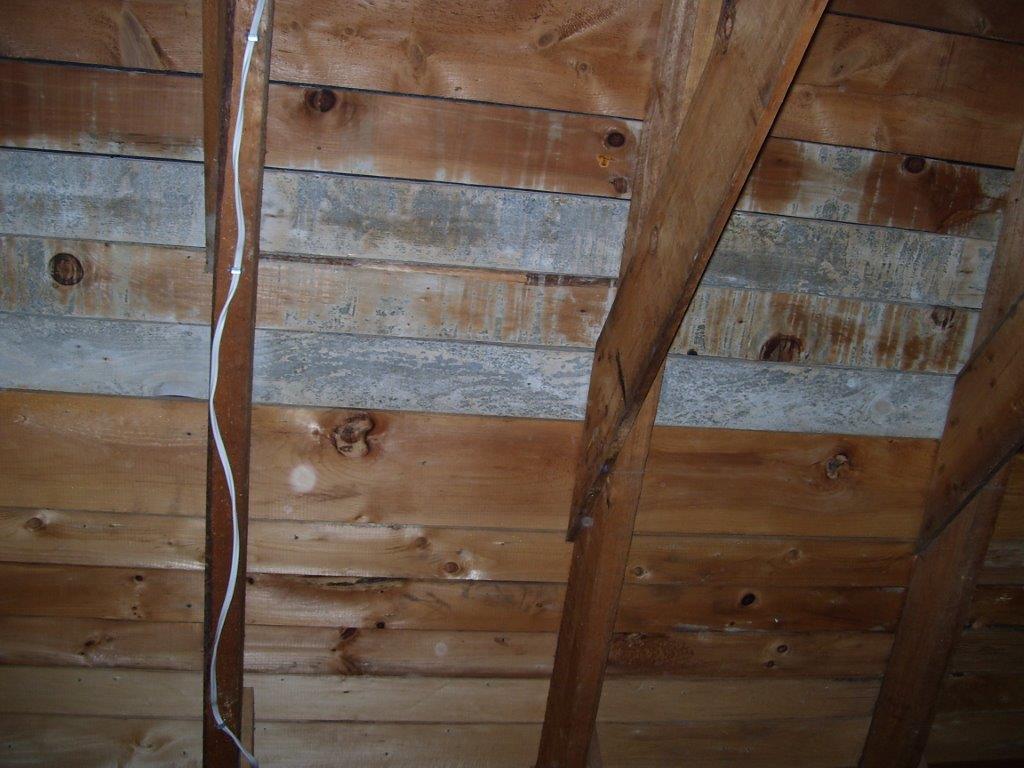