It seems like all we ever hear about are problems but I just got a really nice phone from an agent about an inspection I did last week. I found some really strange foundation cracks around a chimney. Upside-down “V” cracks and just some really wide open cracks. It looked like the foundation was being torn apart rather than just the usual sinking/settling, etc. Anyway, engineer and foundation contractor came out and determined the chimney was at the very early stages of pulling away from the house. So minor that you couldn’t even see it with the naked eye. The foundation that is attached to the chimney is the first sign they said.

Anyway, I thought you all might file this away in your memories if you ever see these cracks anywhere near chimneys. Crazy thing too is that the house just sold 1.5 years ago and there was no mention of this from that inspector. The biggest cracks on the outside were behind some vegetation and I had to crawl pretty deep under the house to get to the corner where the problem was. There’s always a chance it wasn’t like this 1.5 years ago but I think it’s more likely it was. The house was built in the 50s, single-level post/beam floor w/perimeter foundation. 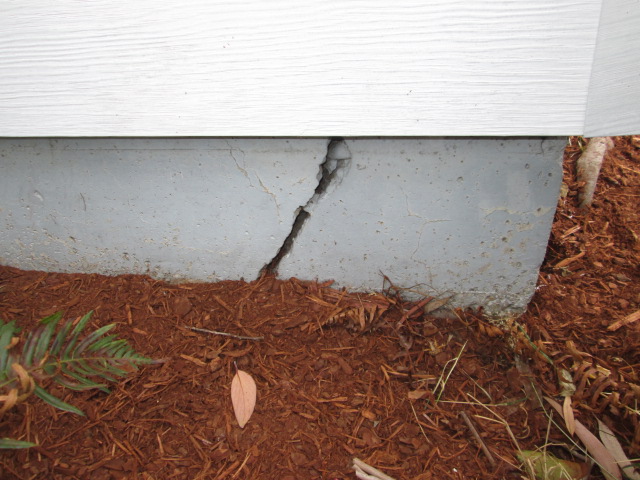 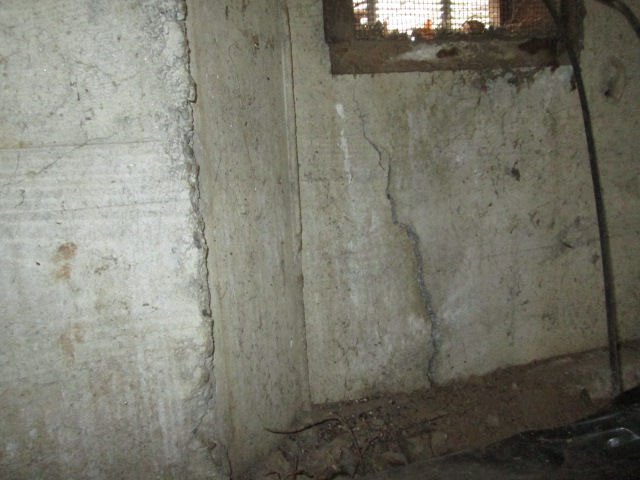 Well done. On a related note, while serving as a local building official back in the early 2000’s, a lady in the community called me concerned about her brick chimney on an existing house. After walking around the house and looking the chimney over I said “looks fine to me”. She then said “watch this” and proceeded to push on the chimney (which was about 35 ft tall) which started rocking back and forth on its base opening up about a 1-1/2 inch crack on both sides all the way up the brick of the house. I frantically asked her to stop pushing on the chimney. She said she did not care if it fell as it needed to be replaced anyway. I said yes thats true but if it falls it might kill us and will cross the property line and strike the neighbors house. The bricks of the chimney were not bonded to the bricks of the house and nothing was anchoring it to the structure.
I recommended a good engineer to her to come up with a plan to fix rather than replace it.

proceeded to push on the chimney

Gotta say that I never go pushing on chimneys. That’s a good story.