December 10th. is the Deadline for Nominations. Place your Nominations now for the Year 2008.

The Awards Committee is ready to review Nominations.

Only 13 more days before the deadline.

Not to late to Nominate a Candidate of your choice. 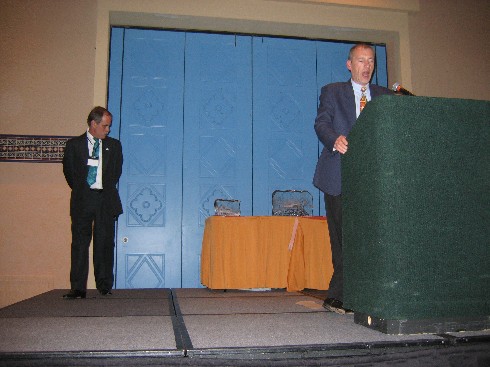 The following nominations have been placed to receive an award.

NACHI Member of the Year/Gromicko Award

US Member of the Year Award

Canadian Member of the Year Award 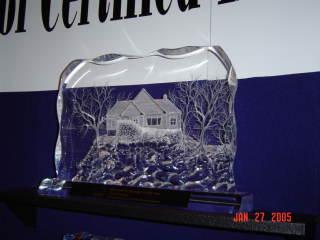 Do you know of a NACHI member who you think deserves to be recognized for their contributions to NACHI?

Has your NACHI Chapter done some amazing things?

Is there a new product that helps inspectors that you think is incredible?

Be sure to get your nomination in early!

It is important to be specific why you think the nominee is deserving of the award.

Nominations are sent to the Awards Committee. Nominations made anonymously or using aliases will not be accepted.