Can someone explain this to me?

On another post in relation to double tapped neutrals, parallel conductors was mentioned (see below). Can someone explain to me what is meant by that and how I could identify it?

*Exception: Grounded conductors of circuits with parallel conductors shall be permitted to terminate in a single terminal if the terminal is identified for connection of more than one conductor. *

Where is that exception located? Are you asking a general question about what are parallel conductors?

The exception is pointing out that if you had a lug listed for more than one conductor it can be used to terminate two neutral conductors which are generally limited to one conductor per hole. Here’s a few photo’s:

Lugs listed for one or two conductors: 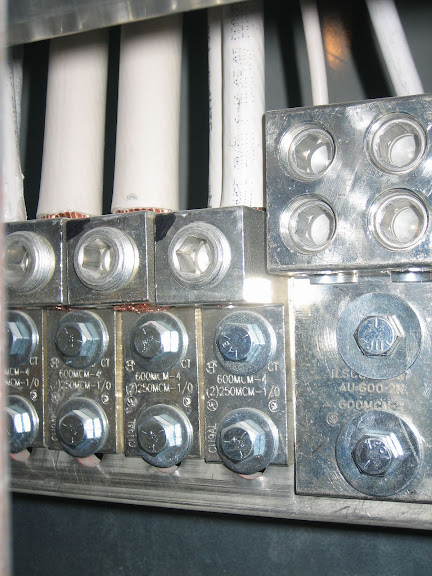 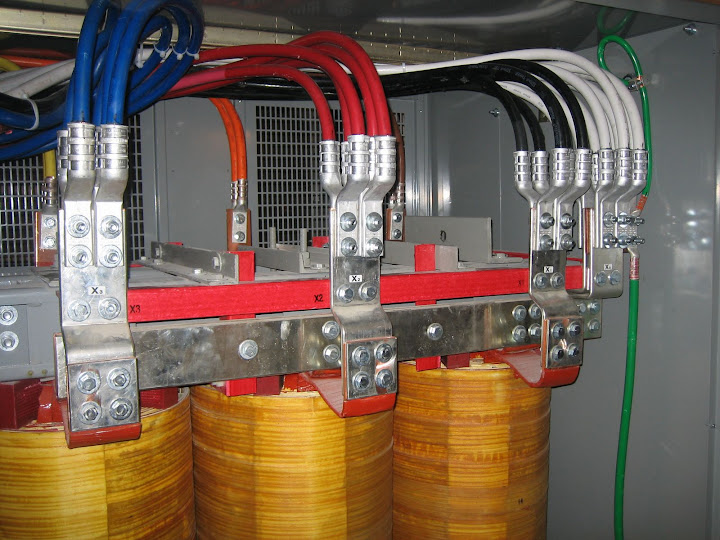 I hope this helps. 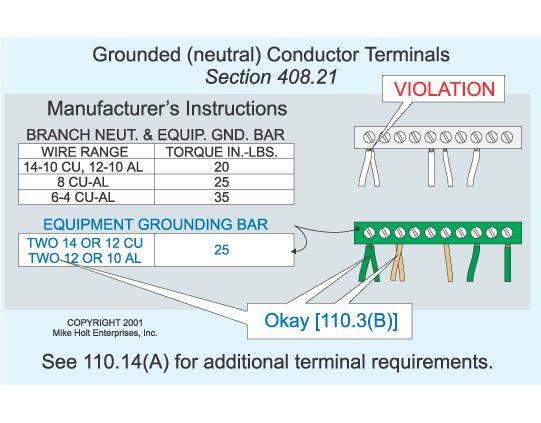 Thanks for the information. I do understand parallel circuits in DC but it did not make sense in AC current. It doesn’t look like I will run into this much in residential inspections.