Somehow I find all the homes with door problems. Every door latch in the upstairs of this home was installed like this. Unbelievable 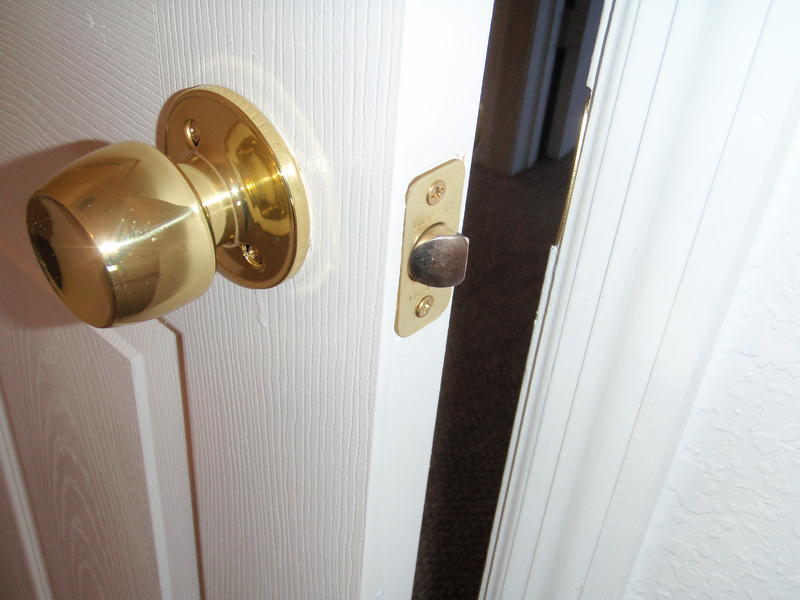 It takes a village… …idiot.

Thats fantastic, My cousin called me last year to tell me he bought a new dooor lock set and it didnt work, same problem. He’s one of our special family members.

That is funny. Sad, but funny.

That is absolutely funny for sure. They had to have a gap of 1/4’ PLUS to make that door close and won’t stay shut if you push on it from the outside. :mrgreen:;):)

Shaking my head. The person must of been drinking. lol

I can understand ONE mistake - sort of. Until you actually try to close the door… But ALL the doors? Awesome.

That setup would work great for rebellious teenagers.

Prevents the home inspector from locking himself inside.

See that often in new homes. It keeps lookers from locking/closing interior doors.

They had remodeled the upstairs. I said it was a D.I.Y.er but it may have been a contractor. The Knobs werent even installed right. They only turned one way. Musta been done late on a Friday.