21 year old Carrier heat pump was heating at 125* I set the thermostat to 62* and it ran for an hour (inside temp was 55*) I’m sure that was from auxiliary heat but, the compressor fan was blowing (had a reversing valve). I lowered the temp to stop unit from heating and waited 10 minutes. I then raised the thermostat 1* and the unit cycled on and continued to heat at 125*. The suction lines were at around 100* (big line) small line was at 80*. Should I be concerned ? Usually the auxiliary heat will run until it supplements the temperature and the compressor will kick on and heat a much lower temp. somewhere around 100* . 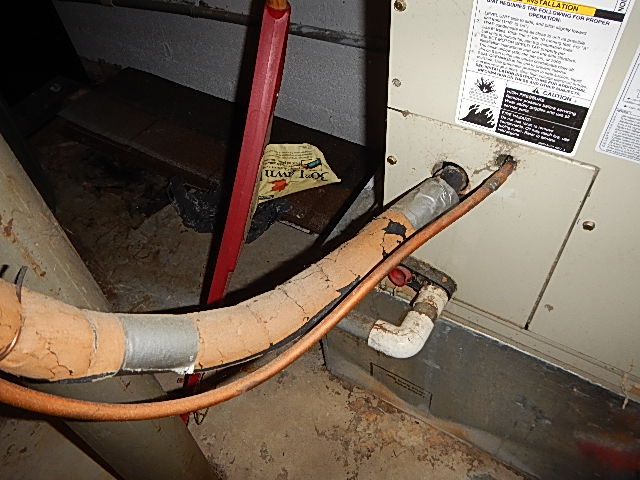 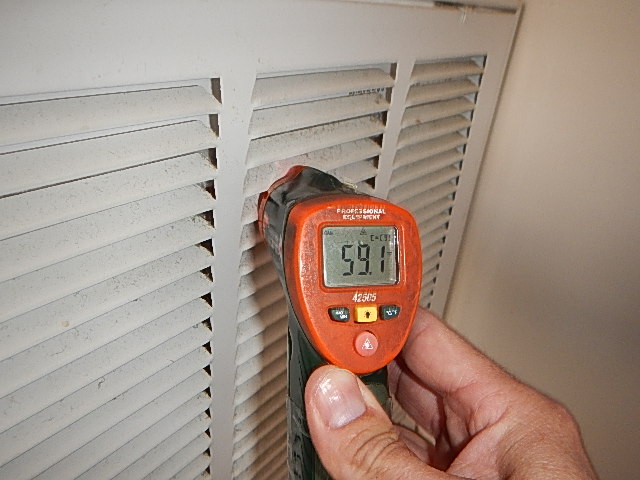 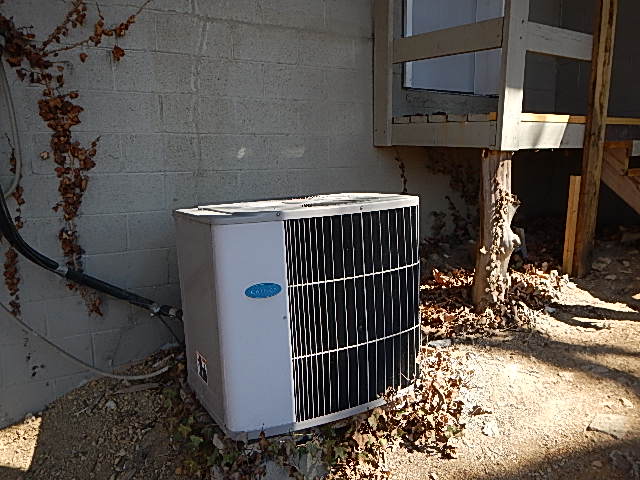 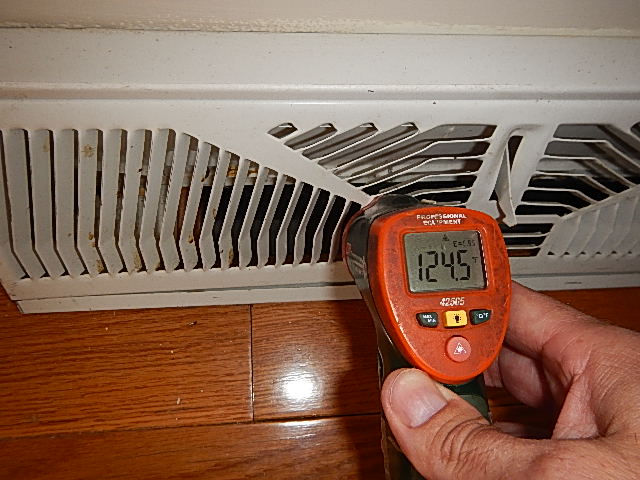 Did the aux. heat indicator come on the thermostat when you turned it back up to 1 deg.???
IF the suction line is only 100 it very well could be low on freon.

I personally would make mention of the back up heat cycling on when minimal temp was raised, and also recommend service to the unit, since it is 21 years of age.

So basically, its old and acting funny. Have it serviced before you buy it, and don’t call me afterwords if you dont take my advice.

No, the aux light did not come on. TKS

aux lights don’t always come on. It may be wired that it runs the H/P and auxillary at same time. Or someone set the stage differential too close in the t’stat

Show me the thermostat…