no kiding they turned it on, thats duct tape on there. Thats better than the metal box they usually use, duct tape can fix anything! 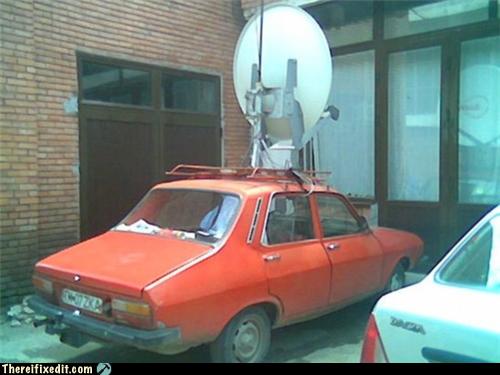 Oh yeah, I had a couple of those last week. Better yet I had one where the meter was busted open with live exposed wiring.