Does someone know what pupose these tubes in the boiler serve? This one has the cap off and is severly rusted inside the tube. 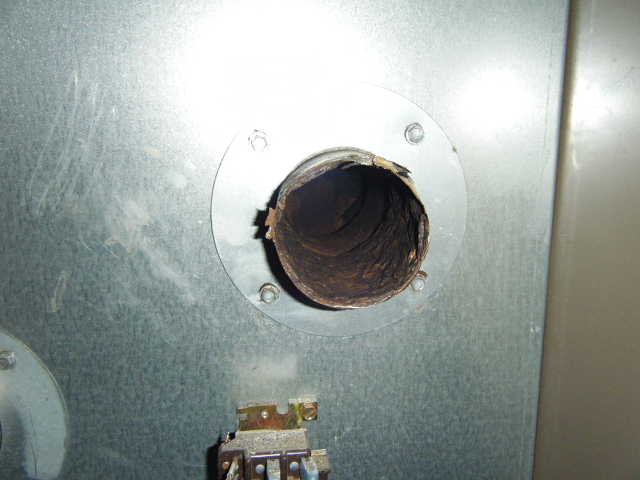 I just spoke with Armstrong they said its part of the heat exchanger and if it was firing to hot that it would condensate and rust out the heat exchanger. I held the co detector up to it and there is no co. Although the tube was drawing air not blowing anything.

Rick
The gases pass through the tubes to heat up the water, if it is open it should not be for sure That one looks in rough shape.