In the last two homes I inspected there was an open ABS in one & PVC in the other. Both were on the foundation slab near the floor drain (both were approx. 4 feet away). Both homes had the same material for waste stacks. I could not follow either for more than a few feet before they ascended into the ceiling and became non visible. I did not see these in the attic space, nor exhausting to the outside. What are these for? 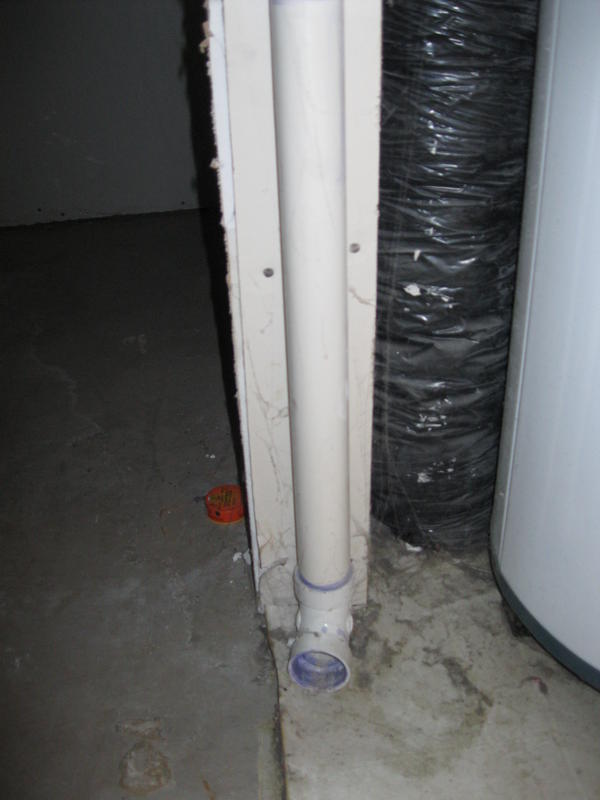 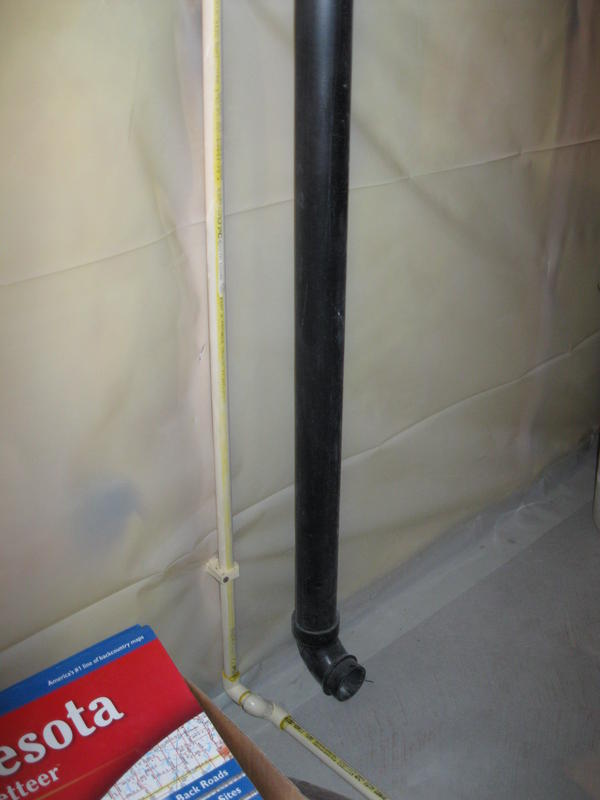 Both houses had insulated fresh air ducts. I thought maybe a radon vent… but those are below slab. I’m stumped.

Too big.
Same size as a stack pipe,look 3"

Both PVC/ABS are 3". Both properties had laundry on upper levels. Just crazy to never have seen this… and then see it on back to back inspections. Both were town homes, if that makes a difference.