Thoughts on drone use, why or why not?

I have a DJI Mini 2. The authorization automatically pops up when it is required.

Sometimes it is instantaneous for approval. Other times, it takes a while or multiple requests.

There is an Army National Guard Aviation unit in one town I do a fair amount of work in. If they are flying, you better be patient. This is an older town where most of the homes are two-story. Even though I set my max height at 150’, they still will not always authorize.

I believe in meaningful regulations. It’s this kind of overregulation that makes me understand why people do not get licensed or want tracking.

Thanks for the info. This must be part of the new Remote ID rule for drones. It would be interesting to know how many with drones before this takes effect will have to upgrade their drones to comply?

This must be part of the new Remote ID rule for drones.

That hasn’t been implemented yet. I believe all the DJI drones do the authorization notice, but it is not part of remote id which will broadcast the registration number assigned by the FAA.

That hasn’t been implemented yet. I believe all the DJI drones do the authorization notice, but it is not part of remote id which will broadcast the registration number assigned by the FAA. 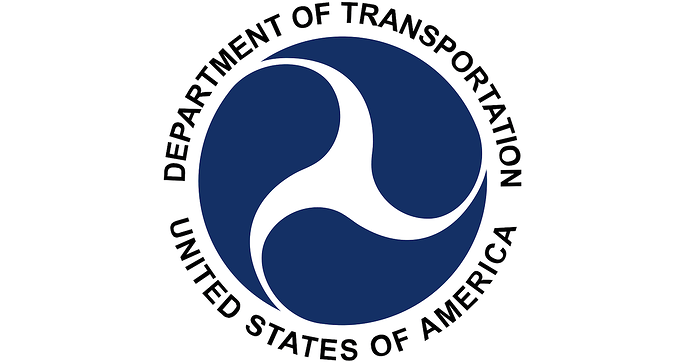 Drones or unmanned aircraft systems (UAS) are fundamentally changing aviation, and the FAA is committed to working to fully integrate drones into the National Airspace System (NAS). Safety and security are top priorities for the FAA and remote...

It would be interesting to know of the Inspectors without Remote ID capable drones if the manufacturer has an upgrade and what it costs or will it require a new drone?

I did contact EXO about the remote ID and they said they would have something in the works by September 2023 or you could purchase a third party device (more hardware). They weren’t clear exactly what they had planned but I see no reason (could be wrong) why it couldn’t be implemented in firmware since the drone is always broadcasting anyway. I guess it depends on how far it has to broadcast and the ultimate intent. I thought it was merely to identify a landed drone (remember they changed the requirement for id numbers to be plainly visible (initially it could be under the battery)). I guess we’ll all find out.

Nice resolution and from pretty high up. What’s your camera pole setup?

Is there a link perhaps?

Price is right, though!

Right, feet on the roof is always best.

Second would be a tie between a camera pole and drone, perhaps?

Third would be binoculars I suppose?

Last option is always set the timer on your camera and throw it up in the air. Just hope you catch it.

Kind of sounds like russian roulette with the wind. What model do you have?

Our SOP says we have to walk a roof it is safe to do so. I do indeed walk most of them but inevitably there is a steep portion or second story not accessible that needs to be viewed. Binocs suck so definitely looking for an alternative.
Thanks for the feedback.

Do most of the inspectors use a DJI?

Yeah, there’s a lot of “it’s great, but…” reasons to not bother with a drone. I do like the simplicity of a painter’s stick. And in a pinch, it is tough to attach a paint roller to a drone so the stick really shines in its versatility!

Kind of sounds like russian roulette with the wind. What model do you have?.

Mavic Mini. The larger more expensive drones are less susceptible to wind, but the Mini has a nice price tag, takes great pictures, and is very nimble it tight spaces. It’s a favorite entry level drone for inspectors and I have been happy with mine. But yes, you have to be aware of the wind. Staying as low as possible and keeping the drone in your sight line is helpful in windy conditions.

Kind of sounds like russian roulette with the wind. What model do you have?

Depends on what drone you’re flying. I fly a Typhoon H and it can handle a 35 mph gusts without too much deviation.

But to be safe I don’t fly on windy days. 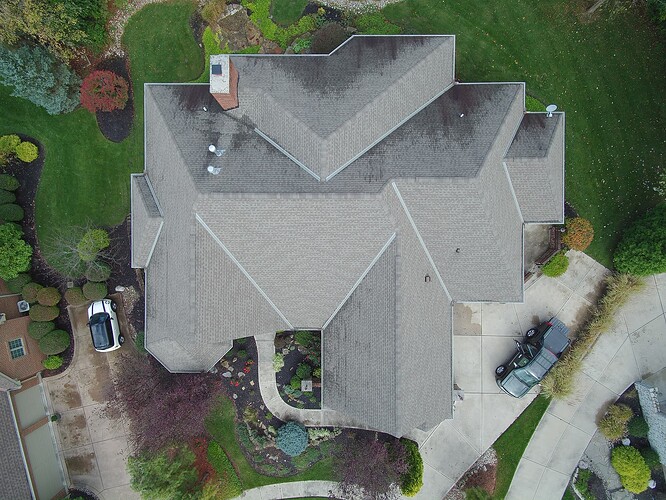 keeping the drone in your sight line