Found this gas heater in a 1980 home. Nameplate says serial number (stamped on) is 315938. Another pair of numbers says 11-76. If the date is 1976, that one has lasted a really long time (and it was in inventory a long time before being installed). Any thoughts? TIA

Did you ever get an answer to this question?

I moved into my house exactly 35 years ago and the original W. L. Jackson electric water heater that came with the unit has just now failed.

I’ve done at least three element and t-stat set replacements over the years (the last time in 2005) and figured it was due for a new set, but maybe should have replaced the TP valve, as well, as it was leaking directly into a standpipe for who knows how long.

When I uncovered part of the original nameplate, I found the serial number of “107160”. No dash -xxxx date code was ever printed on the label next to the serial number, as everyone likes to point out.

However, in the tank capacity box, there is a small “774”, which conceivably could be 07/1974. Similarly, the date stamp inside the Mansfield toilet tanks states an August, 1974 manufacturer’s date.

This house was shelled out in late 1974, but, due to a succession of failed builders during the 1970’s recession, was not completed for occupancy and sale until 1978. So, the water heater sat virtually unused for almost 4 years.

So, my Jackson water heater is nearly 46 years old, with about 42 years of continuous service for the original homeowner and then for me.

I was dismayed to find out through a Google search that Jackson went out of business two years before I moved here.

Fortunately for me, they denied all of their surviving competitors about five or six replacement sales over the years. Way to go, W. L. Jackson!!

If you build a machine that can last several generations, you just might put yourself out of business.

That’s why any new stuff is garbage, only lasts until the warranty ends!

That is amazing. Maintenance and good water quality may have helped along with a well made water heater.

Some of the older stuff seem to last. I see more newer stuff at the landfill, not just water heaters, furnaces, appliances, etc…As I post once before, this old John Wood was still going! 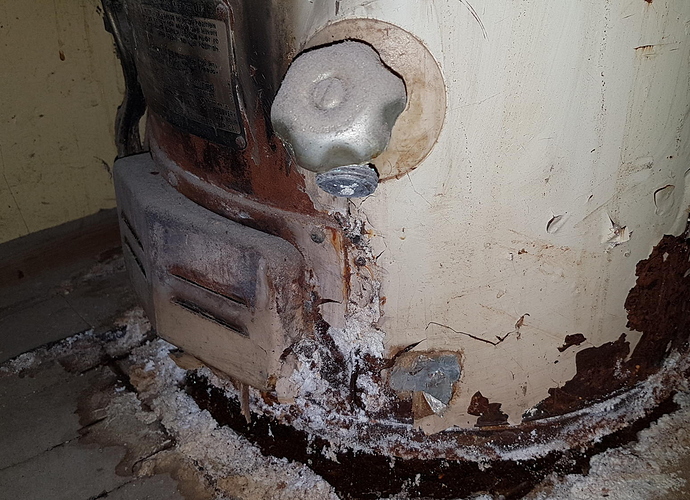 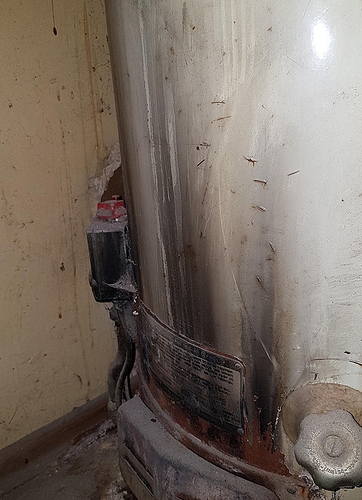 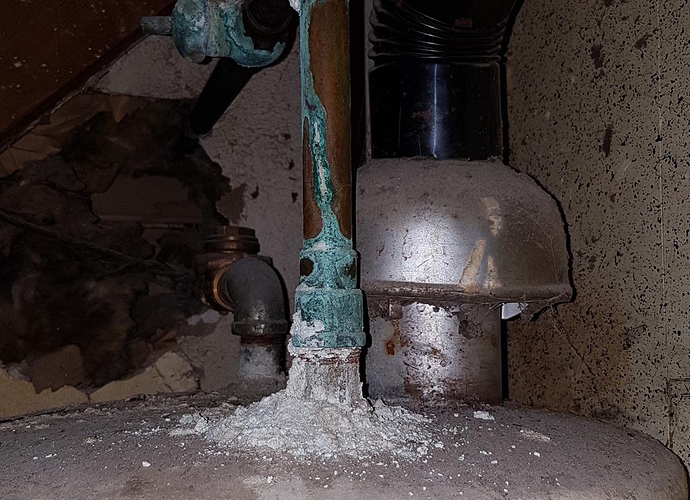 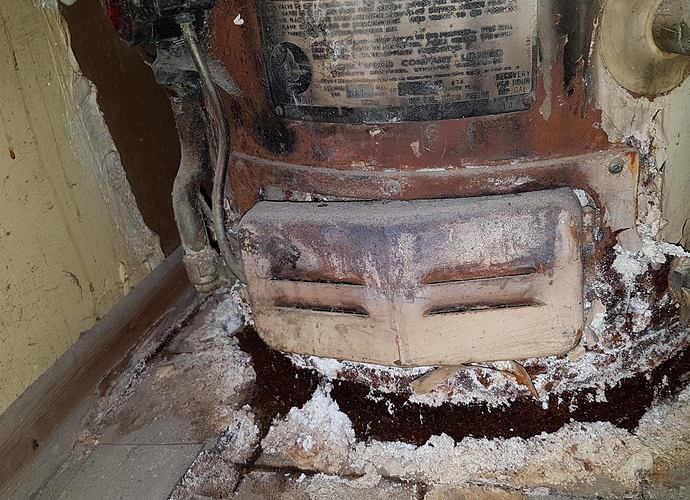 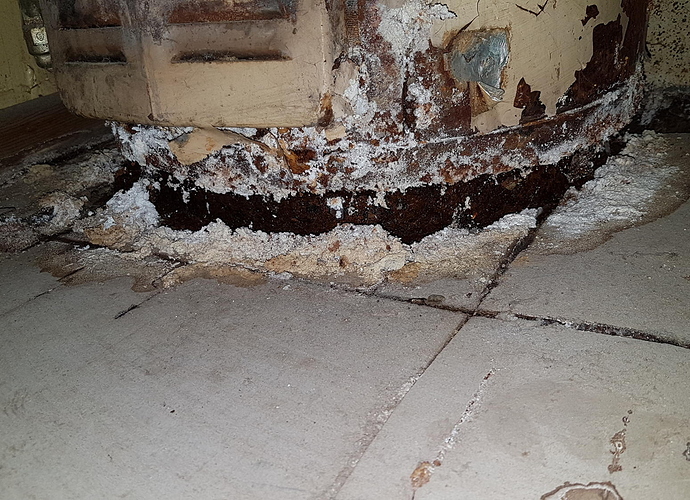 I held my breath and backed away slowly!

Monitor and budget for replacement!