I live and work in Metro Detroit, one of the more interesting cities in which to work on houses. I’ve been recording the ways in which people (often squatters) turn on the electricity without a meter. Thought I would share one of my favorites, 12 penny nails. Anyone else have some good ones? 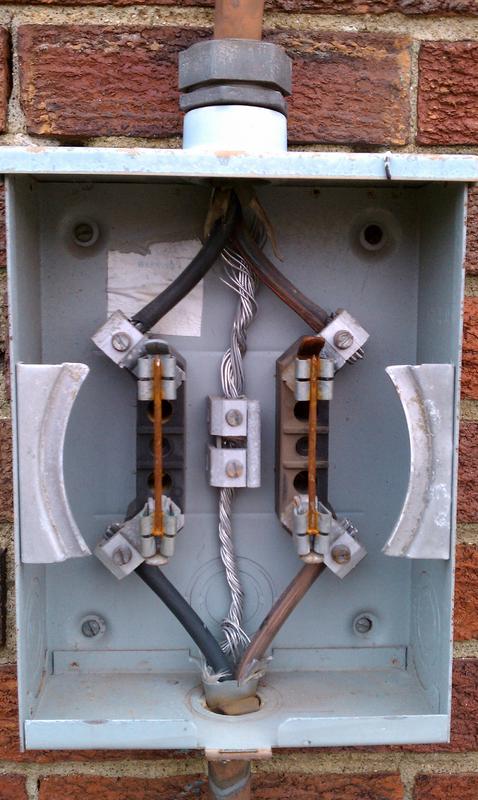 Good one thanks .Hope it is a small load or We might have a heat concern.

Enough to run a George Foreman grill and a Fry Daddy.

After installing a new meter can, we’ve jumpered it with madison hangers until the POCO installed the new meter.

Enough to run a George Foreman grill and a Fry Daddy.

This is a good one. 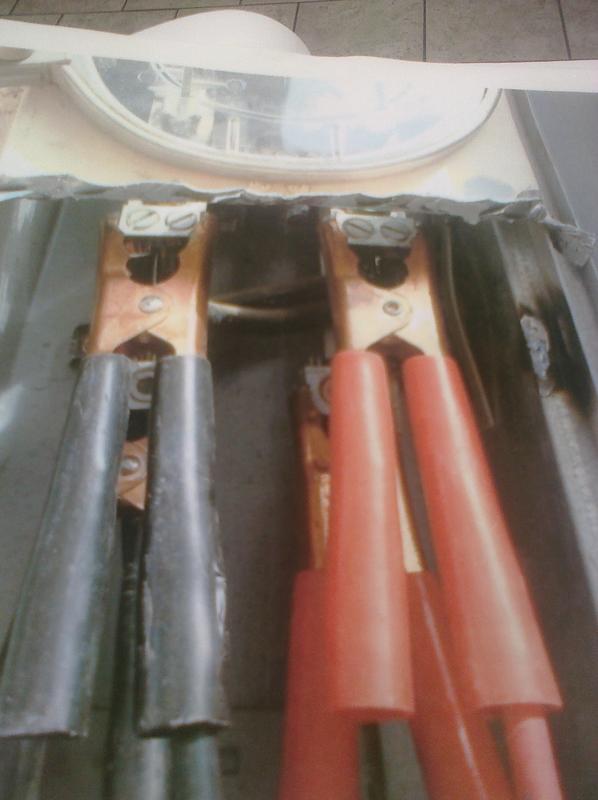