Four appliances one flue. How to complain?

I’m looking at this four legged octopus duct. It starts as single wall, combines into a single B-vent that goes nearly horizontal out to the wall, then two stories up to the roof. 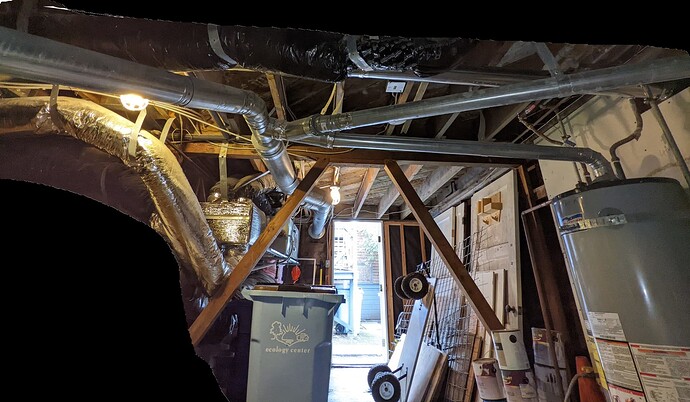 I would not mind so much, except clearly condensation/blowback is rusting the draft hood clips which are cheesy to start with: 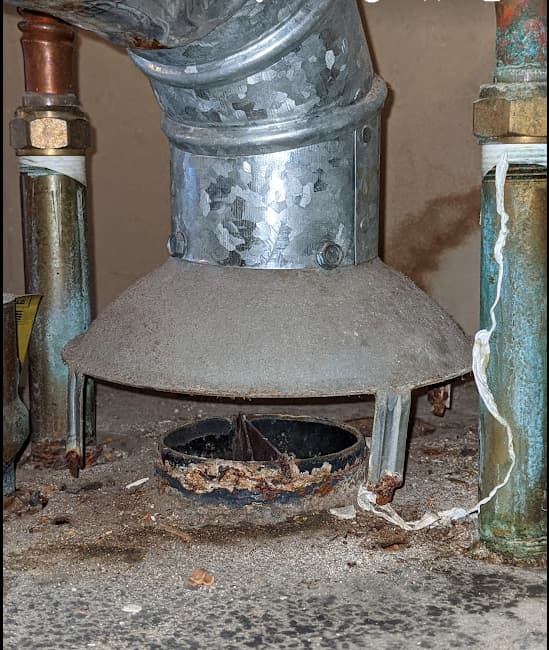 It’s kind of a mess, and kind of not so bad. Your thoughts?

The elbows directly off the top of the WH draft hoods ain’t helping.

They are rusty but what makes you clearly confident you know that a “blowback” is causing the condition?

They are rusty but what makes you clearly confident you know that a “blowback” is causing the condition?

I meant backdrafting. Note in the photo galvanized pipe shows rusting, so the flue interior is wetter than the apparent age of the pipe would indicate. This to me is clear sign that the flue interior gets wet, doubly so given the position of the rusting on the heater top itself.

If it were a pipe peak instead, it would be concentrated on the hot or cold side.

You want as much rise as possible, but I know of no rise requirement. Sure, it could be a cause, compounding or contributing problem, but I would but put all my eggs in that basket. I would likely leave that out and just mention the moisture/rust which indicates a potential draft issue. My two cents.

but I know of no rise requirement

Most manufacturers (if not every) that I know of recommend at least 12" of rise before the first elbow.

I would report something like…Venting configuration for water heaters, furnaces (or gas appliances) does not appear to be sized and configured for good performance. There is evidence of excessive condensation and other problems. Evaluation and correction by HVAC and plumbing technicians is recommended.

Getting overly descriptive is not required.

Getting overly descriptive is not required.

I find that without a clear justification, the net effect on the owner/purchaser is: 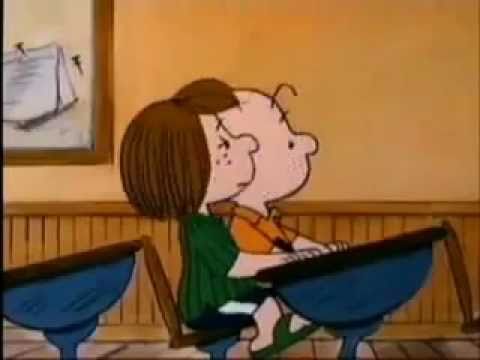 Yeah, my goal is seeing problems corrected, not just reported.