Know what this is?

The paint peeled off of this foundation wall and had this white crystal like substance behind it. I know there was water damage in this basement in the past. Was just looking for some insight. The picture isn’t the greatest. 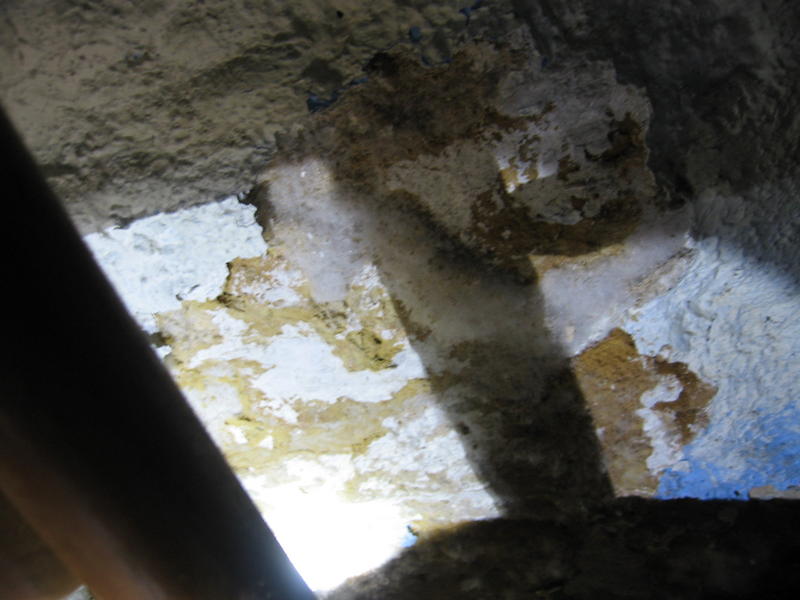 Looks like a calcium residue to me. Is the calcium count high in the water there?

was this house around 80+ years old? 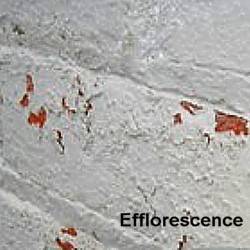 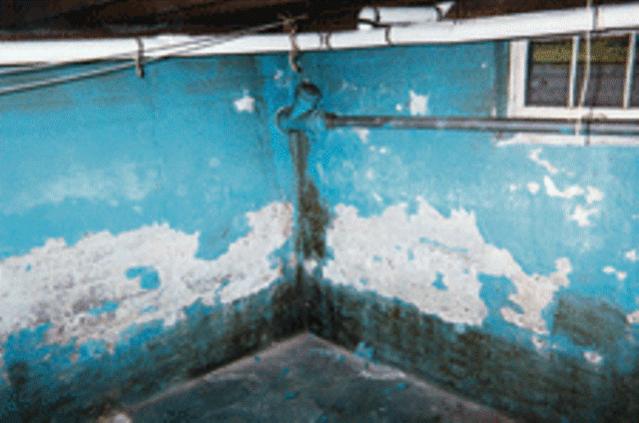 The voice of experience?

Jim licks everything, his way of testing and Identifying. :mrgreen::twisted:

who needs a lab…

Gee, I should of thought of that, especially with what they charge.
I got to try that. :vomit:

I prefer the high blood pressure pills, I don’t have to lick it. :mrgreen:

I did an inspection and the clients father-in-law was an expert on every thing and challenged all my statements .
I found some efflorescence .
He said that’s it we are out of here I can not let my daughter buy this home it is full of deadly mold .
I tried to explain it was just calcium salt coming through with the dampness and was not deadly .
He got really upset and said I new nothing .
With that I grabbed some of the wall put it in my mouth and said gee it taste’s like salt to me .
He left and the lady said thank you he can be an *** some times . She listened to me bought the home , extended the down spouts added some more dirt outside and a dehumidifier inside and loves the home .
has since sent me two more inspections for her friends.

Isn’t it funny how for generations how we have planted flowerbeds next to our houses, laid down the water hose & let it run until it over flowed & not thought a thing about it, until we became home inspectors & found out that is the worst thing you can do to your foundation ? I’m still trying to wean my flower loving wife away from the foundation. I had to show her what it was doing to our basement wall on that side of the house…