Where is the Serice head & mast? It was not visible at the exterior, roof & attic. It must be buried in the soffit. 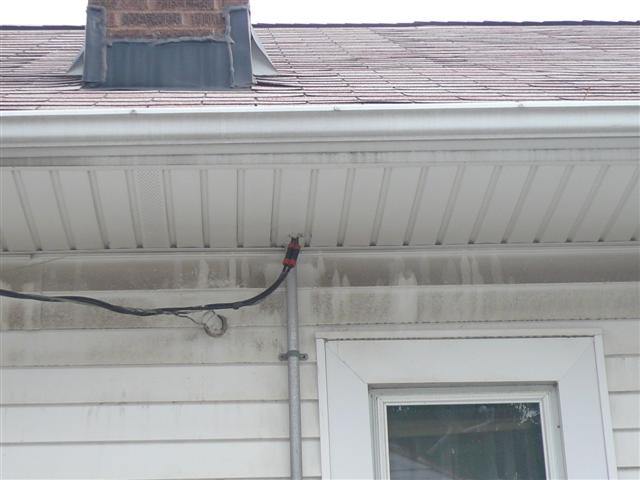 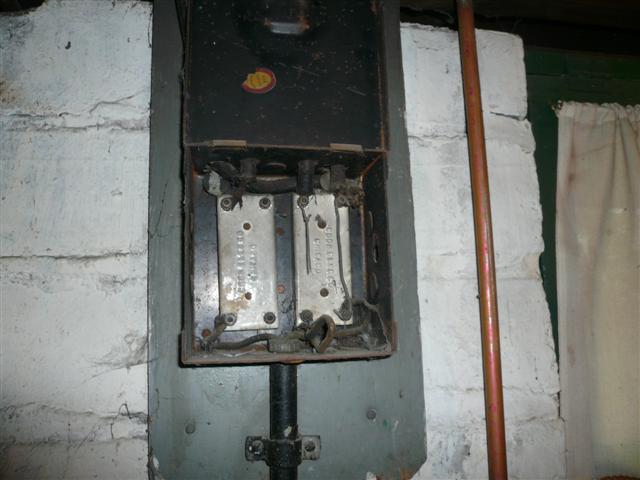 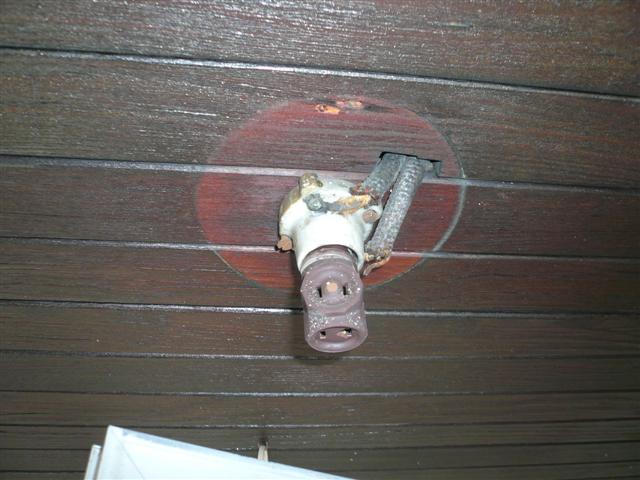 NO WAY!
That is unbelievable! Something I’ve never seen before. :shock:

It must have had an open soffit before the aluminum siding contractor got there. When the insulation on the service deteriorates, the siding will be hot.

It keeps the rain out!