Welcome To Questions of The Week!

A member of the Awards Committee will post questions, at a random day/time.

Members may make one post per question thread to answer the questions, and the member’s winning entry must have all parts of the questions answered completely in that one post.

No editing is allowed and INELIGIBLE members will be disqualified .

First correct answers (as judged by the Awards Committee or Poster of the Questions) wins.

Request your choice by emailing fastreply@nachi.org and submit your Mailing address for shipping.

** Case of books “Now That You’ve Had A Home Inspection”

It’s been about six months since the last BUG set, so let’s go! 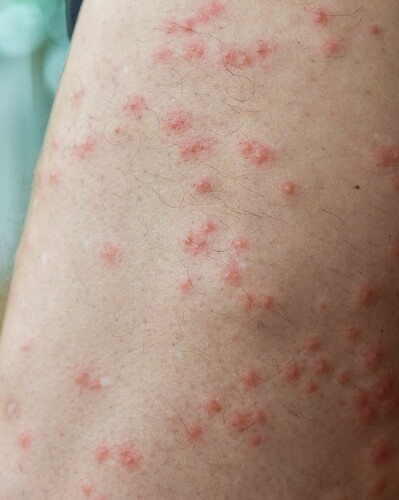 These were tough. Gave it my best shot!

1=Mantis
2=False. It is ineffective
3=G
4=Sand Flies
5= There are several , But to name one. “Mediterranean Fruit Fly”

Anymore takers before it ends?

“Twisting by the Pool” by Dire Straits

Bed bugs are blood feeding insects that feed on humans, usually during night hours when people are sleeping. Since we do not often observe bed bugs biting, it is easy to mistake the itchy, swollen areas on the skin for other insect bites. While the bites can become infected from scratching, bed bugs are not known to transmit any diseases; however, they are still a nuisance and serious pest problem.

~~ ~~ ~~ ~~ ~~ ~~ ~~
4) WHAT had a BITING PARTY?
Sand Fly Bites
What they look like: Sand fly bites are distinct from those of other flies. They can appear alone, but often present in groups of small, red bumps or blisters.

Symptoms to note: Sand fly bites are generally painful and may start to itch. In certain parts of the world—including the tropics, subtropics, and southern Europe–they can transmit cutaneous leischmaniasis, a parasitic infection that causes skin lesions and ulcers.

~~ ~~ ~~ ~~ ~~ ~~ ~~
5) WHAT bug caused a USDA-imposed quarantine in Hawaii?
coffee berry borer
Until 2010, the beetle was still officially absent from one of the most remote coffee growing places on Earth: Hawaii. That changed after a large infestation was discovered in Kona, Hawaii in 2010. The beetle problem has exploded there, and now Kona is under an official USDA-imposed quarantine, which makes coffee export from Kona very difficult.

Hawaii is the only state under a full federal fruit fly quarantine; the presence of fruit flies in Hawaii is a threat to U.S. mainland agriculture and a major bottleneck to the expansion of diversified agriculture in the state, for local as well as export sales. 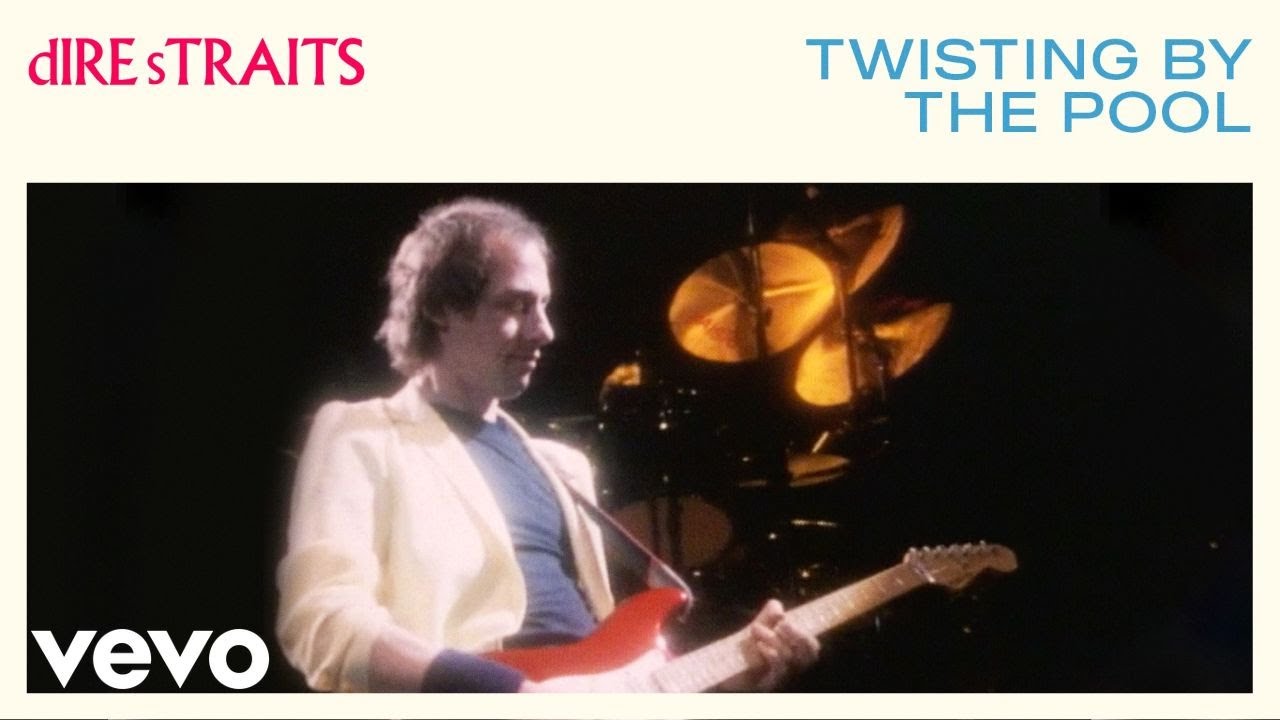 Congratulations to both Les and JR!

Congrats to the winners!

Thanks all! WTG, Les! Thanks again, Marc!

Your wins have been recorded here;
iNACHI Awards Chapter - InterNACHI®