I did a fairly complex home inspection yesterday and have a question. This house has two 200 Amp service entrance cables. There are two main disconnects on the exterior.

The 60 Amp sub-panel is in question. The grounding and neutral wires are bonded together on the same bus bar for this sub-panel. Am I correct in calling this out, since the sub-panel has the neutral and ground bonded and not isolated? Or is this acceptable because of the configuration of the main panels?

Thanks for any help!! 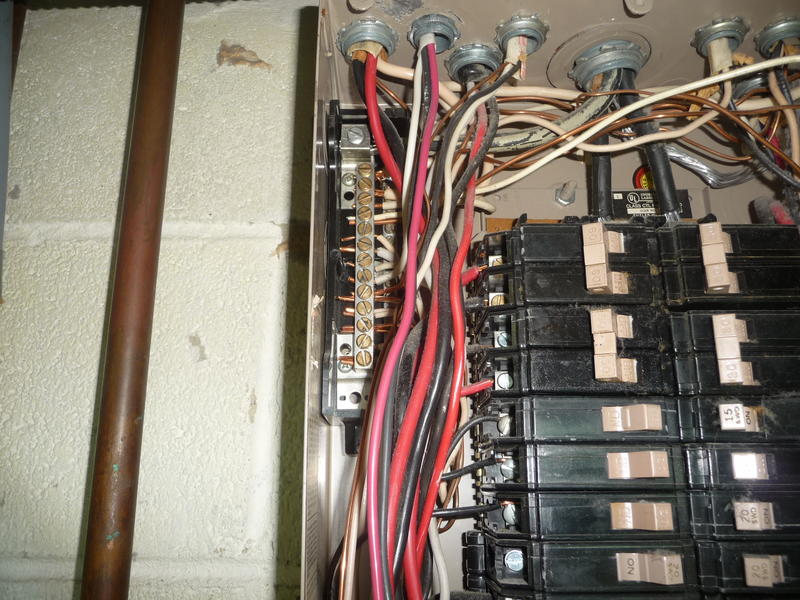 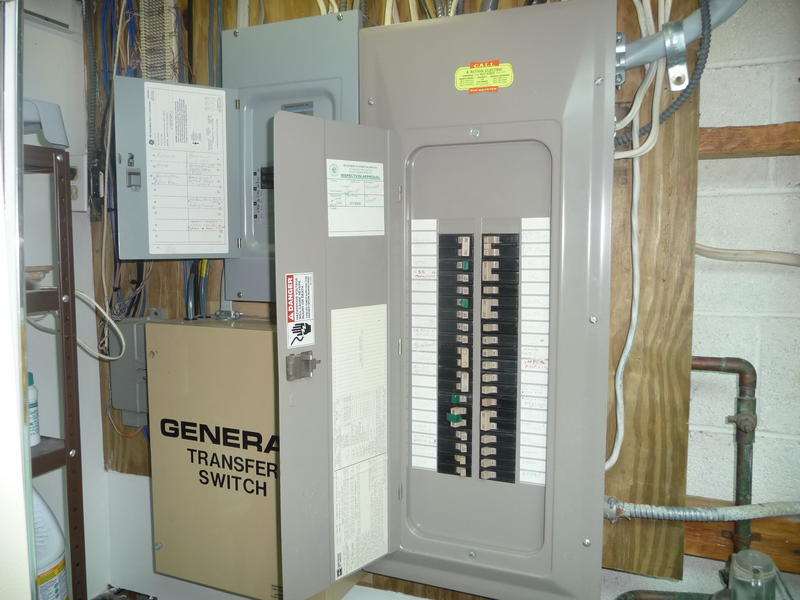 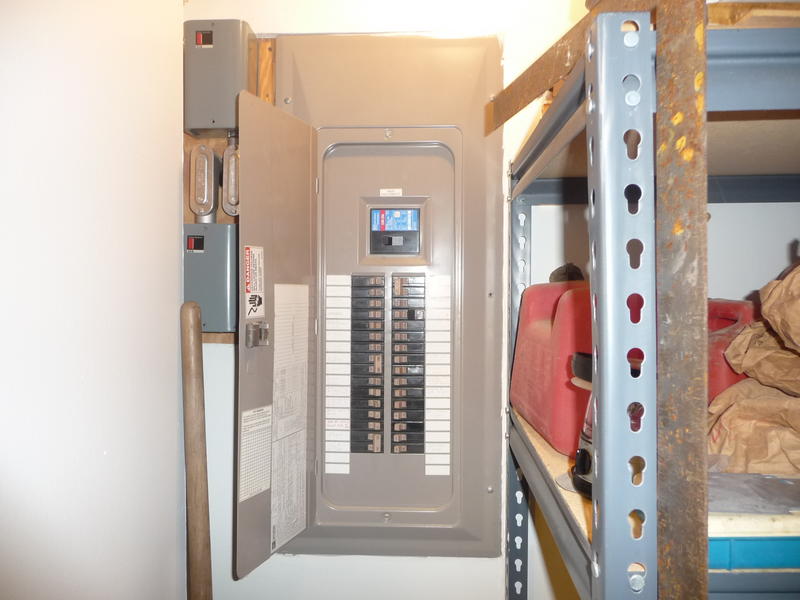 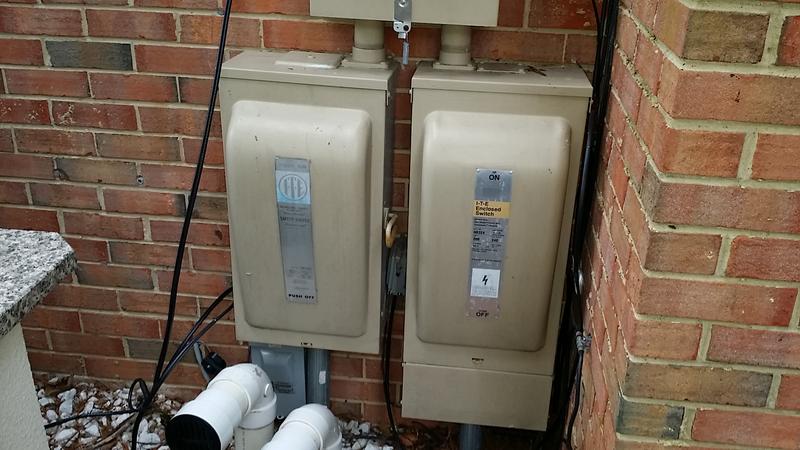 neutral and ground must be isolated in every subpanel, probably including your 200 amp in the basement. Everything “downstream” of those two disconnects below the meter should be isolated

Thanks!! This was my first cut instinct, but wanted to make sure.

One of those service disconnect on the exterior is way to close to the brick. Painfully close… think of one having the use the level while brushing up aginst the brick. During an emergency a firefighter with thick gloves might not be able to use it at all.

Also, in the interior panel, the classic ground and neutral on the same buss violation. Both panels in the home are now subpanels, and must have a 4 wire feed or 3 wires with a conduit serving as ground. So far in doesn’t appear to be that way.

Do you have pics of both panels with the cover off?